Bridging the Gap to Country - Example 3a & b 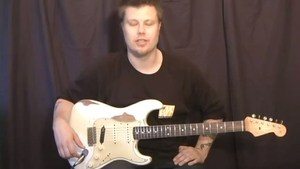 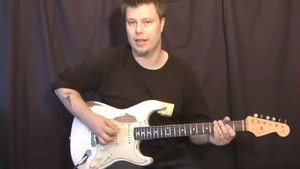 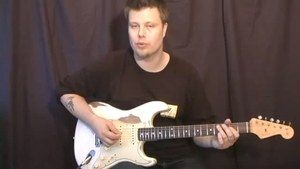 3
Bridging the Gap to Country - Example 3a & b Richard Lundmark 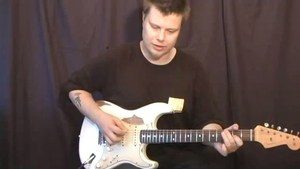 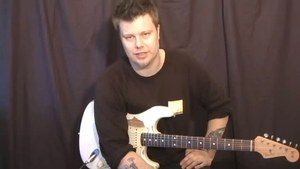 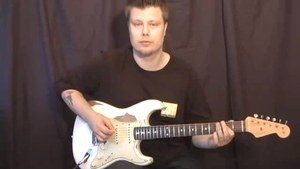 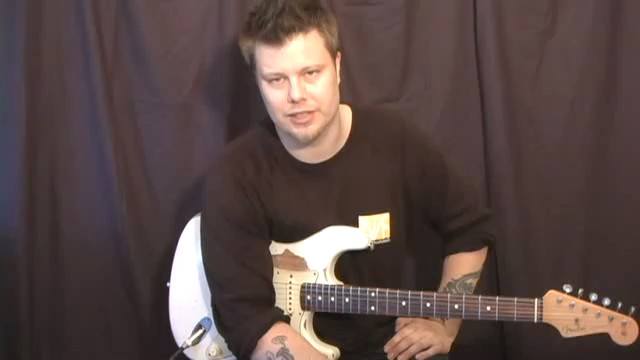 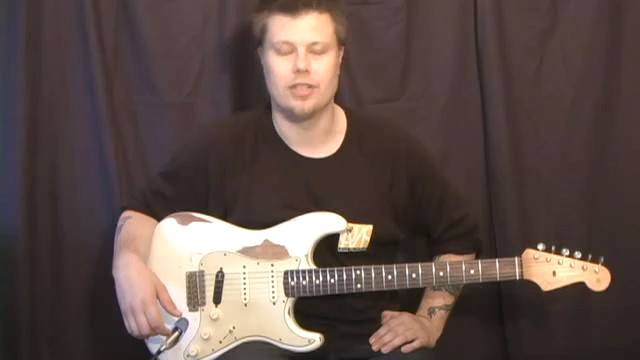 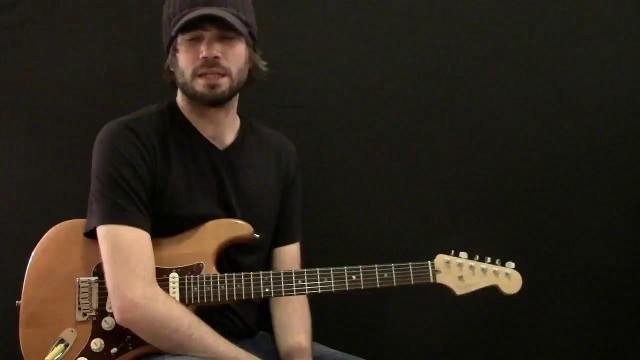 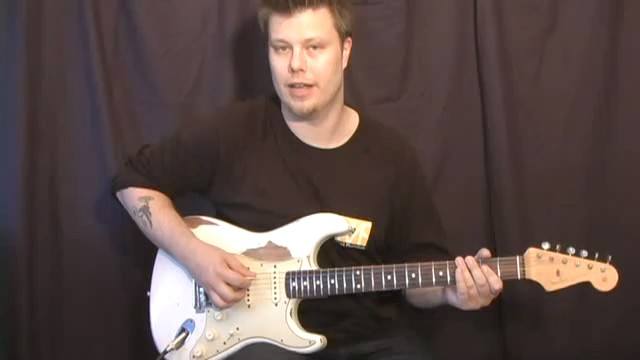 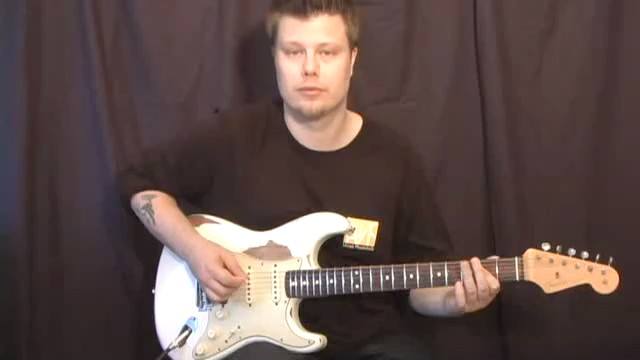 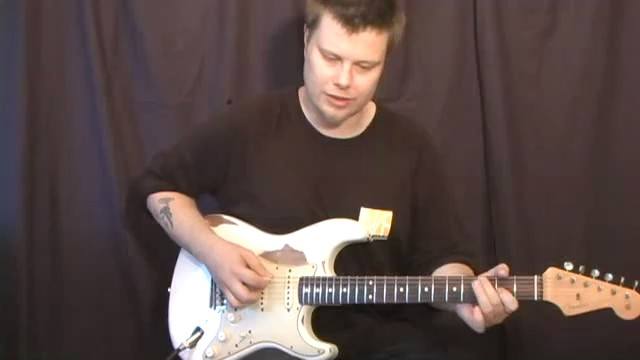 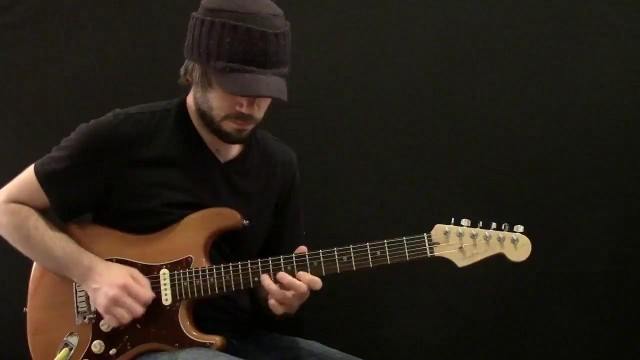 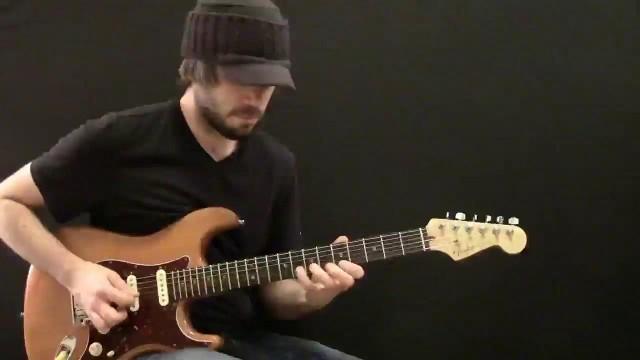 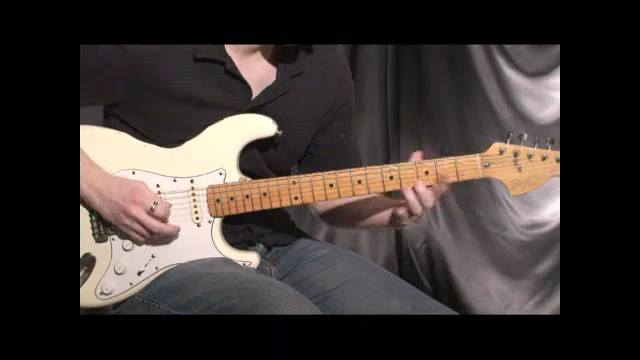 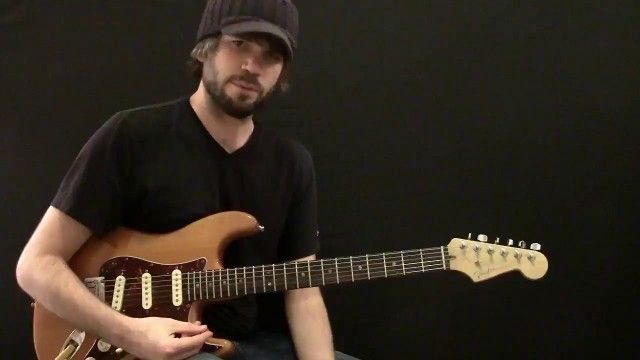 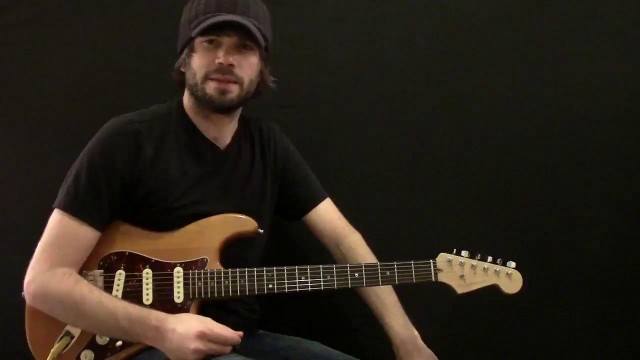 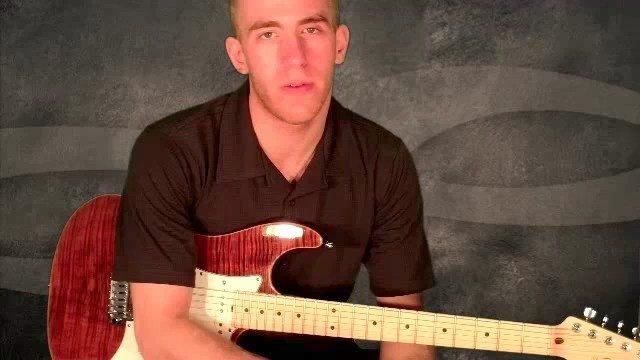 Example 3a is yet another variation of the main rhythm idea. I included a short lick as a turn-around in the end. Try grooving along on the main rhythm, and throw in any of these variations at the end, to be able to always get back on the first downbeat strongly. This is a great way to practise getting in and out of filling in. You will also see that I have included the minor 3rd here (C). Even though the key is A major, it is OK (just as in blues or rock) to add the minor third as a flavour, or passing note. In this case, it is used as a passing note, and accidently also strenghtens the feel of the major third.

Example 3b is another small example of this Minor/major third idea. This is a cromatic idea, linking major, minor b5 and 5 together in quintuplets. This one is a bit more tricky to get in and out of, because of the note value involved, but also because of the speed in which the change must take place. Go for it!