Tutorial - Getting Started With Lead Fills

Getting Started With Lead Fills - Intro/Fill 1

Getting Started With Lead Fills 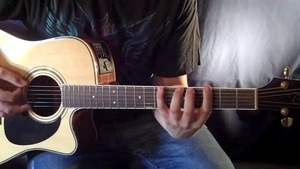 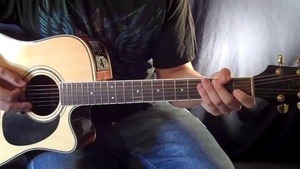 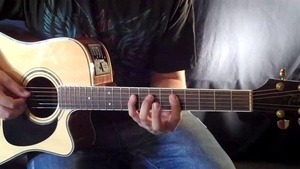 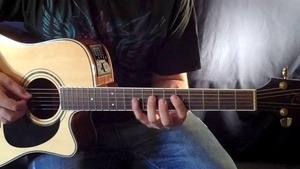 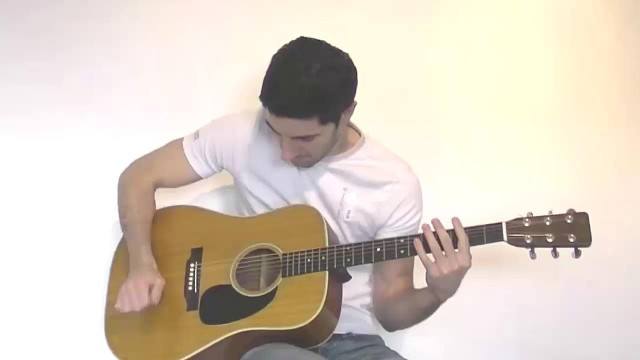 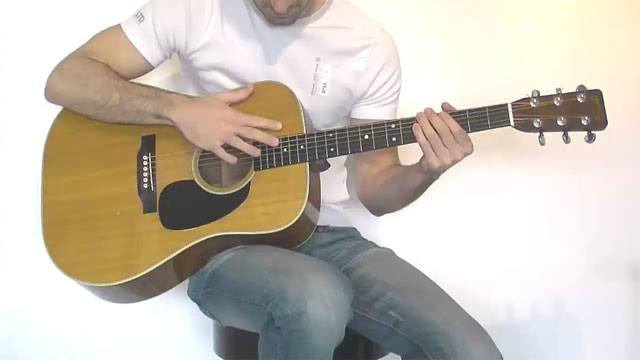 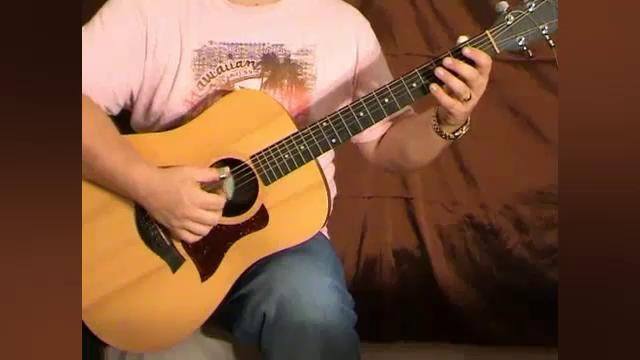 'In the style of' Andy McKee - Part 3 Rick Graham 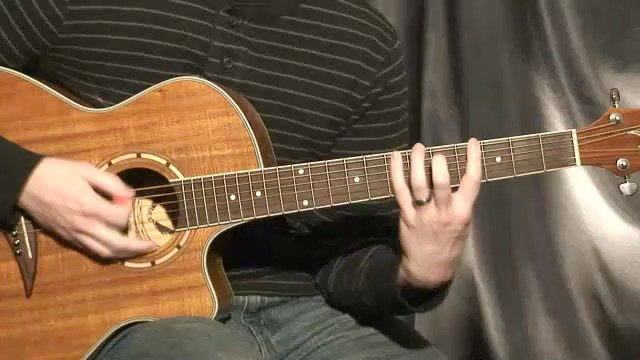 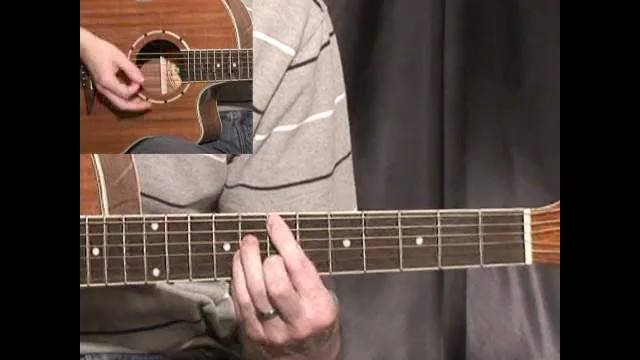 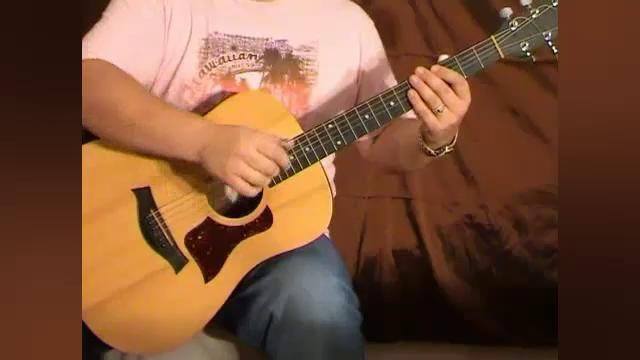 'In the style of' Andy McKee - Part 7 Rick Graham 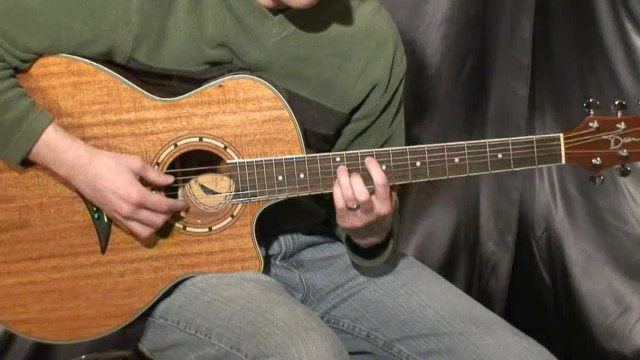 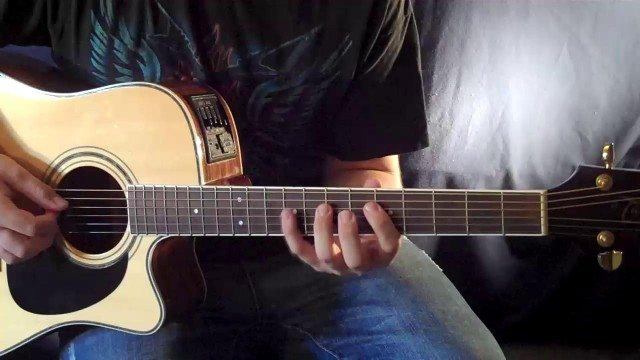 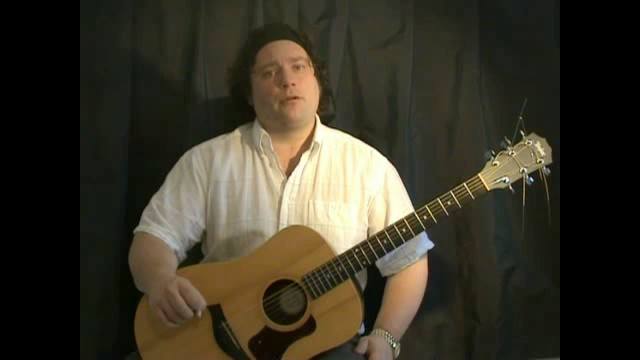 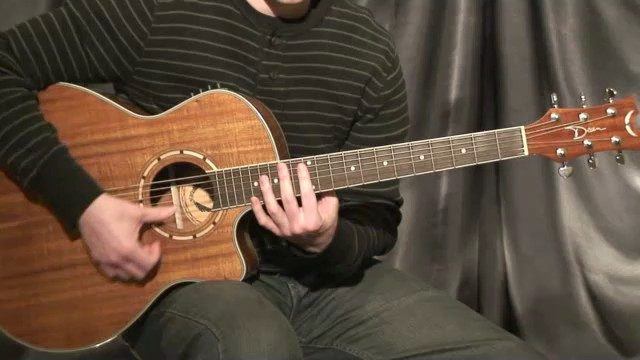 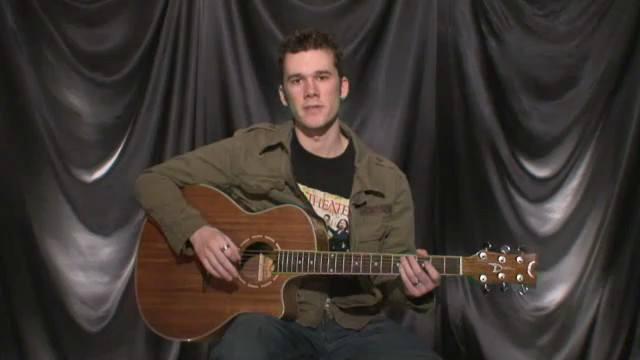 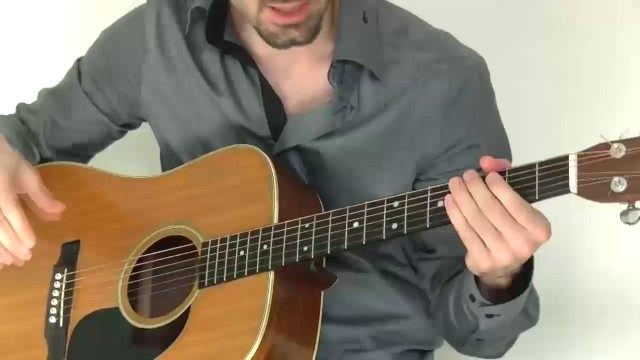 Ballad in the style of Andy McKee - Part 2 David Soltany 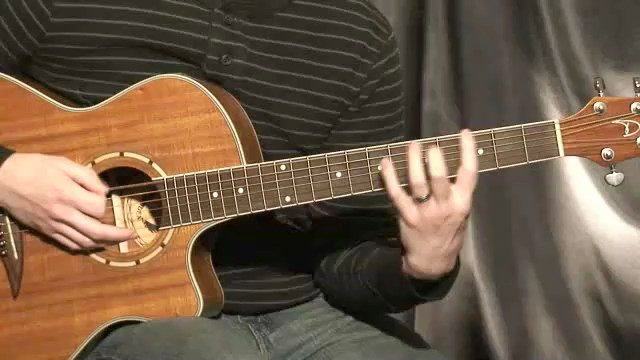 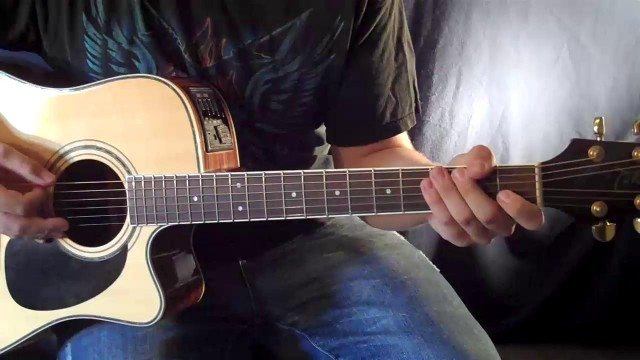 This tutorial is for you acoustic strummers who are looking to expand on some lead abilities for the purpose of complimenting your progressions. I frequently am asked to address this topic so I figured I'd scratch the surface of implementing "fills" between chords by analyzing a few (very basic) major scale positions.

For each fill, we'll analyze the exact same lick in two different keys. Firstly, hearing the fill against a G major progression (chords C and G), and then, against a C major progression (chords C and F). The fill position WILL alter, so before attempting each one, please make note of how we actually found the new position for the altered key. This is one of the fundamental things to take away from the lesson - knowing where to go when playing in different keys.

This fill directly highlights a major scale. In part 1, we play the fill over a G major progression, and in turn, we come two notes shy of actually playing a full G major scale. When we move into part two, you'll notice that the fill is excactly the same, except it's shifted down one string. Our root (first note of fill) is now a C. What this means, is that if we begin this fill on ANY note (on the top three strings in particular) you'll hear the major tonality of the note you begin on. For instance, if you played this fill starting on the 5th fret of the 5th string (A string) the fill would now be workable in the key of D major.

NOTE: One thing you will quickly realize is that getting BACK to the G major chord after the fill may seem a little... abrupt. Just take it easy, if you miss the top end of the chord (the higher strings), you'll be fine. Try to lock down the note fretted on the low E string (in this case, G) first and the transition will seem much smoother. Simply add in the rest of the chord as the strumming pattern commences.