Polyrhythmic Modulation: How to Modulate Part 1 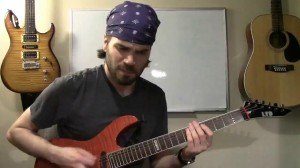 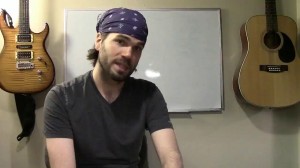 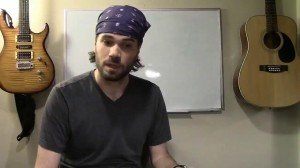 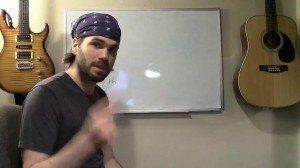 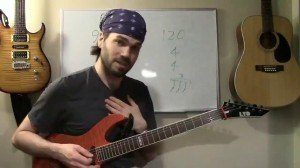 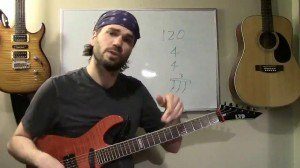 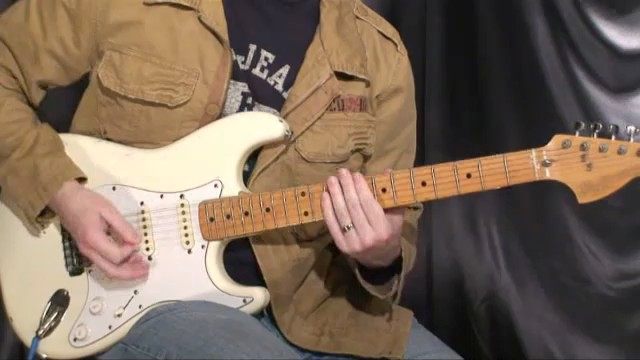 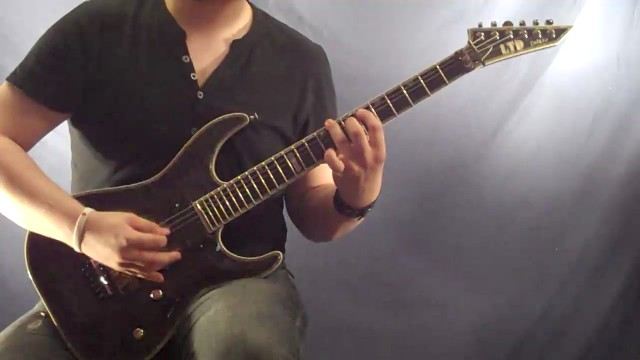 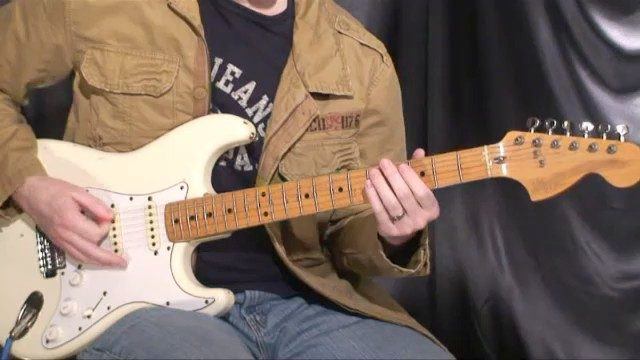 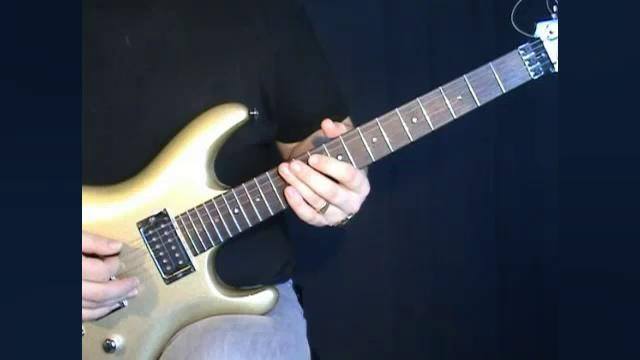 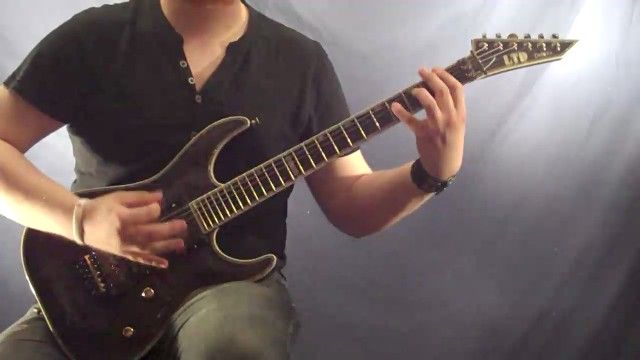 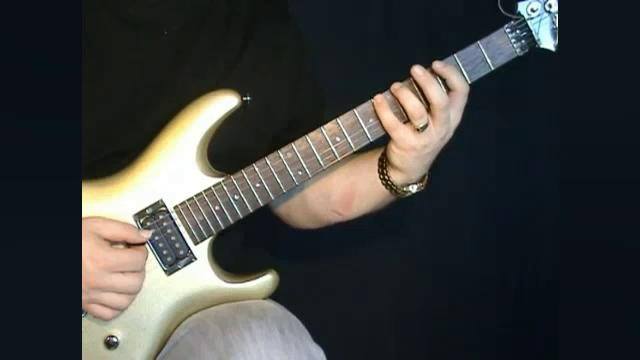 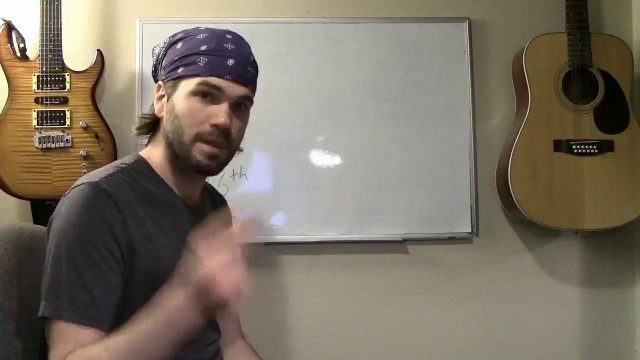 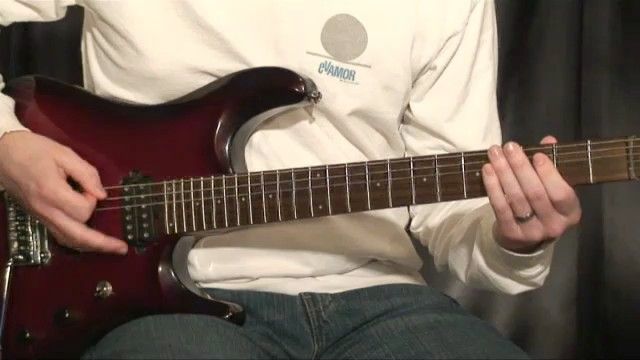 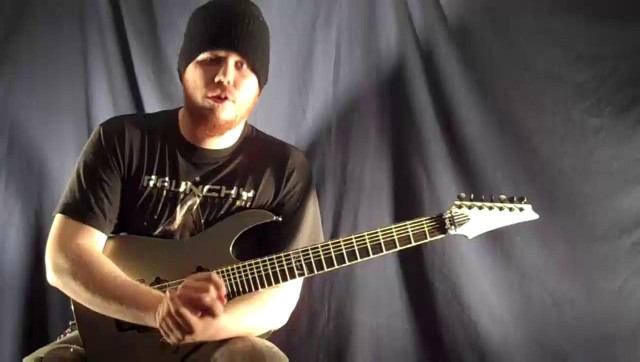 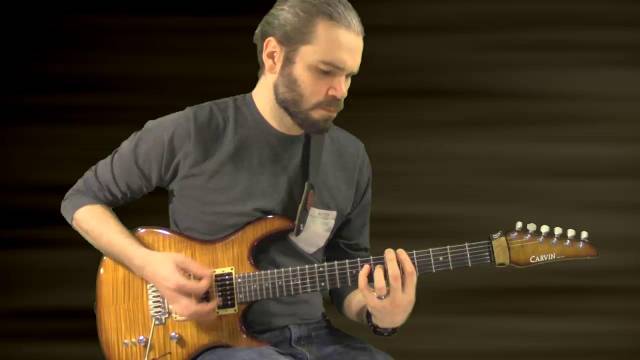 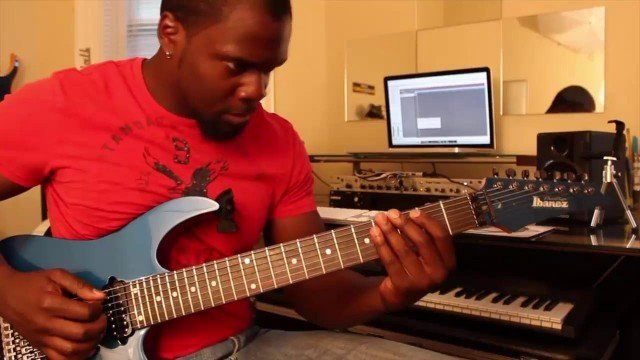 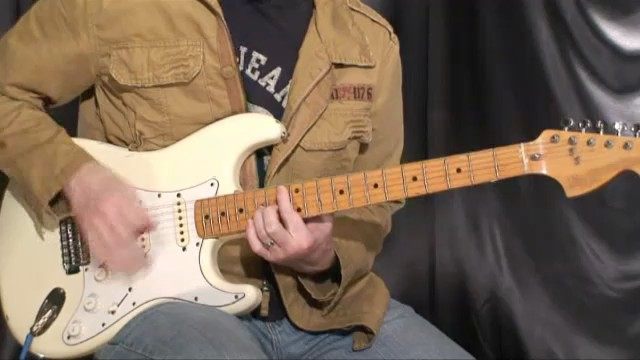 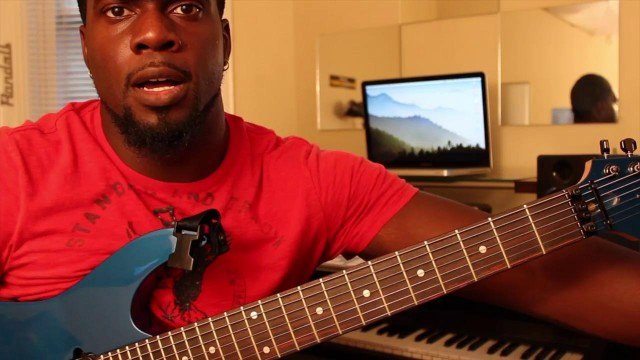 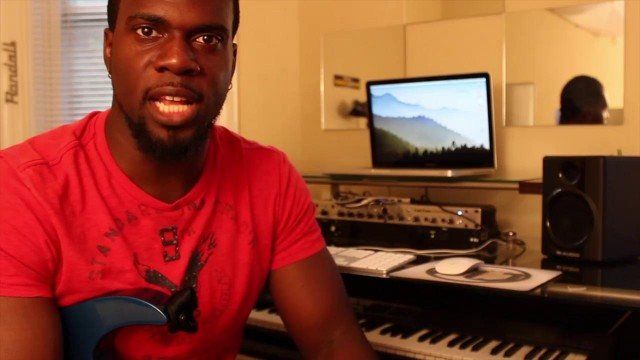 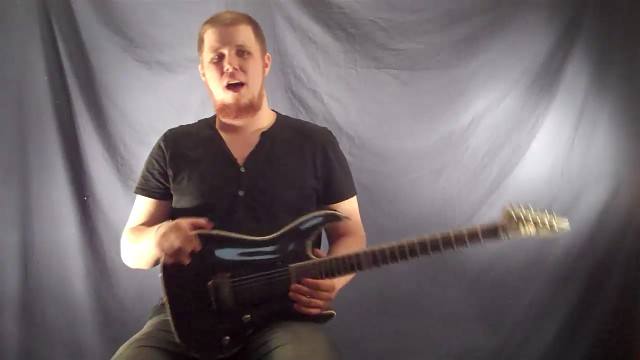 The first thing we need to do when modulating is identify if we are playing duple or triple grouping so basically are we playing some sort of triplet or not?

Once we figure that out we will know where to go next. So in this case we are starting with 16th notes (not triplets) and in this case the riff repeats after 3 bars (which makes this a little easier).

NOTE: If the riff were to turn around in an odd way the modulation would not sound as smooth as this one but it would still work.

So either way we now know that we need to switch to a triplet feel. In order to do this we need a simple equation.

Now if we start in a triple feel then we will need to use the opposite equation "Tempo of T multiplied by 0.75".

So we started with 90bpm and somehow got to 120bpm?

As simple as that.