How to Read Guitar Tablature 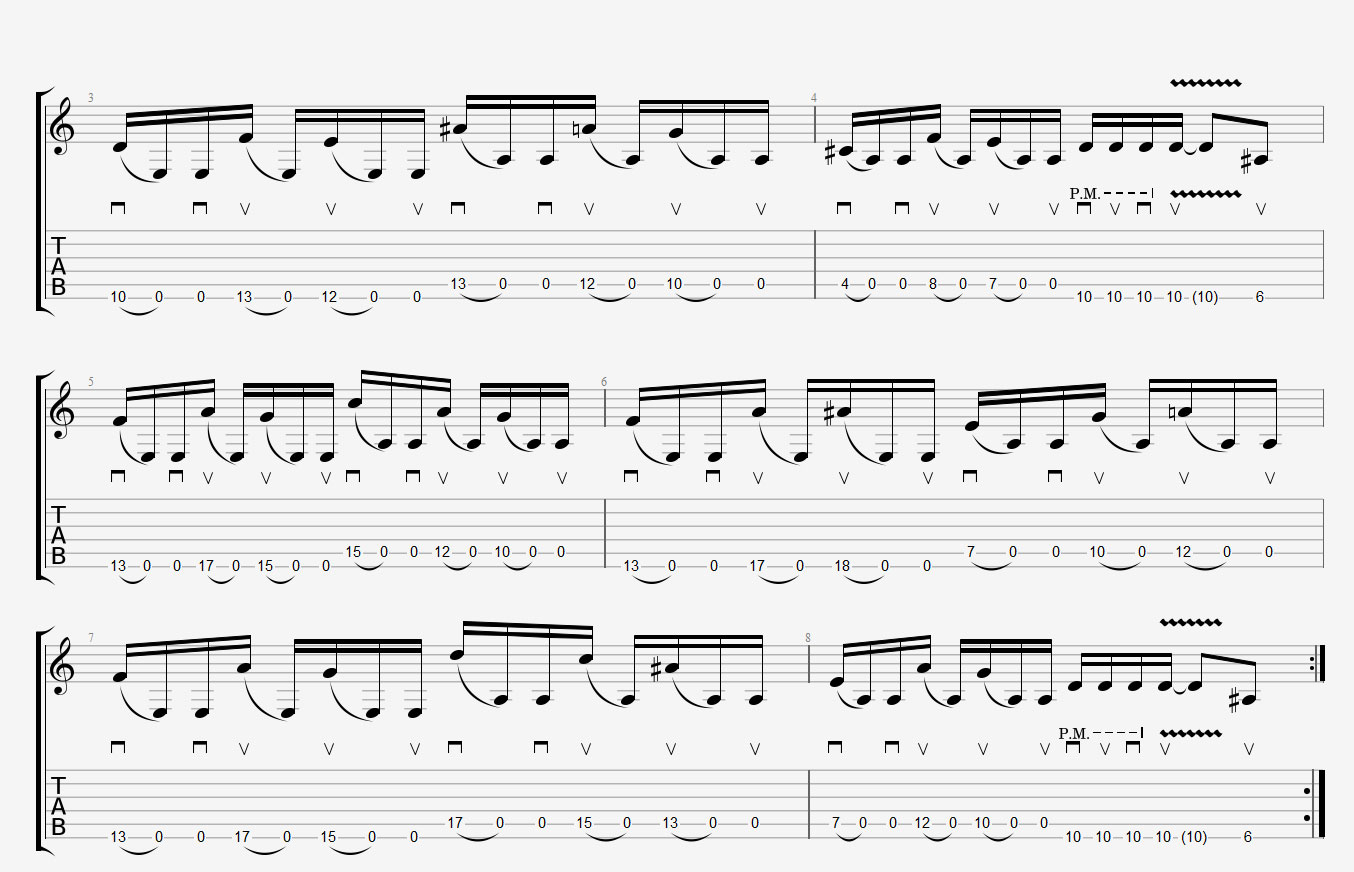 Every guitarist needs to know how to read tablature (a.k.a. “tab”). Tablature is the most widely used method of reading music for guitar, and is often easier for people to read than standard notation. So in this lesson, we’re going to learn the basic fundamentals of how tablature works.

Note: In the diagrams below, standard notation appears directly above the tablature for reference.

Next, let’s look at how notes will be indicated in tablature. Check out the image below. See those numbers on the Low E and A strings? Those numbers represent what frets to play on the strings. So, as we go in order from left to right, we’ll see that the first note we play is “0” on the Low E string. Then we’ll play another “0”. Anytime you see a “0”, that simply means you play the string open without pressing on any frets. When we get to the third note in the tab, we see a “2” on the A string. That means that you’ll play the 2nd fret of the A string. Then for the fourth note, you’ll play the same thing.

So we have the basics now, but how do we recognize legato (hammer-ons, pull-offs, slides) in tab? In the image below, we have three measures displayed. In each of those three measures, there is a different form of legato being used.

1. The 1st measure is indicating that hammer-ons be used. See how there is a tie symbol connecting the 5th and 7th fret notes? That means that we’ll be using legato to play those notes. First you’ll play the 5th fret note with a downstroke, then you’ll hammer-on the 7th fret note.

3. The 3rd measure is indicating that pull-offs be used. Again, you’ll notice those ties. First you’ll play the 7th fret note with a downstroke, then you’ll pull-off to the 5th fret note.

We can also read chords in tablature. With all the above examples, there was only one note being played at a time. However, when you’re playing chords, the notes will be stacked on top of each other vertically. Observe the image below and you’ll see how chords can be written in tab. So any time you have notes vertically lined up in tab, that means you need to play those notes at the same time.

Alrighty! That sums up the working fundamentals of tablature. It’s pretty basic, which is exactly how it’s meant to be. If you’d like to go beyond basic tab and start learning how to read standard notation, click here to check out the “Music Reading for Guitar” tutorial.