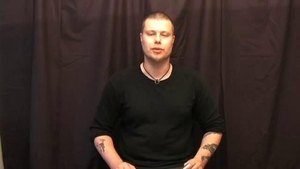 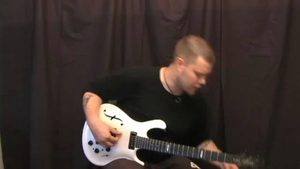 2
Slide Guitar - The Tools of the Trade Richard Lundmark 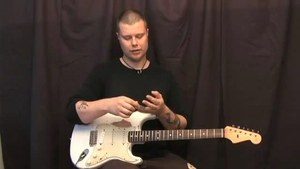 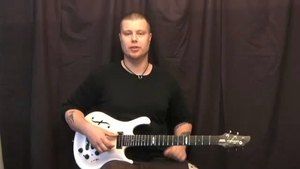 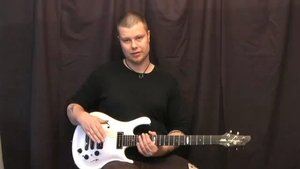 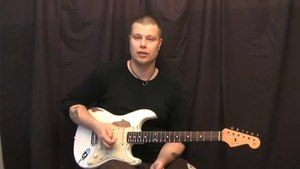 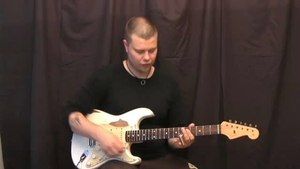 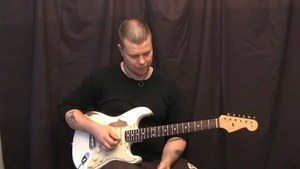 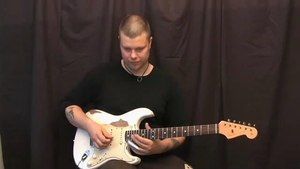 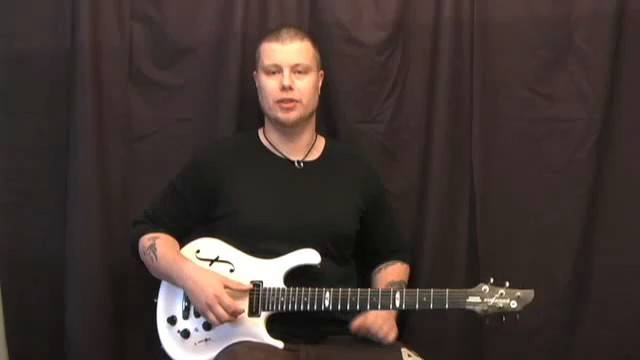 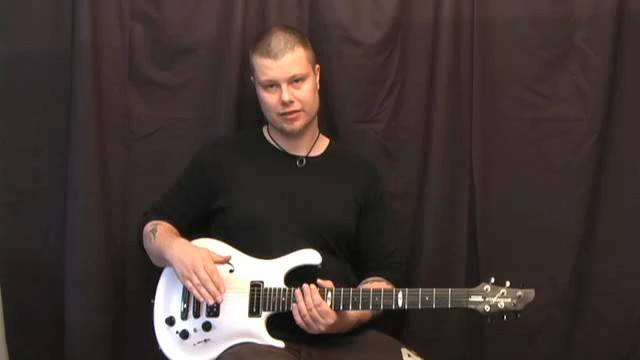 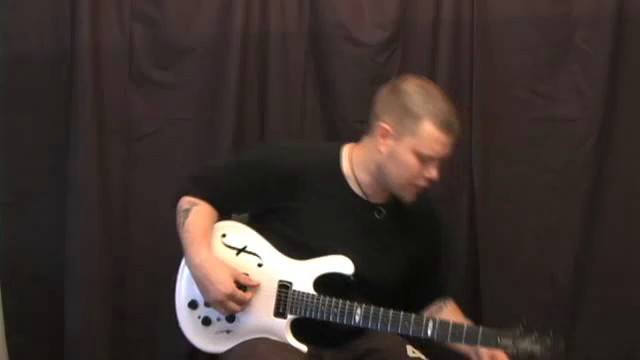 Slide Guitar - The Tools of the Trade Richard Lundmark 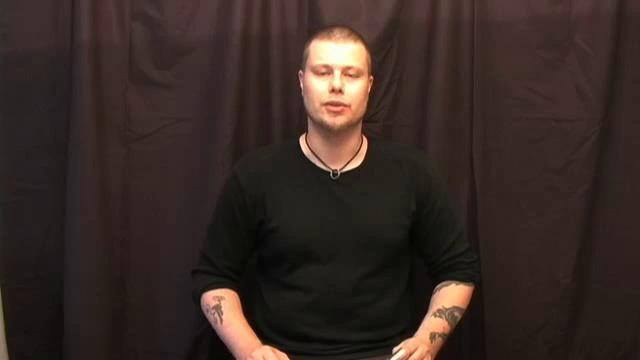 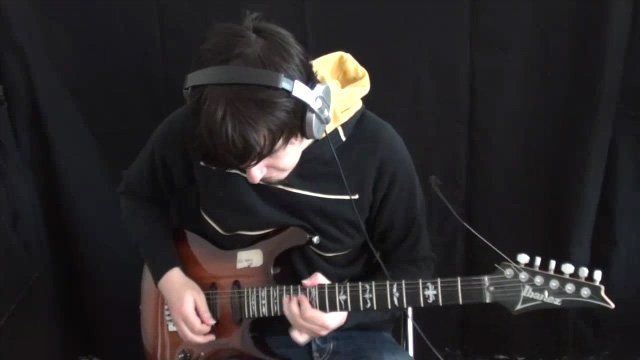 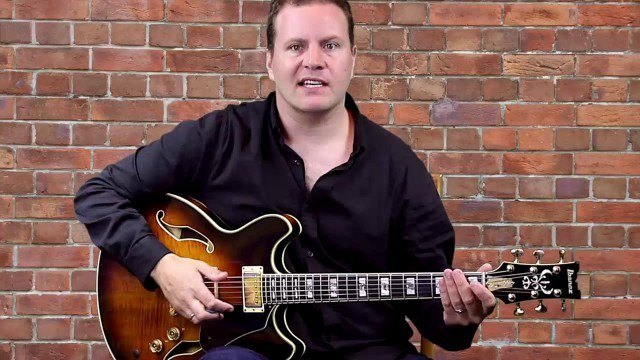 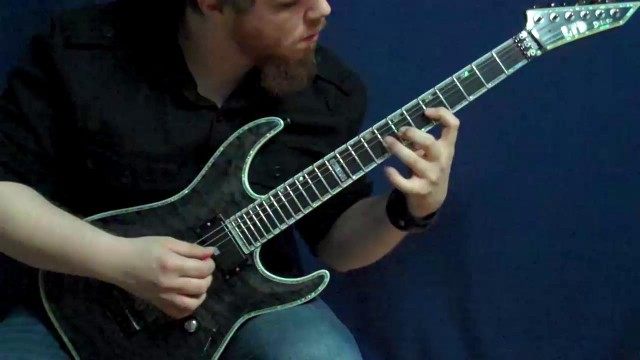 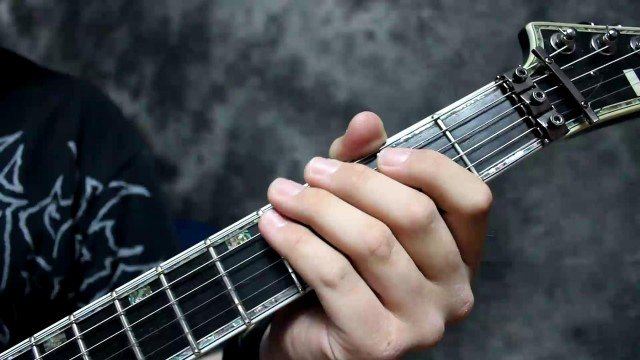 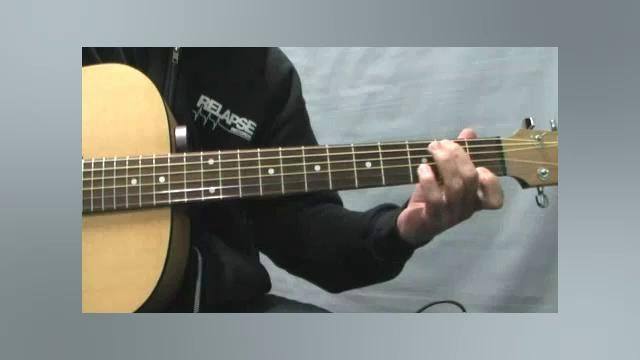 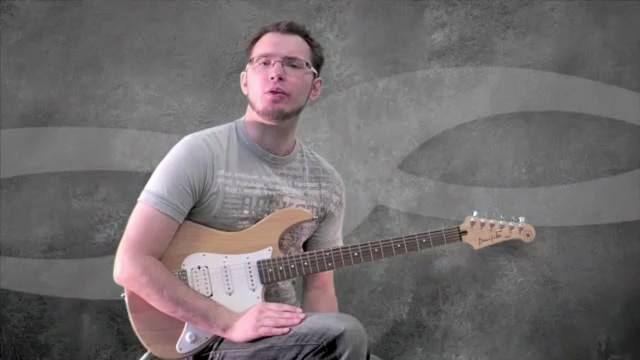 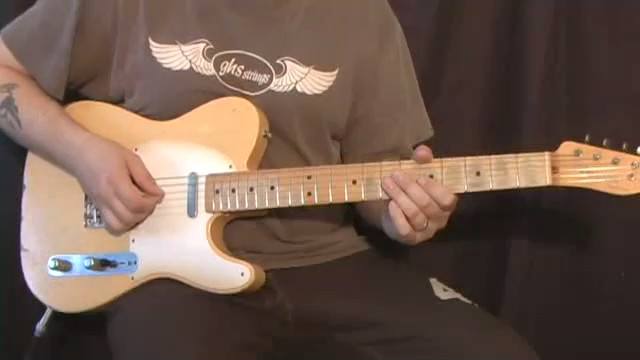 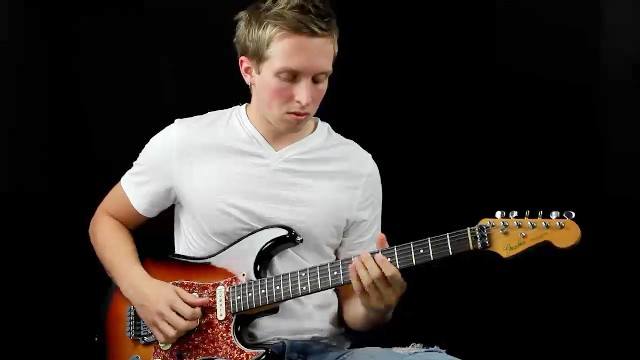 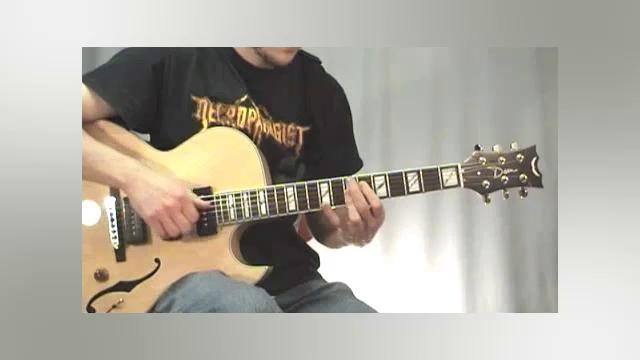 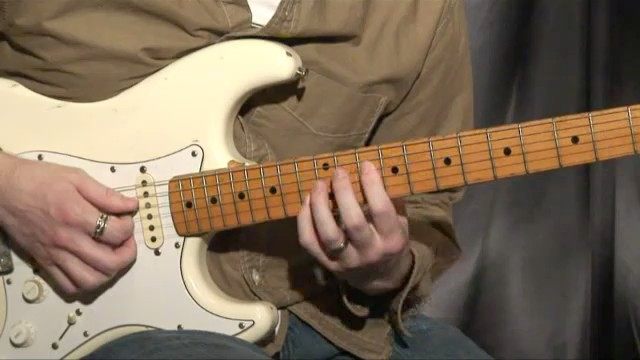 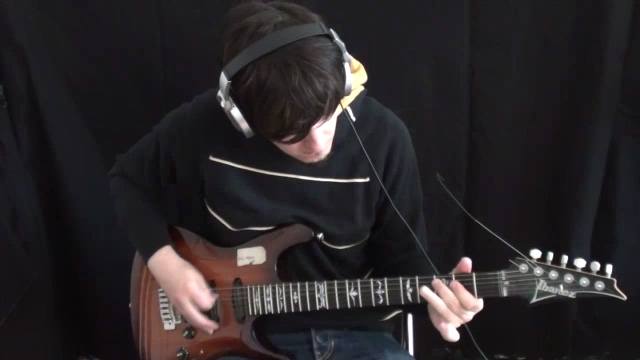 Which finger you choose to use your slide with, also affects your playing to a large extent. Traditional blues players often used their slide on their pinky, perhaps not because of technical considerations, but perhaps more because almost all slides were made from beer bottlenecks, sawed off (hence the term bottleneck). Such bottles often had quite narrow necks, and thus fitted rather snugly on the pinky of big bad blues-men. =)

I myself do not prefer using the slide on my pinky, primarily because it tends to move around a lot when I play with my other fingers (and I can not bend my pinky from a straight hand, without my ring-finger following along).

Using your slide on your ring-finger is the most common way these days, seen amongst players like Derek Trucks, Duane Allman, Joe Bonamassa, and other remarkable blues players. Check them out to see true masters of their art at work! This also enables you to more effectively mute the string behind the slide with the length of your middle finger.

There are players that use the slide on their middle finger as well, like the Aussie Brett Garsed (perhaps most known for his over the top hybrid picking and fusion playing). He is an extremely proficient slide player, in all styles of music, and makes do perfectly with holding the slide in this manner. He also does this for 2 other reasons; first being that he plays slide in standard tuning and thus have to angle the slide along the fret board to play minor thirds between the G and B-strings. This is a very tricky stunt to pull off indeed, and one that I myself have not learned to use properly. Secondly, for many player using the slide on this finger will feel more naturally when playing regular fretted notes with their other 3 fingers (blending fretted and slide playing together is something that Garsed is also truly a master of, more so than any other player I have ever heard).