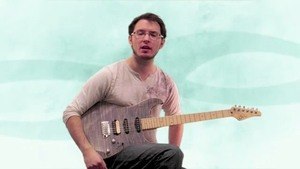 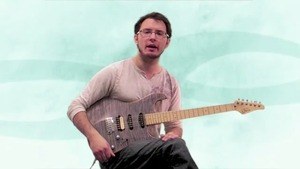 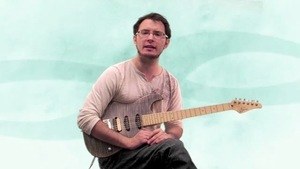 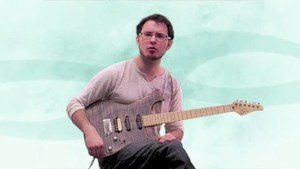 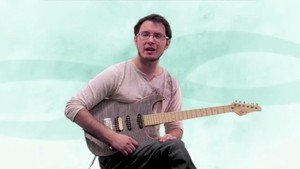 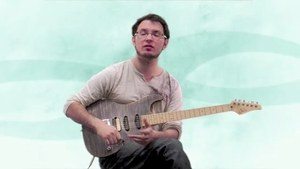 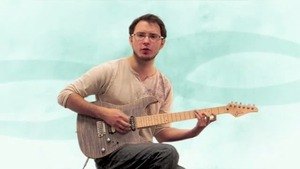 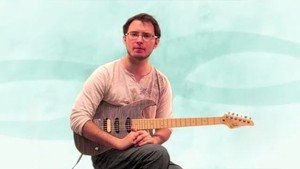 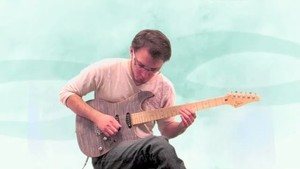 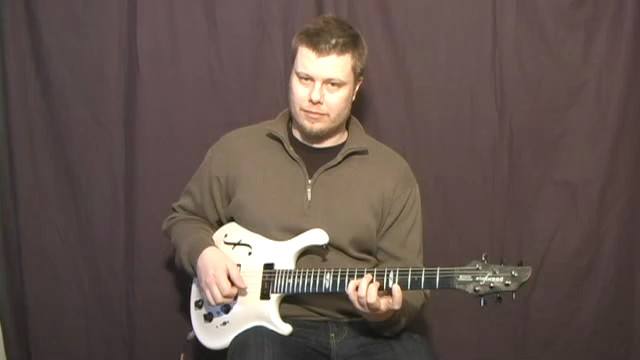 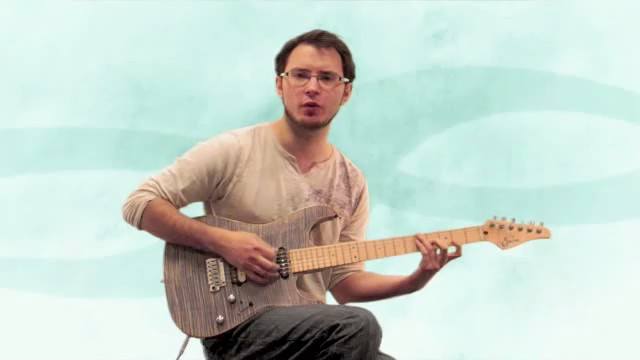 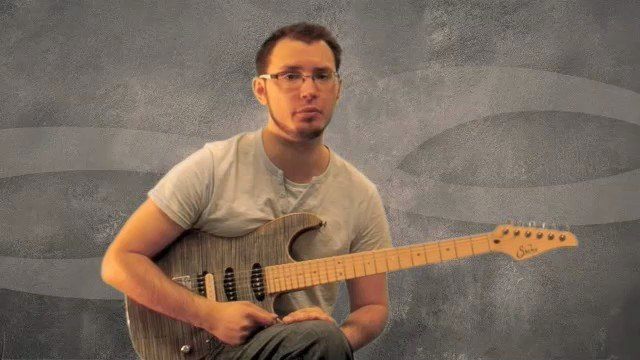 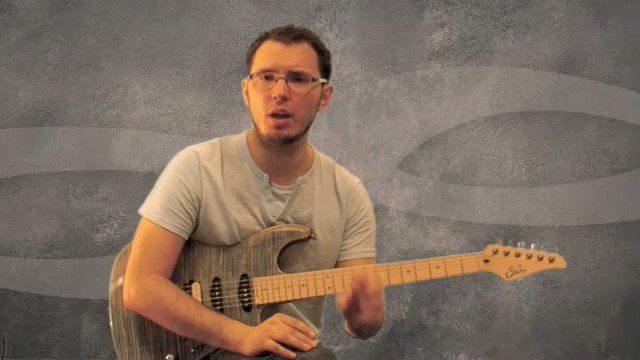 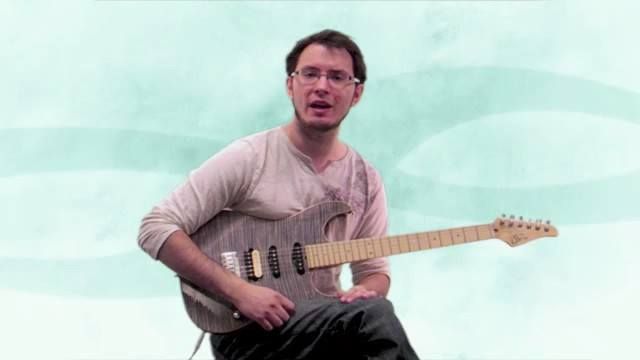 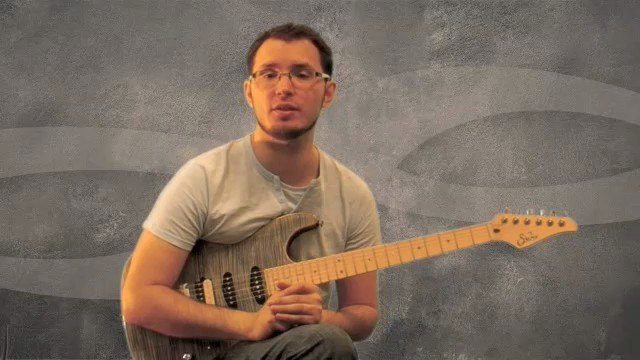 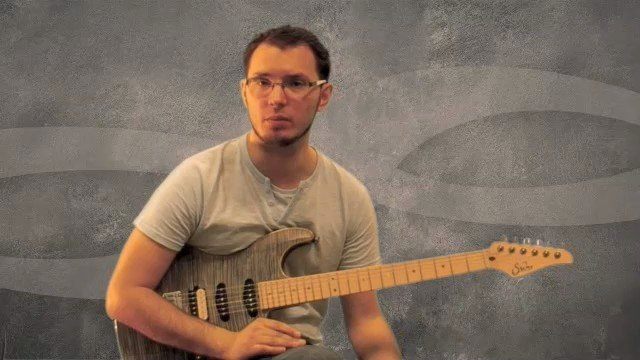 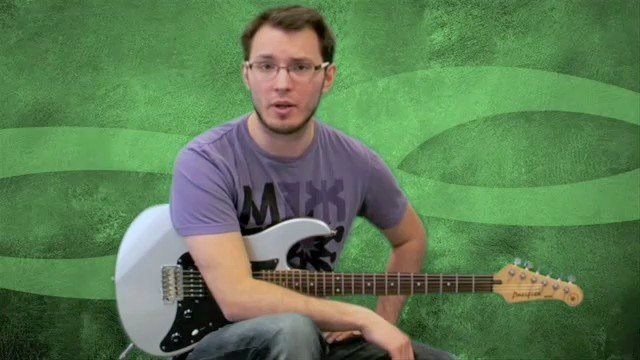 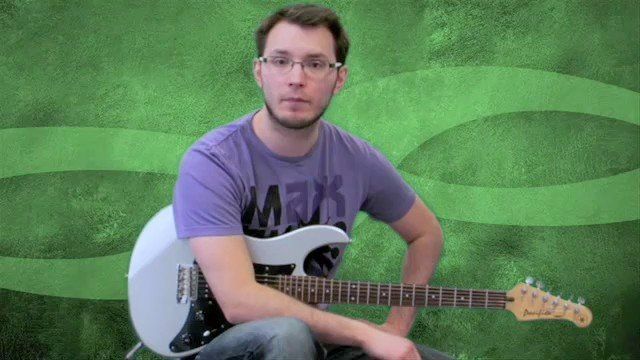 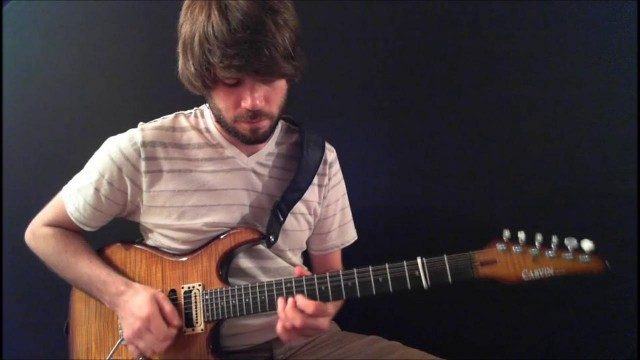 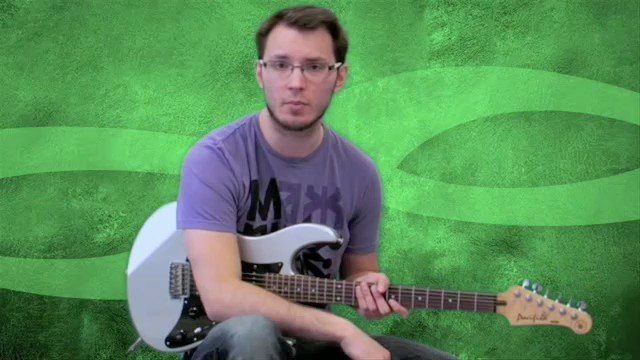 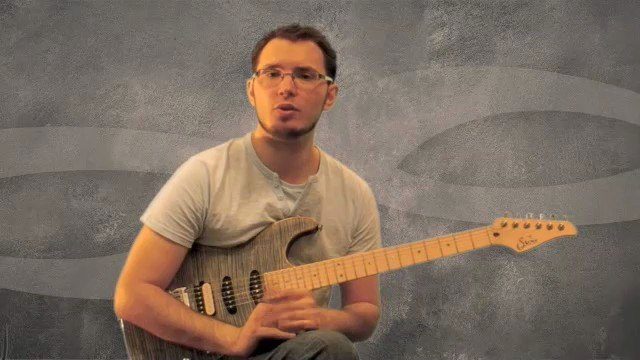 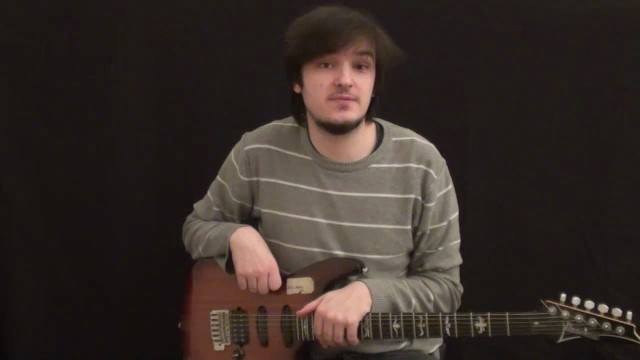 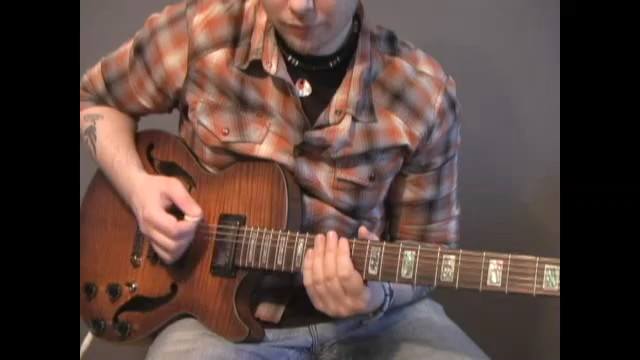 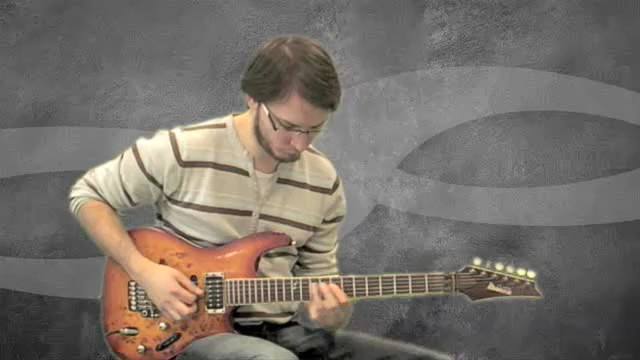 Here's the example of anticipating the changes.

The changes here are:-

Try playing over each chord a beat earlier than it actually comes in or even two beats. Very seasoned players can come in on a chord change up to a bar or more before it happens. When you do so really try to outline the chord by playing arpeggios based on it's chord tones for the greatest effect. It's very pleasing to the ears to hear a chord outlined by a soloist and then hear the rest of the band play it a few beats later!

Check out the backing tracks at the end of the tutorial to experiment with these ideas.

See you next month!