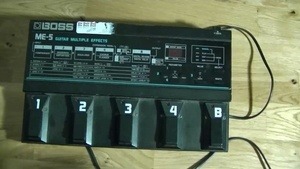 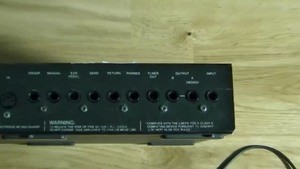 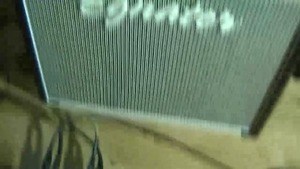 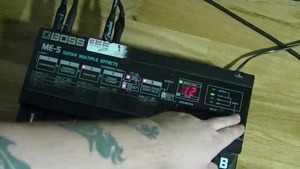 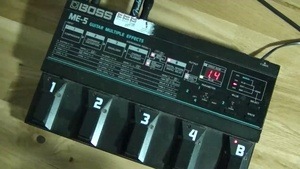 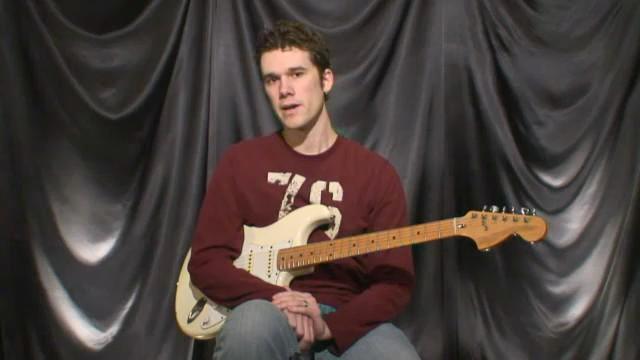 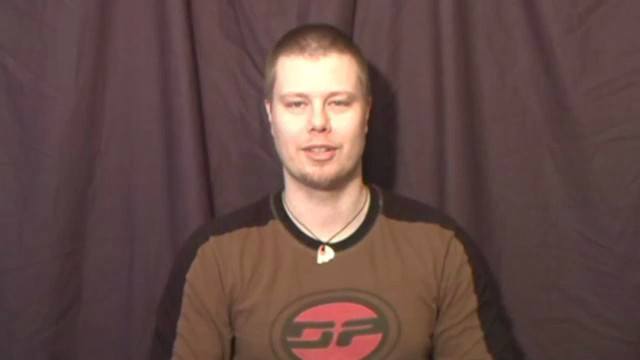 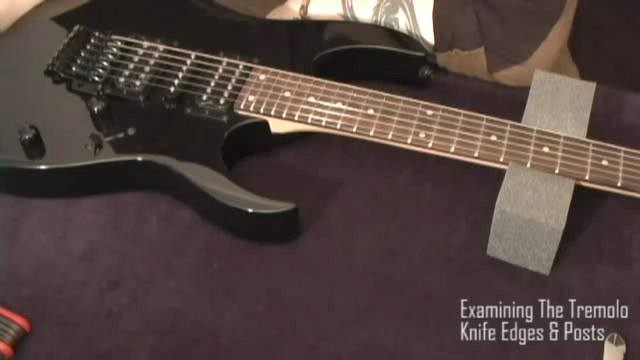 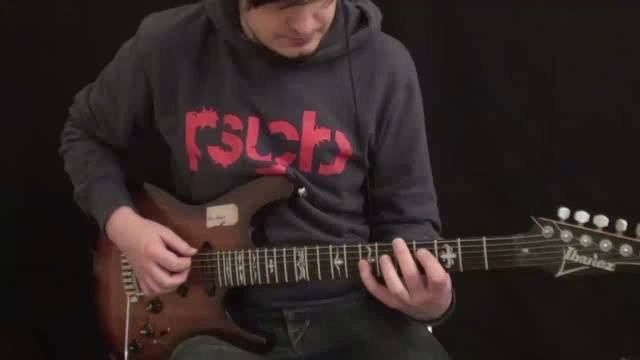 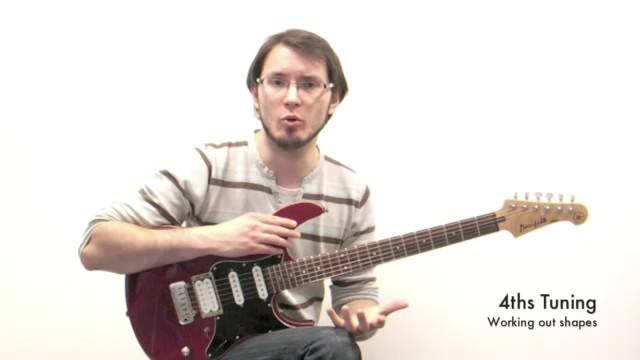 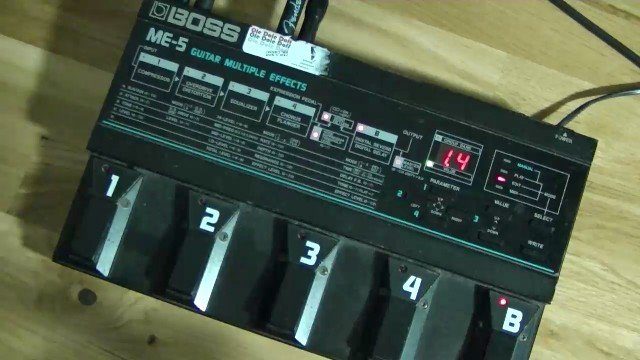 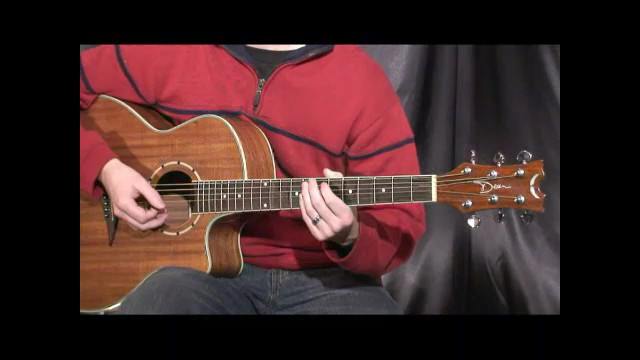 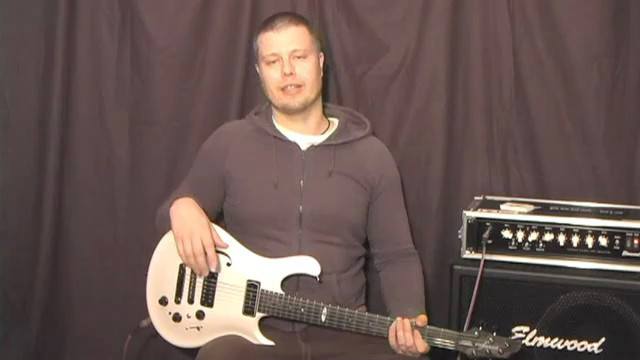 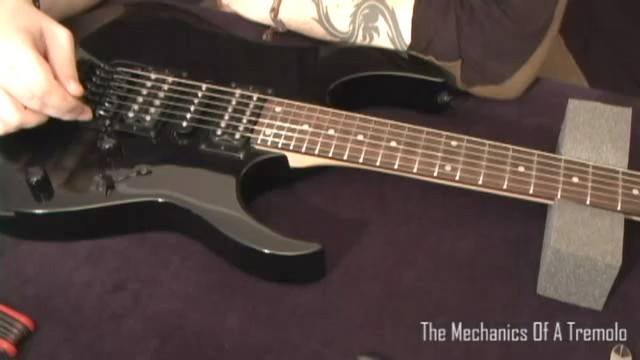 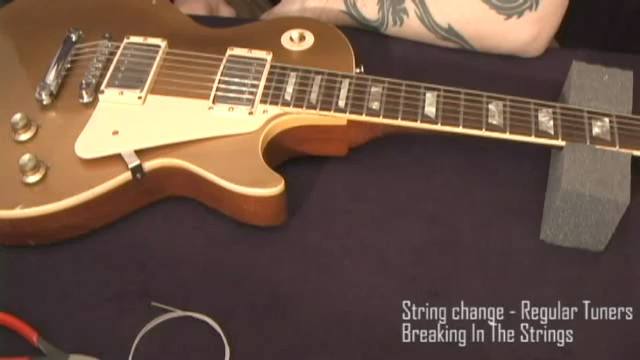 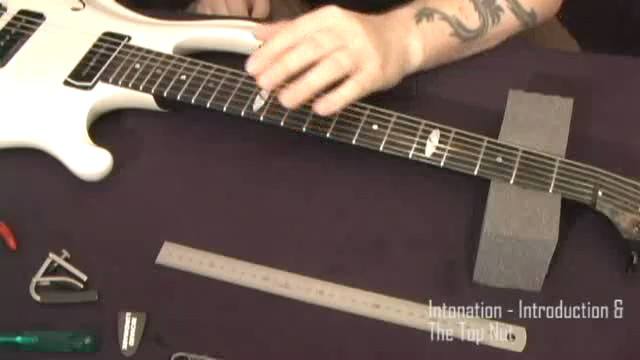 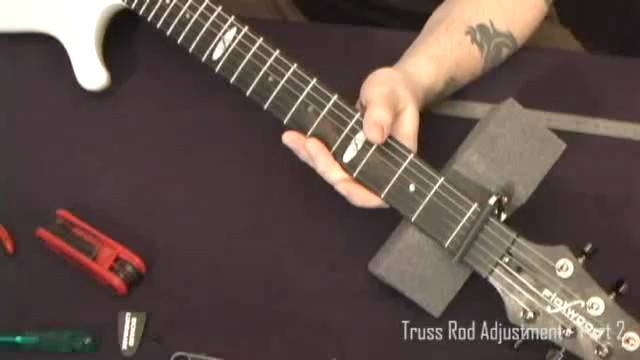 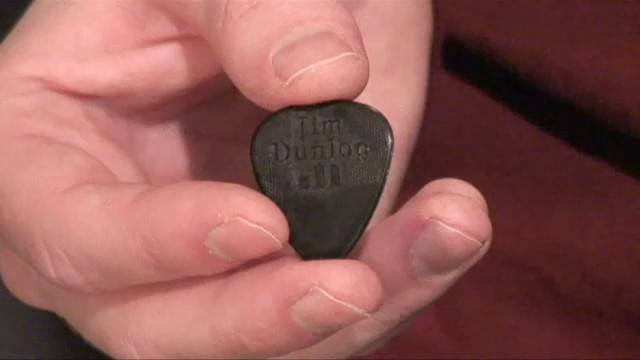 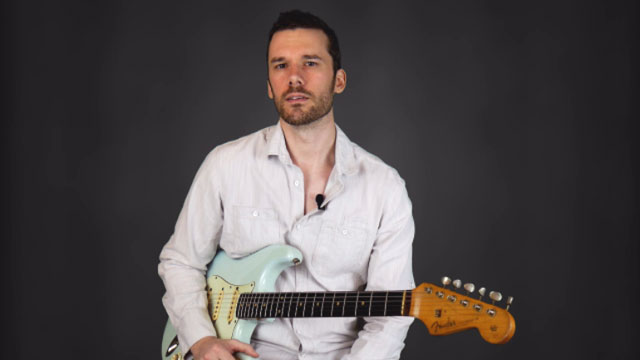 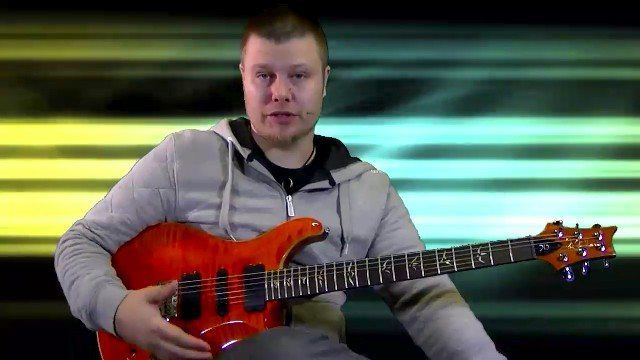 Now on to creating our Lead Channel. There are several traditional ways of pushing an amp's gain channel into lead-level heaven. The old-school method would be to stick a classic OD in front of the amp (think “Tubescreamer-ish” OD’s). We can recreate this by simply activating the loop so that we have the gain channel in the chain, and then activating our OD/Distortion effect block in our FX-unit.

Now, exactly HOW this block is built up will differ from effect to effect, but generally you will have controls for Gain, Level and Tone (and possibly some more advanced EQ like sweep-able midrange).

The OD block in my unit has 3 types of OD’s: Classic /vintage, Modern and Distortion. As my amp is already distorting and I only want to push it a bit further (not altering the integrity of the sound too much), I will use the Classic OD. In case you have a really low gain rhythm, and want to create a low-gain and a hi-gain rhythm, you could use the Classic to get hi-gain rhythm. Then you could perhaps use a hi-gain patch to push the amp much harder. Remember though, that this will change the original tone of the amp much more, and you will hear more of the distortion character of the FX-unit.

Once I have the gain set at a level I feel comfortable with, I can perhaps add some delay, then save my Lead-patch!

However, I might also experiment with using the Compressor or EQ, or any combination of these to boost my amp into lead. Usually boosting an overdriven amp hard into lead gain has both benefits and drawbacks. The benefits is that you will get a better sustain and more “easy to play” lead tone.

However, the compressor also tends to boost the higher frequencies of the amp harder than the lower, which might give you a “harsh” upper register in your tone. You could remedy this by adding an EQ patch after this to cut the unwanted frequencies.

An EQ alone will give you the most “natural” sounding distortion. If you put the EQ relatively flat, it will only serve to give you “more” of what you already have in the rhythm channel. You also have the option of really tailoring individual frequencies in the low, mid and treble band to shape your perfect lead tone.

However, this might not give you enough gain if the headroom of your gain channel is high. Then you will only raise the single level and later the character, rather than increase the Distortion in the sound. If your rhythm sound is already quite distorted this would be the way to go. If you use a less distorted rhythm sound, you might want to look at a combination of Comp/OD or EQ/OD to see what sounds best. In the video, I have demoed how my particular unit sounds with these different combinations, on a medium gain rhythm channel.

As most floor units have multiple versions of all of these effects, you can virtually create an endless number of sounds you like, both regarding distortion type and level, but also added effects, and then just save it to a patch, all the time keeping your amp untouched.