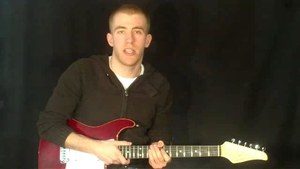 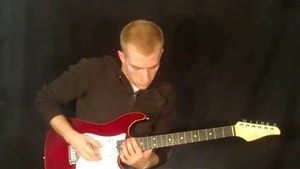 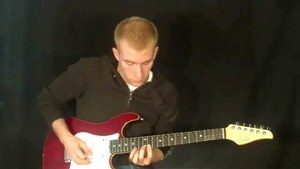 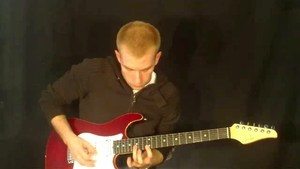 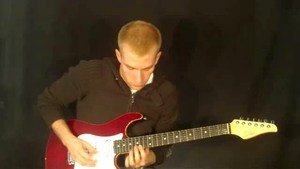 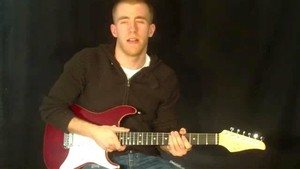 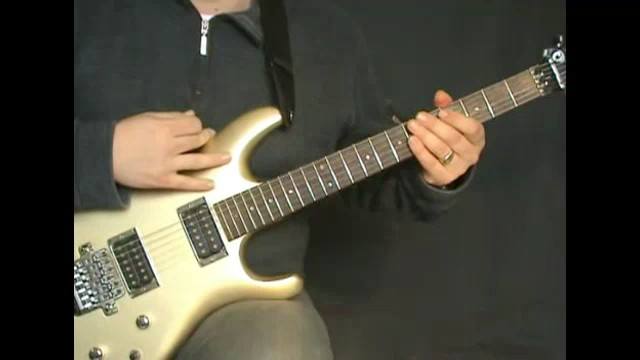 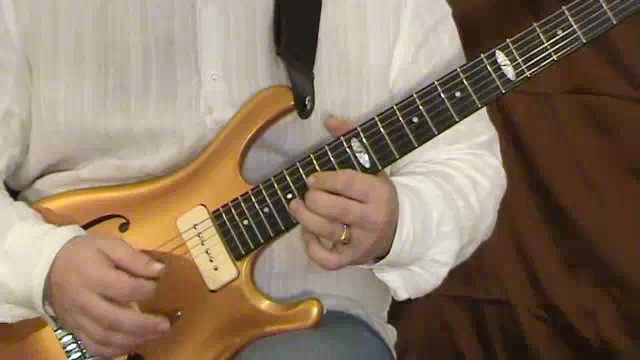 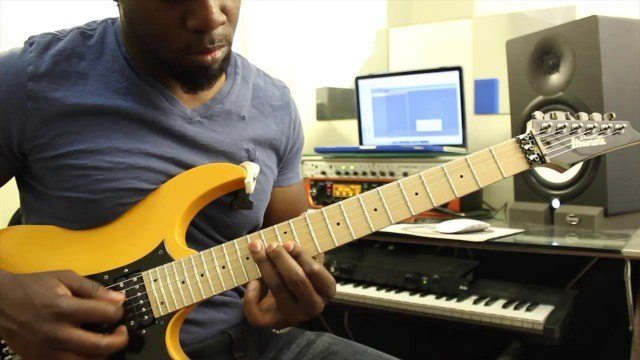 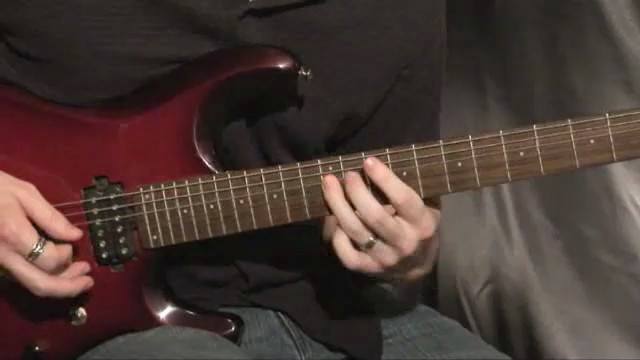 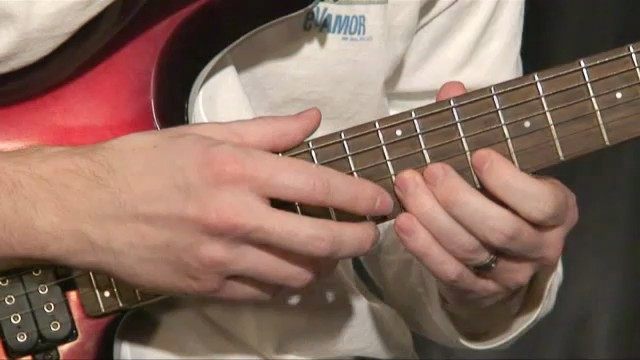 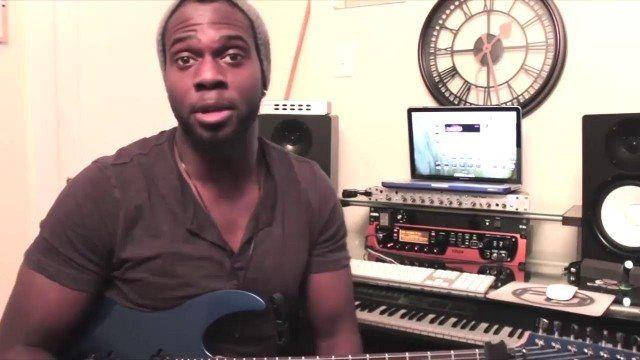 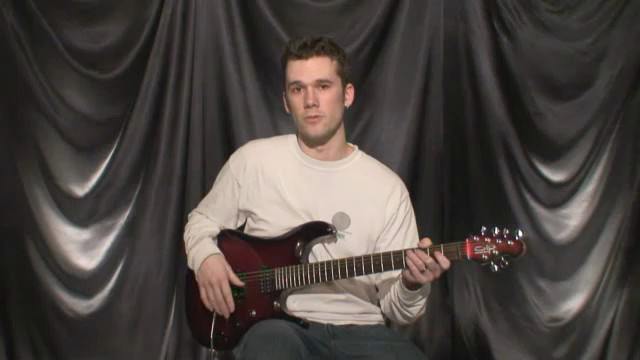 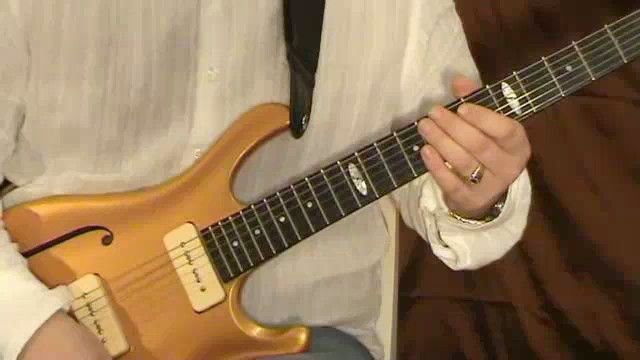 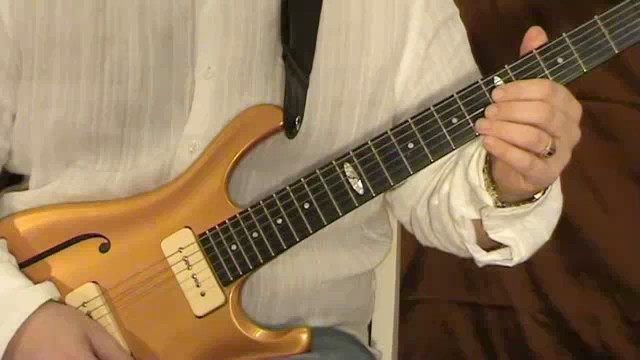 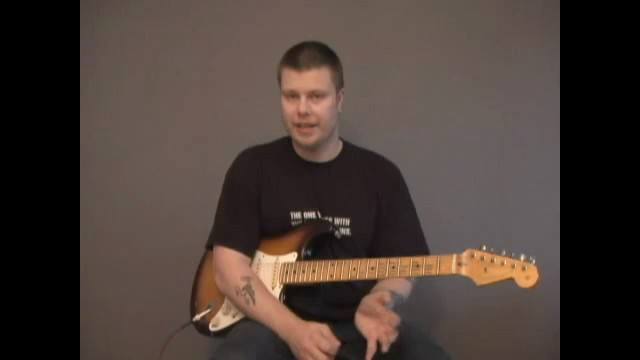 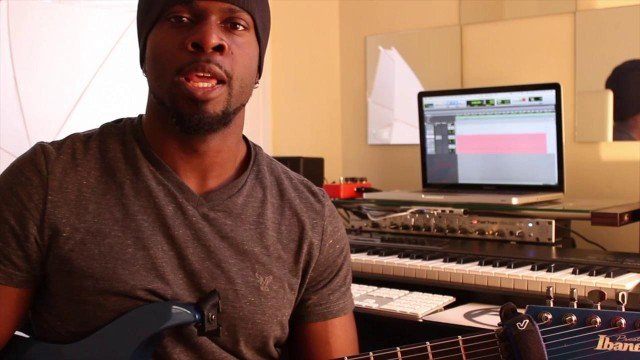 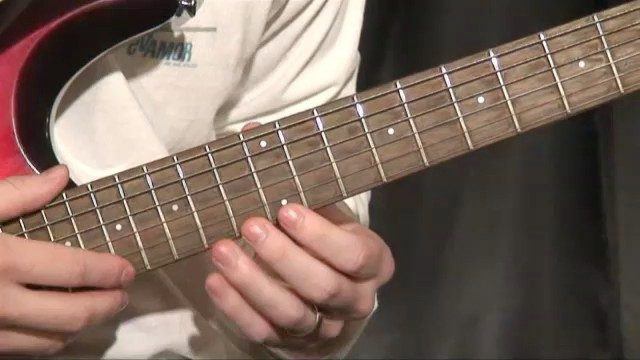 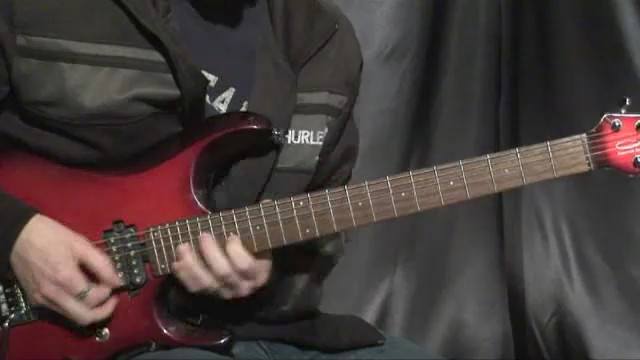 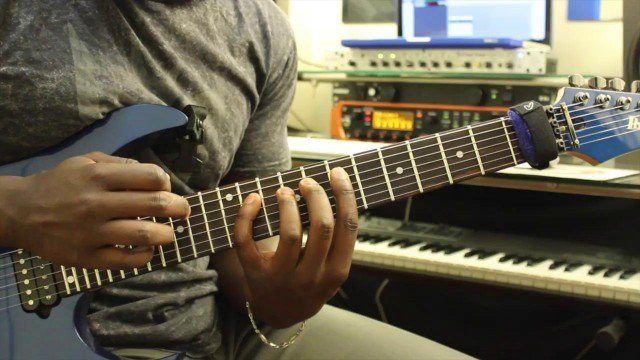 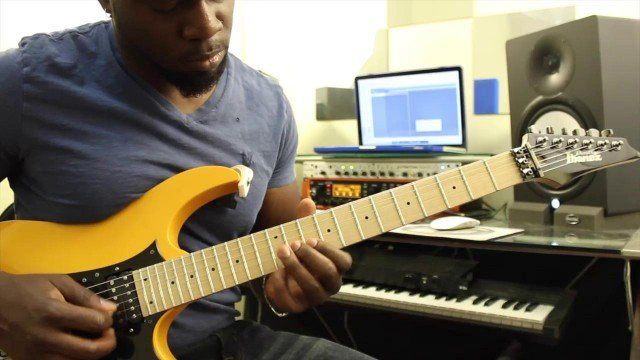 Here, we have an example of a somewhat basic shred lick, that I have modified to sound a bit more exotic. The first part of the lick is heavily influenced by John Petrucci, in terms of technique. It can be looked at as polyrhythmic, as I play groups of 6, over what is assumed to be a 4/4 time signature.

Try changing the note choice in the first bar. You can apply this pattern to a number of different scale shapes, for a variety of different sounds!

Some guitarists that may have influenced this lick:

Give this a try, and move on to the final example!