Nashville Numbers - How They Work 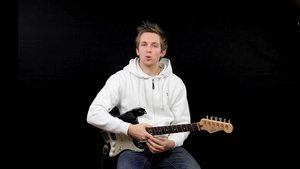 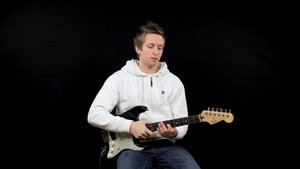 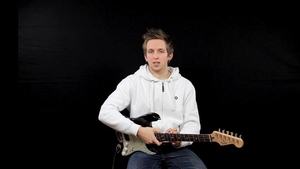 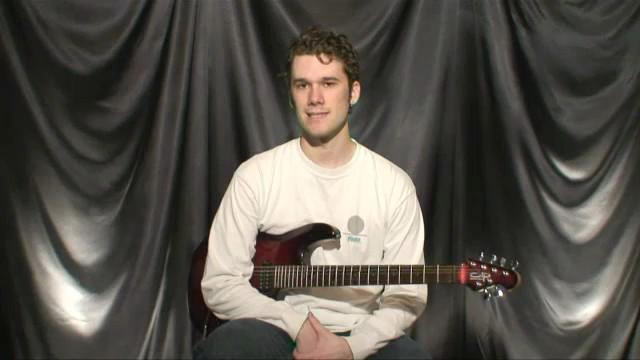 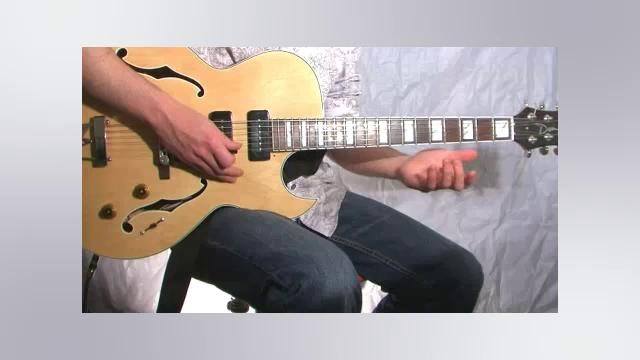 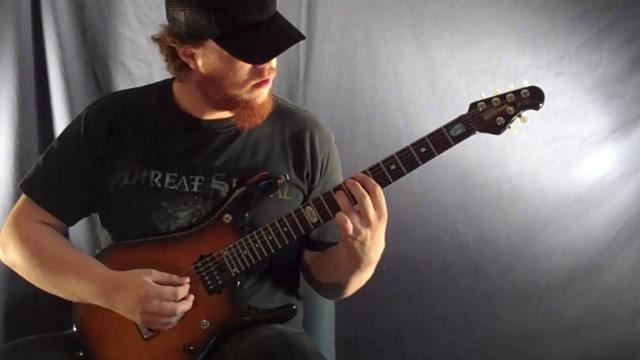 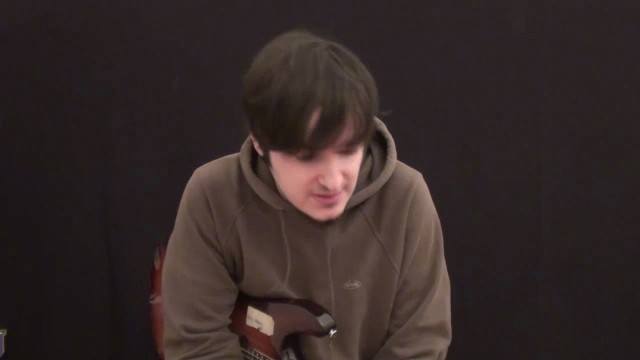 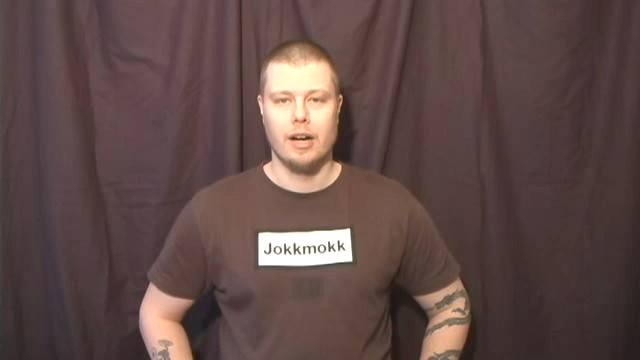 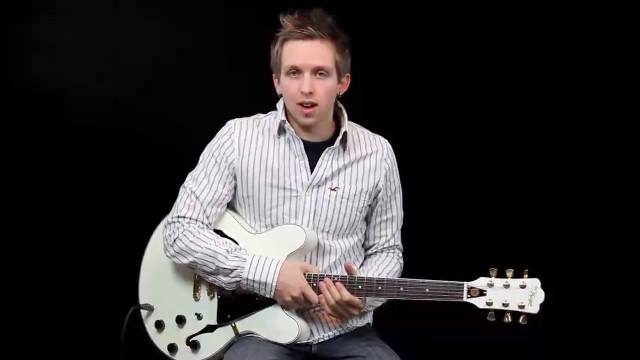 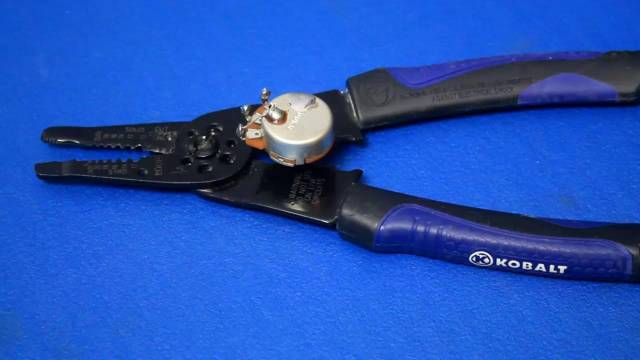 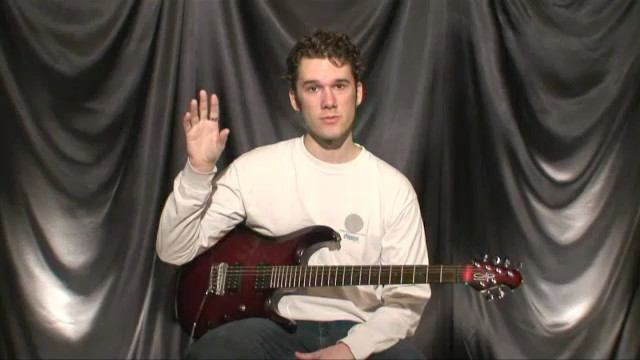 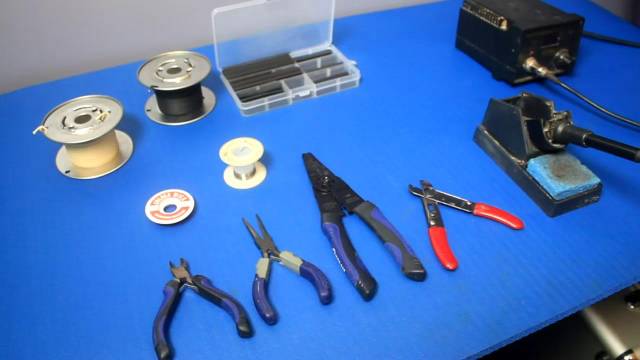 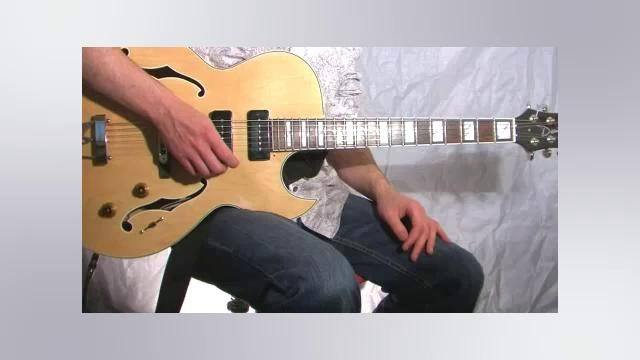 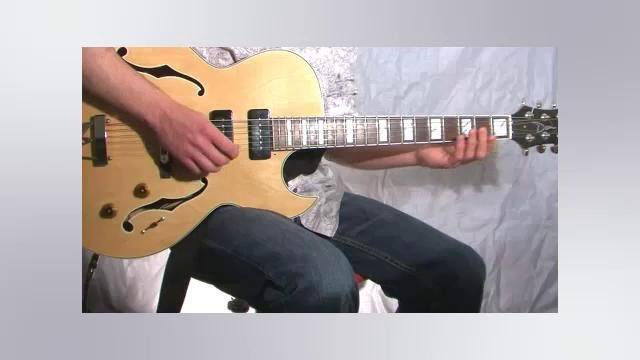 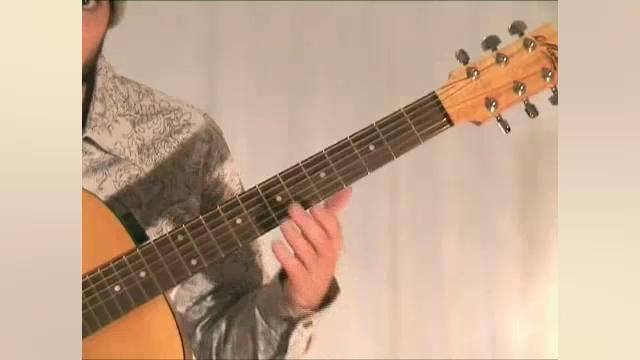 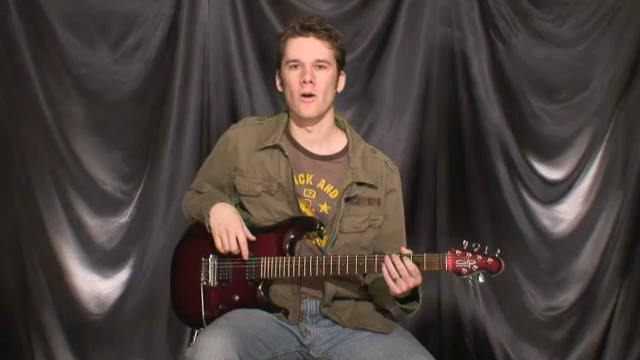 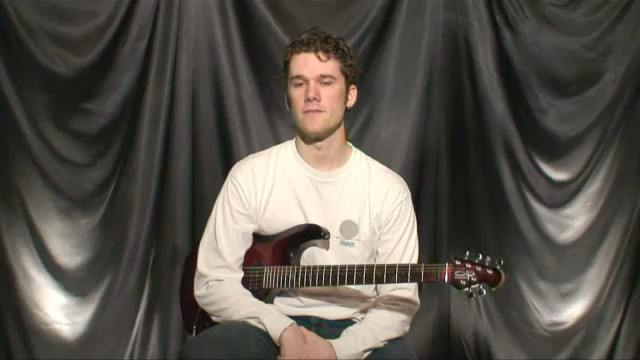 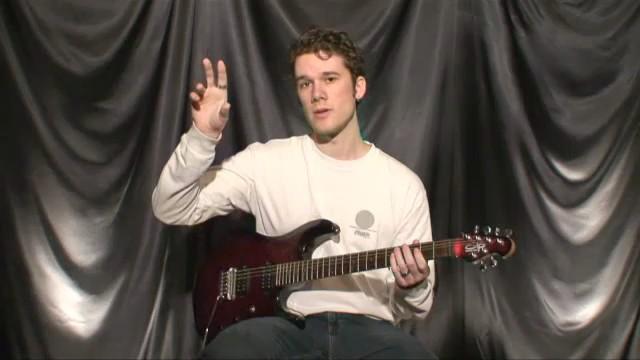 Now that we know the chords of the diatonic key (naturally occurring chords within the major scale), we can apply the follow roman numerals to each of the chords:

The uppercase letters signify a major chord, and the lowercase letters denote a minor or diminished chord. Now if we walk on stage without having rehearsed, a band member can tell us that the form is just a I-IV-V-I in the key of A major, and we know that the chords will be A, D, E, A. If suddenly they decide to do it in a more favourable key for the singer's vocal range, it is easy to make the transition. Don't get too comfortable yet though, things get a little trickier:

Many chords have inversions where the lowest note of the chord is not the root note. For example, we find a D/F# chord in the key of A Major. It will generally be written this way:

This is because D is the 4th chord of A Major, and F# is the 6th chord. The second numeral in the notation will generally be the bass note to be played.  The Nashville system also address other problems such as chord extensions. These are notes that go beyond the regular 1st, 3rd and 5th scale degrees on which triads are built. An Example is the dominant seventh chord:

The Nashville system works fine for straightforward diatonic changes, but falls somewhat short when it comes to complex changes. For example, the iii is always assumed to be minor, just as the V is assumed to be major. Sometimes this is not the case. In a situation where a major iii or minor V chord occur, they will be notated this way:

Below I've included a little tool to help you memorize the chords of the diatonic keys:

If you're ready, let's now move on to the rhythmic aspect of the Nashville number system.