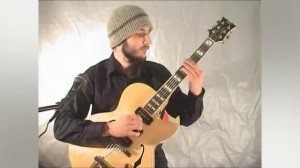 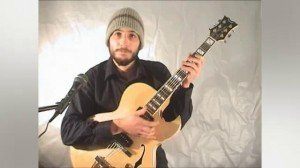 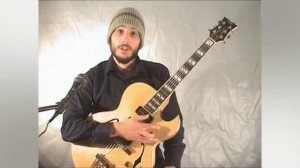 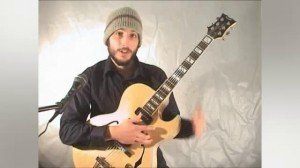 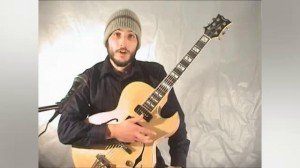 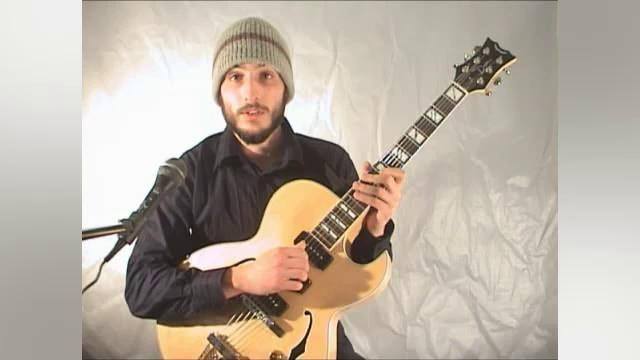 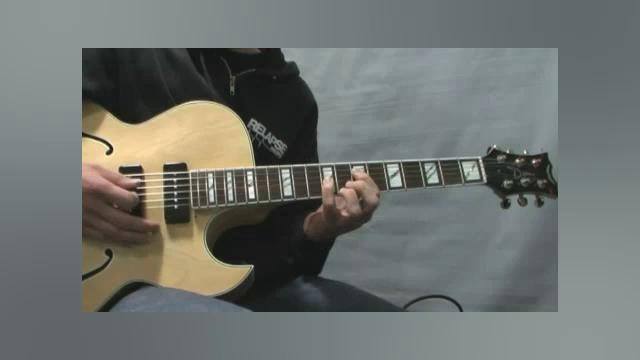 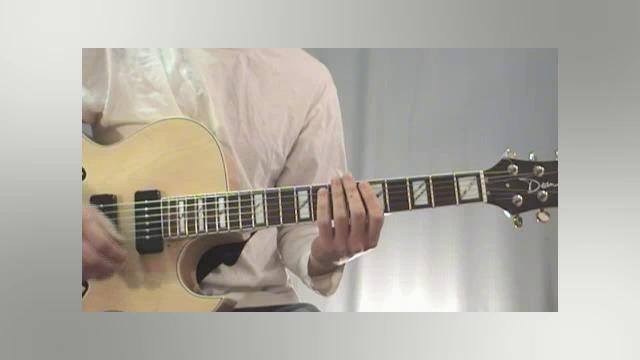 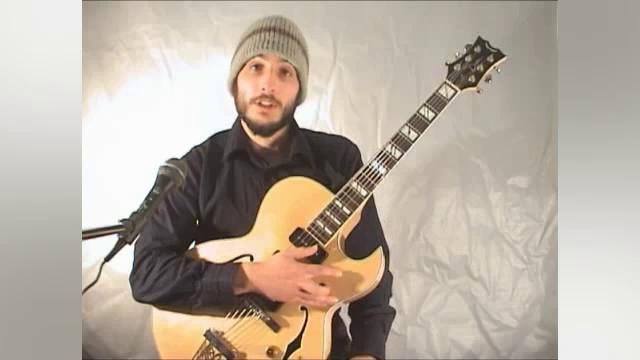 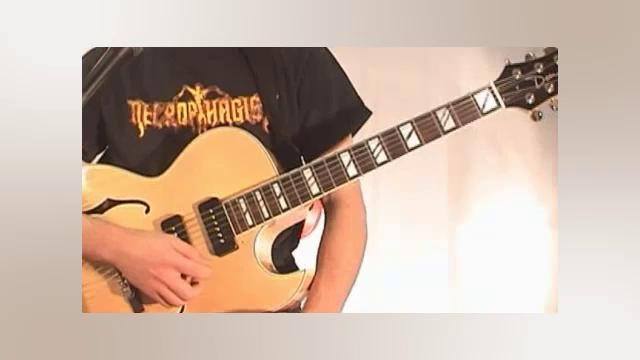 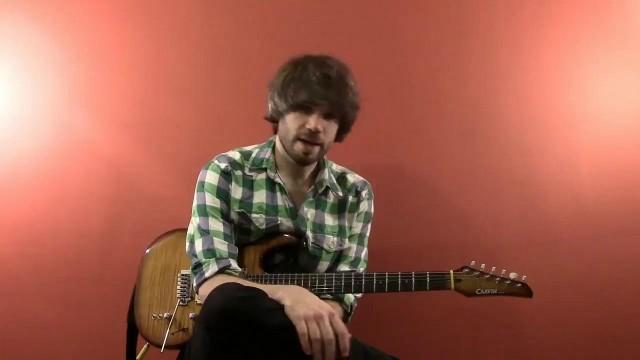 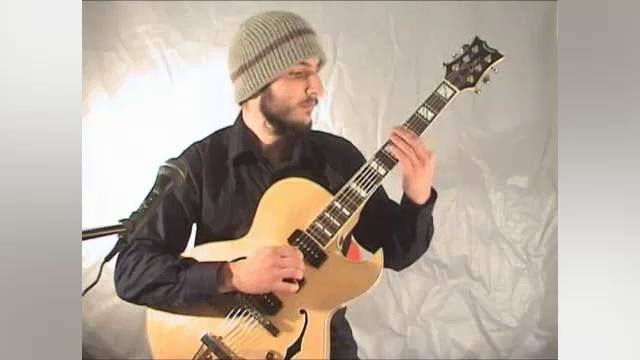 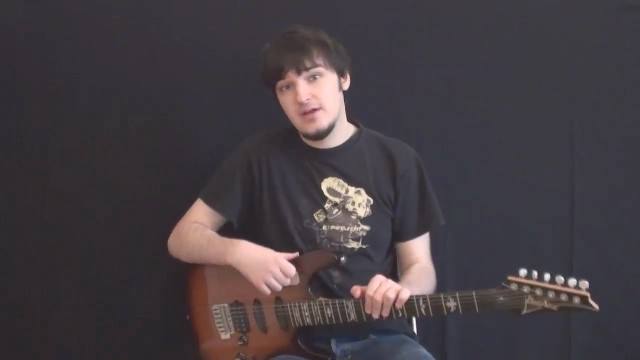 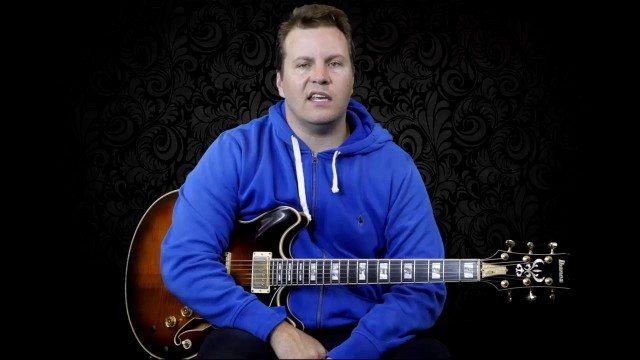 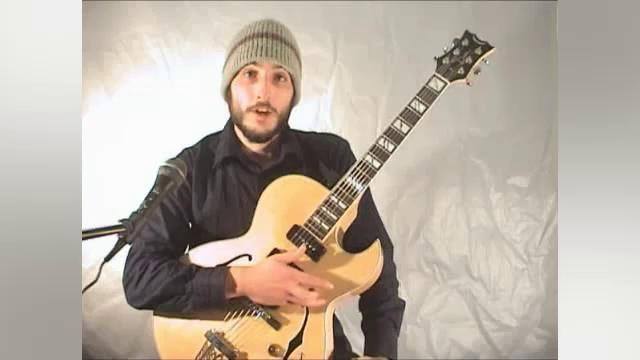 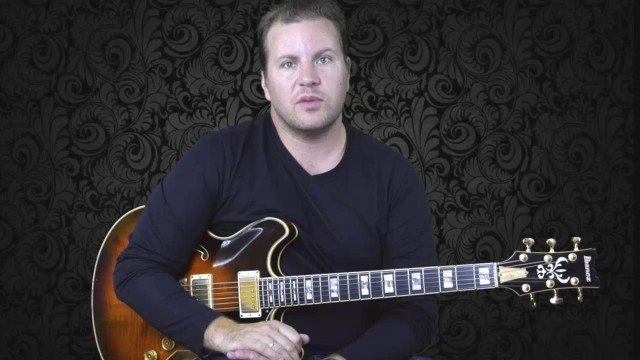 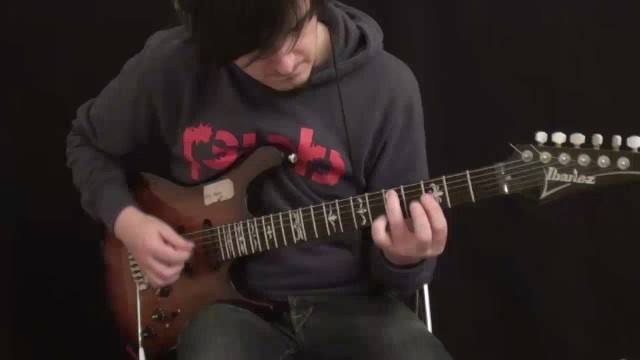 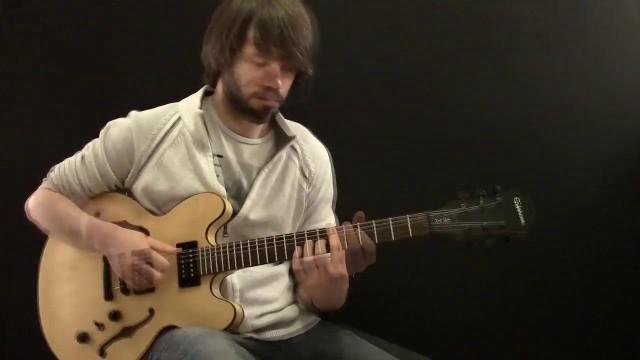 The first substitution I want to introduce is called a 'tonic substitute'. It is also known to some as 'two to the right'.

In the key of C Major there are 7 chords. That's one chord for each note in the C Major scale. Every Major key works the same way. In the image below you will see an example of how the C Major scale appears harmonized.

No matter what key you're in, if you harmonize each scale degree like I have done here you will end up with the same series of chord qualities.

Because each of these 7 chords are being built with notes from the same scale, most of these chords can actually be used as a substitute for another.

This lesson we will be taking a look at how Chord 3 can easily replace Chord 1.

Now take a look at the last example in the image below. You will see a Cmaj7 chord next to an Em7 chord. I have highlighted the common tones between these two chords.

C Maj7 Contains; C E G B - Cmaj9 would include the note D. Emin7 Contains ; x E G B D <7th (as you can see here both chords are almost identical)

Essentially a Cmaj9 is the same as an Em7 chord. The only difference is that Em7 does not contain the note C. Another way to put it would be to say "Em7 is a rootless Cmaj9 voicing".

Understanding the notes involved in chords and how they relate to other chords is a great asset for any musician. With this lesson we have barely scratched the surface of the world of chord substitutions.

If you find this concept interesting, join me in the following lessons where we will look at some more ways to manipulate chords.