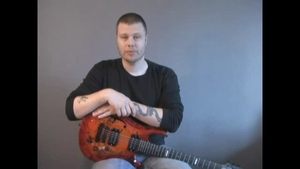 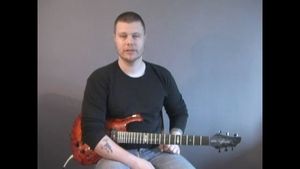 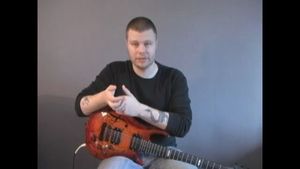 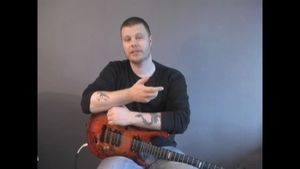 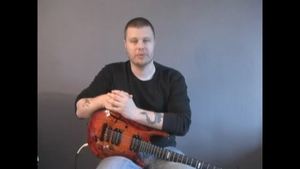 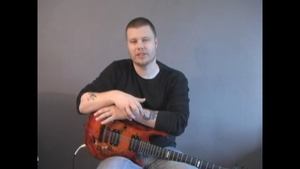 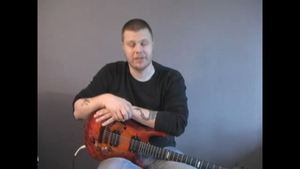 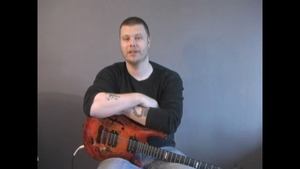 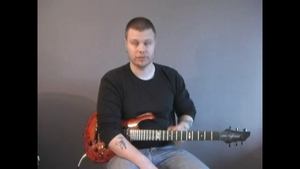 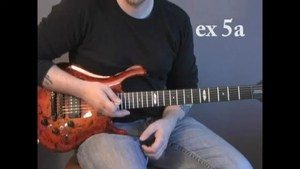 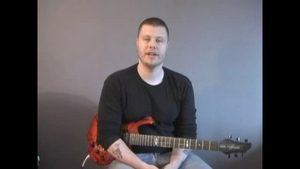 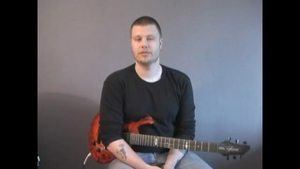 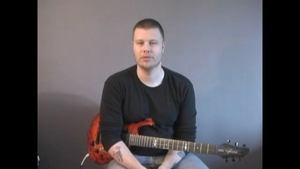 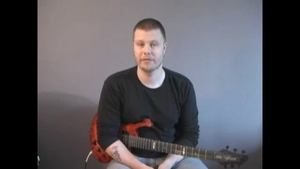 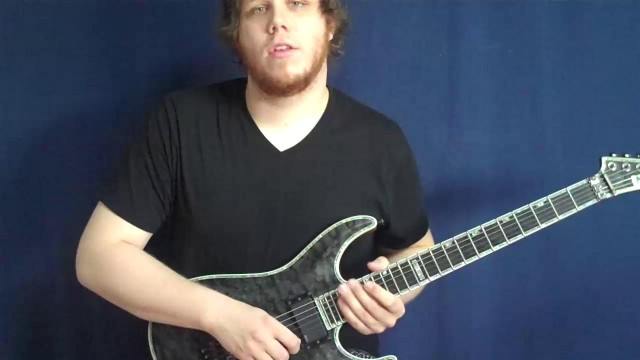 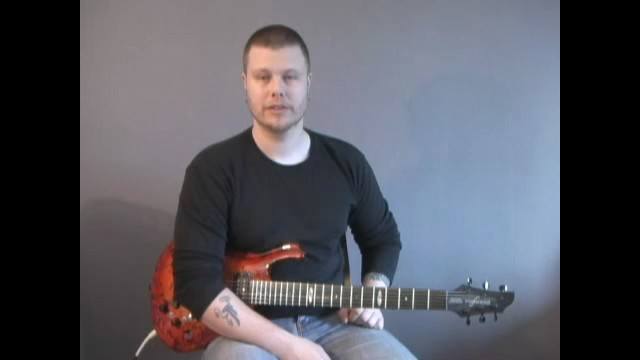 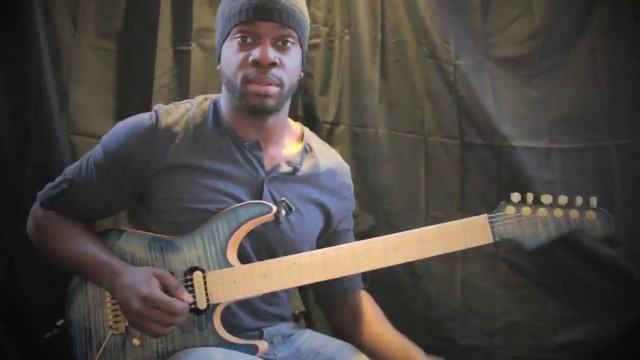 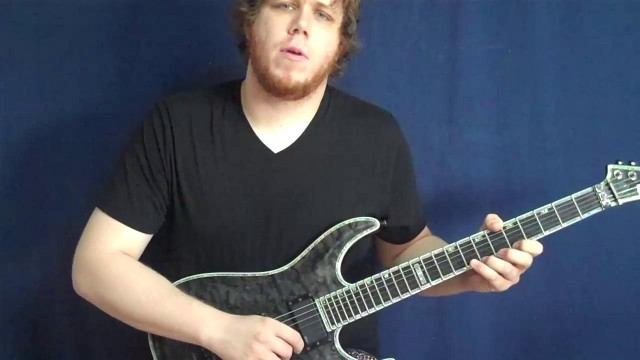 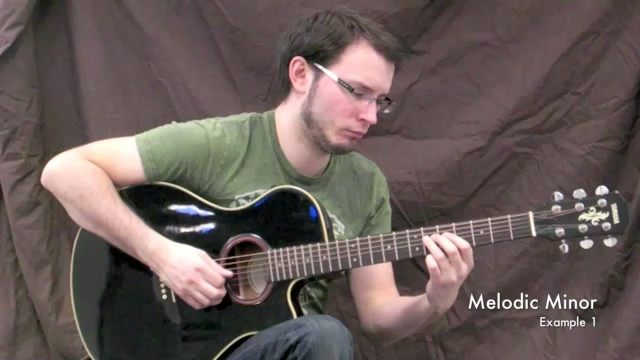 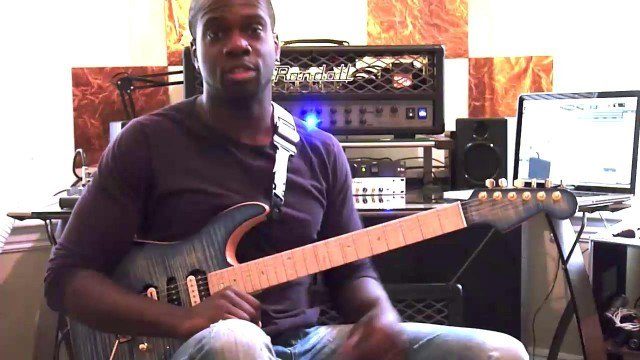 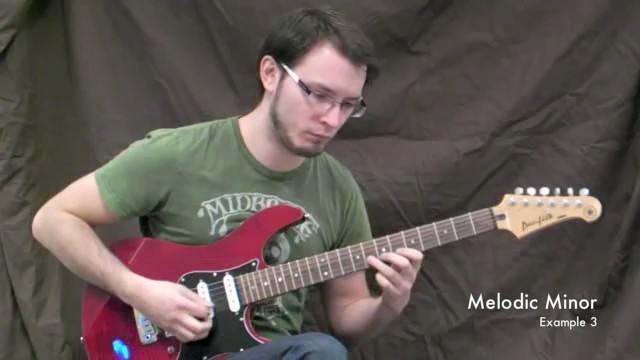 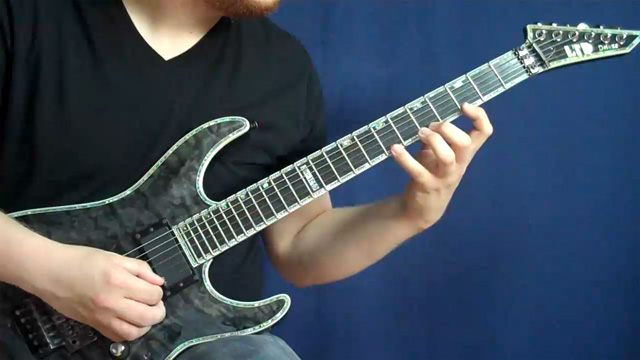 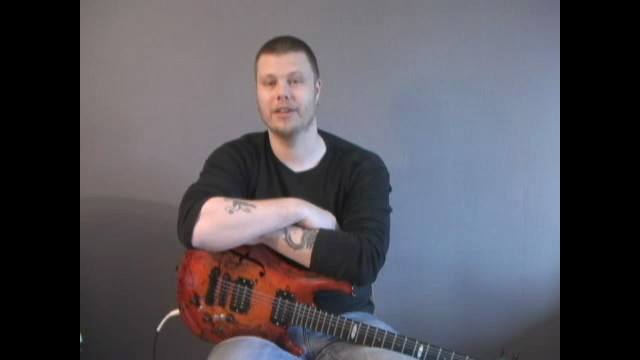 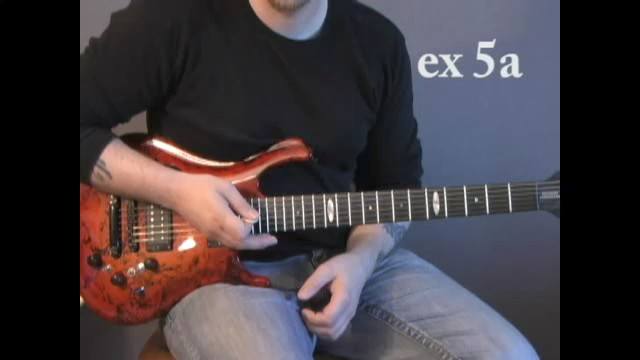 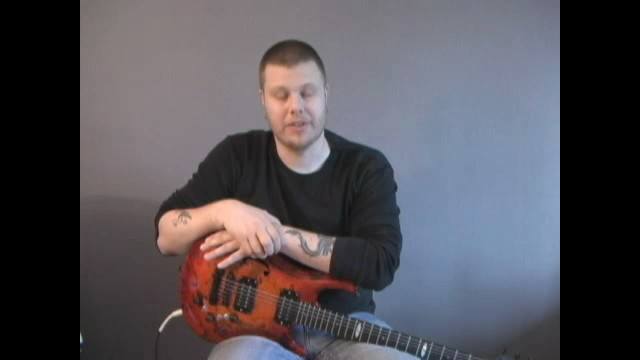 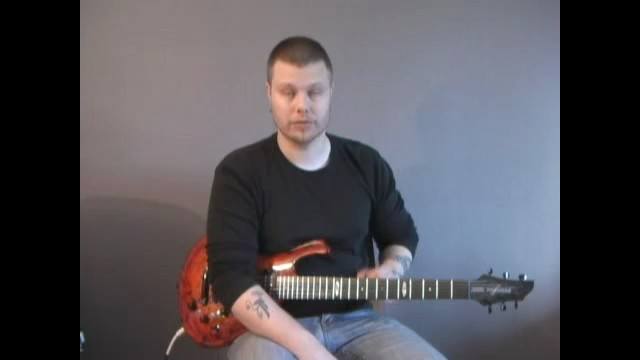 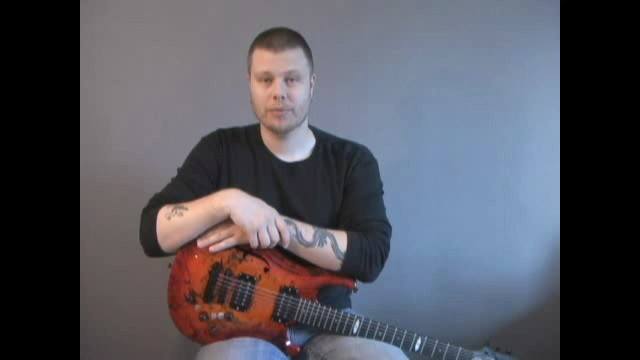 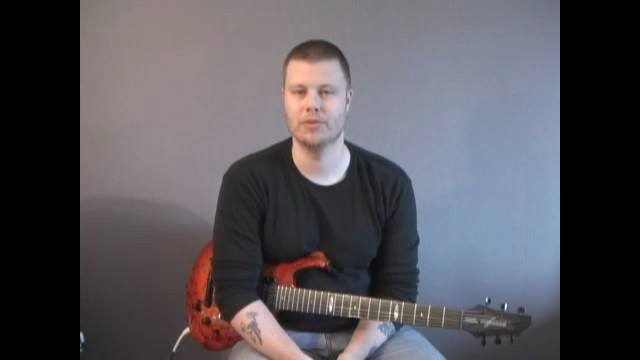 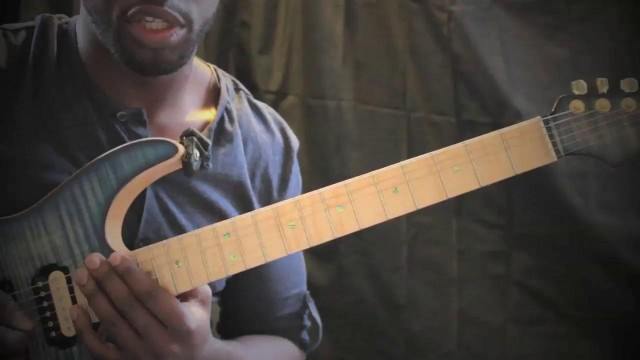 So, on we go. Now that we have some major note values down, we can start exploring the possibilities of note value alteration. The first concept we will dive headlong into is to take any idea, and alternate the note values with which we play it. That is, Note value alteration! In example 2a, I have taken a familiar rock lick in the G Dorian blues scale. That it, a G minor blues scale with the added natural 6th. We start out by playing the line using 8-note triplets.

Have that down? Good! Then in example 2b we take this pattern and play it using straight sixteen notes instead. Notice how different it sounds when compared to the triplet example?

Then on we go to example 2c. Now things are starting to get interesting! Here I have inserted rests into the sixteen-note pattern from example 2b, thereby breaking it up, and syncopating it. Remember, what you don’t play is as important as what you do play. Making some groove and sound interesting is more about adding air into the line, and rhythmically changing it up, than it is about only changing the notes of it. As you can see, nothing else has changed. The order of the notes remains the same, and no other notes have been added either.

IMPORTANT reminder! Did you remember you stomp your foot to the beat? Shame on you!!! Until you can play any of thee rhythmical variations, and stomp your foot to it, you haven’t really internalized the concept. Keep working and I'll see you in example 2d-e!!