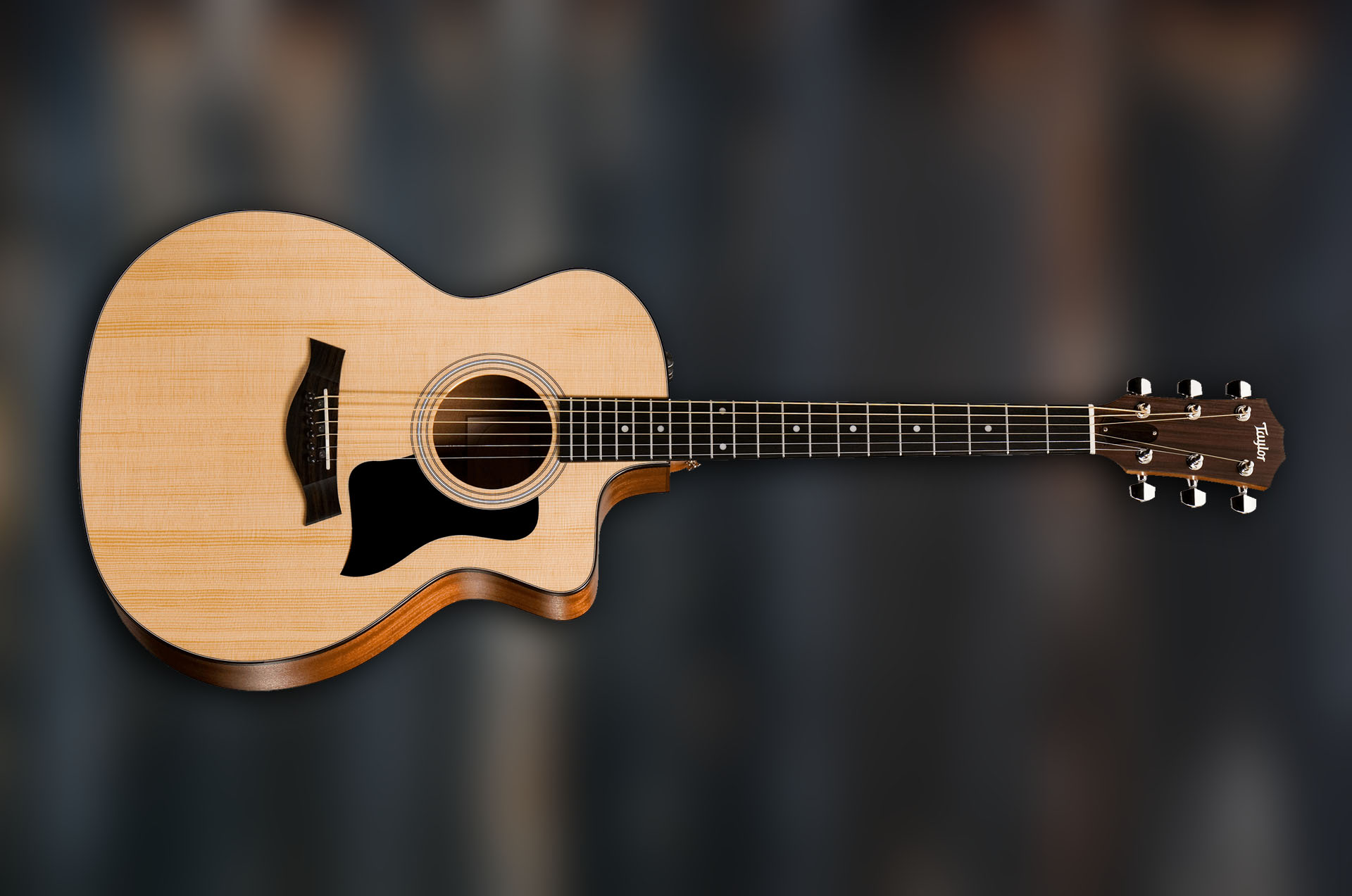 I recently realized I needed to buy a new acoustic guitar, it’s been long overdue. I’ve been using a $300 Alvarez at gigs for about 6 years now and it’s just embarrassing. The reason I hadn’t upgraded in the past is because I maybe had an acoustic gig 2 or 3 times a year, so I was always too afraid to commit any money to it.

This turned out to be more of a dilemma than I originally thought. I had invested much of my gear money into electric guitars, amps, and pedals, and almost nothing into my acoustic rig. This being the case (and me being too stubborn to sell any of my stuff) I realized I didn’t want to spend too much money on a new acoustic, but enough to where I had a nice, reliable, quality guitar to bring to gigs.

So I did what any self-respecting guitarist does…I went to Guitar Center! lol. I went in knowing I wanted to spend somewhere between $500 and $1000. After some searching I came across a Taylor 114ce. By far the best playing and nicest sounding guitar in its price range. No other guitar I looked at even compared.

I was very surprised that this guitar was only $800 due to its playability and tone, not only acoustically but also through an amp. In both settings, this guitar comes across as very warm and full sounding even despite its size. It also maintains an extremely nice clarity that doesn’t have that “plastic” sound that a lot of other guitars in that range have. I’m assuming this is partly due to the matte finish rather than the gloss. Even though the electronics are fairly simple this guitar sounded great when plugged in.

The only negative I noticed on this guitar was the lack of a battery power light. So it’s best to always carry an extra 9v.

Have you played a Taylor guitar? What were your thoughts and experiences?