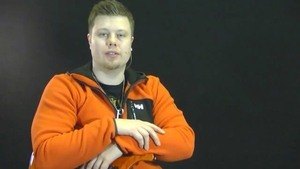 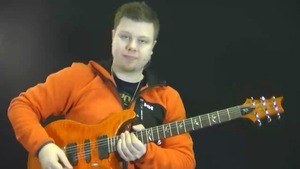 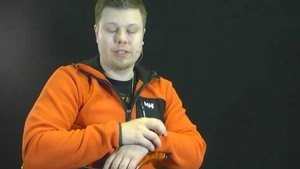 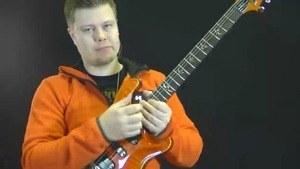 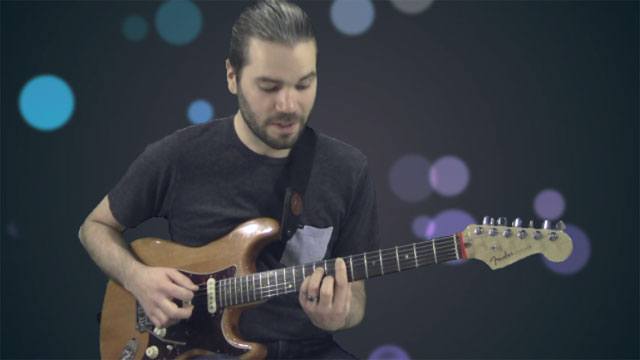 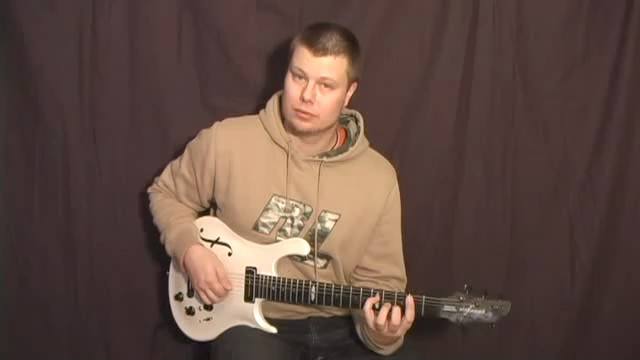 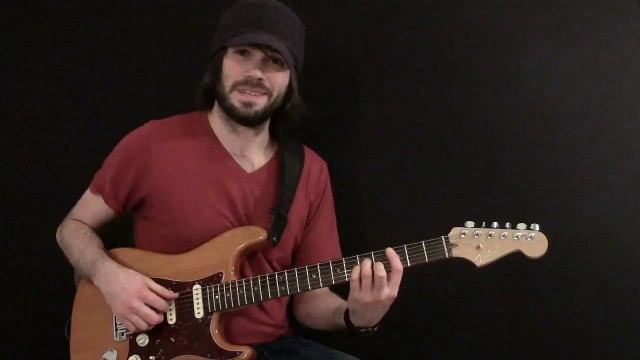 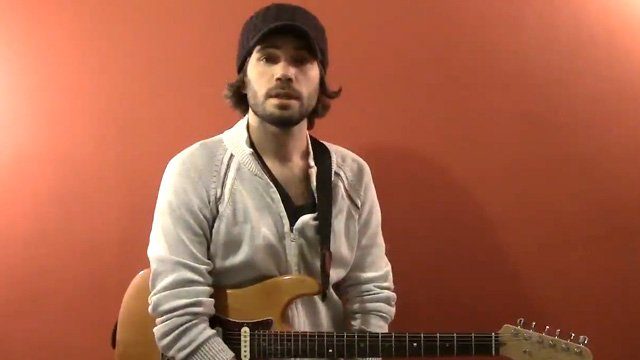 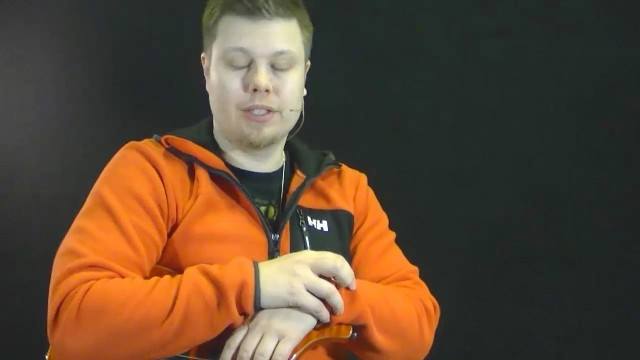 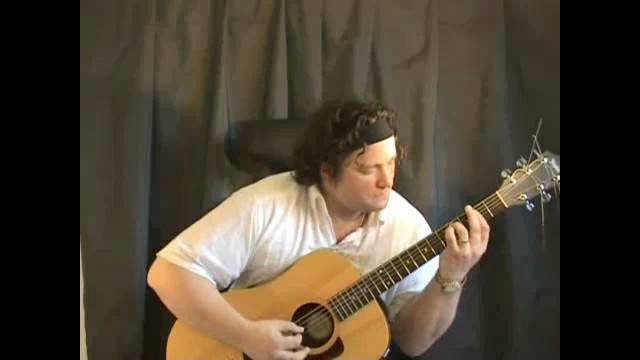 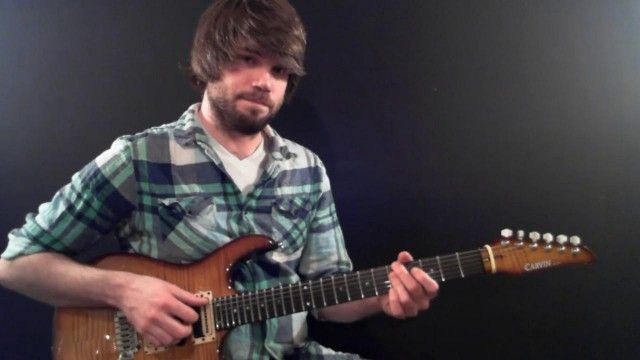 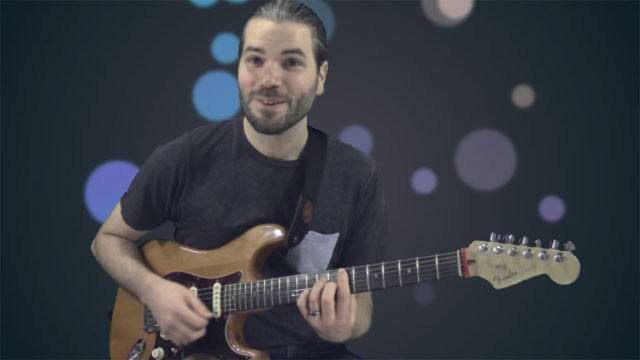 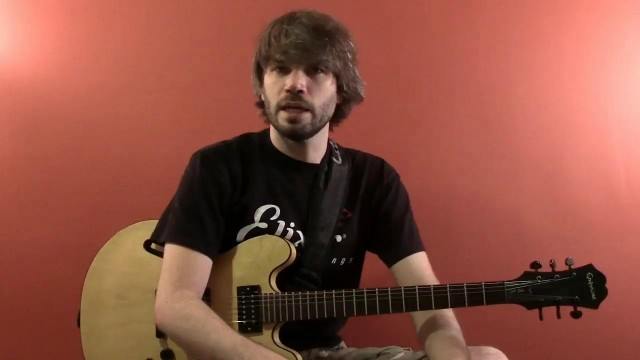 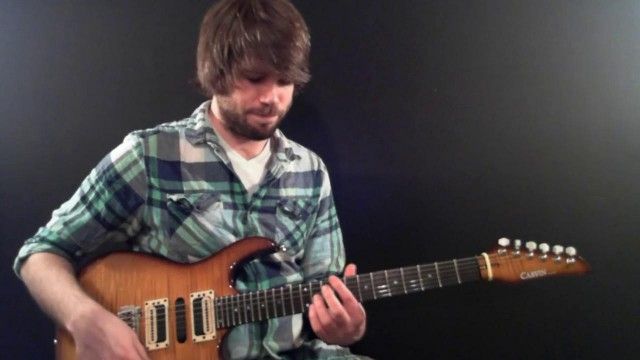 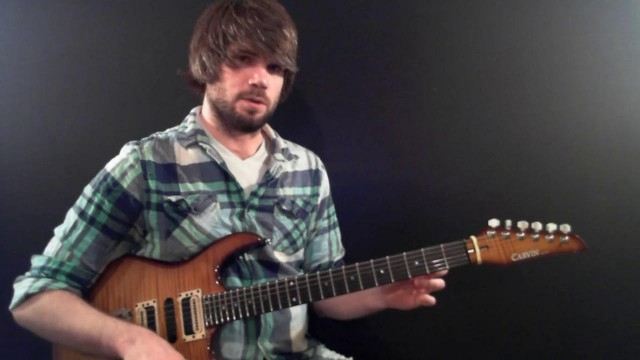 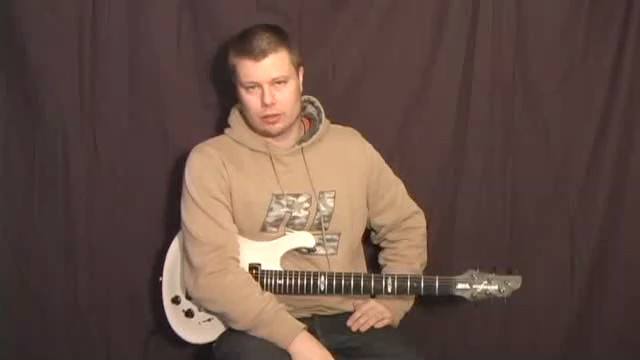 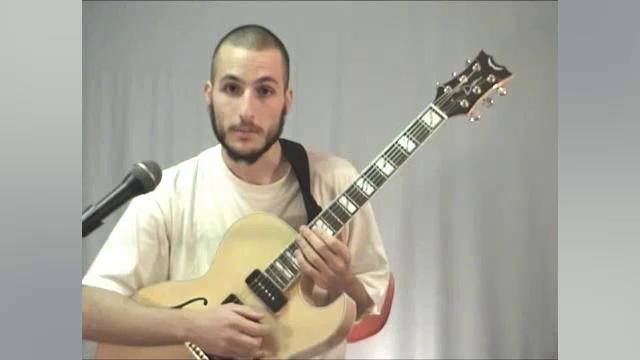 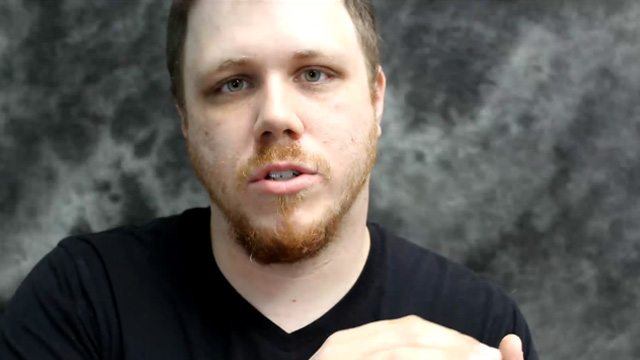 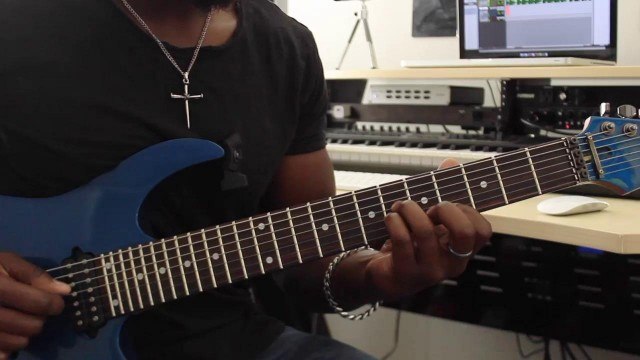 Welcome to this tutorial on Alternate Tunings!

We will approach the concept of altered tunings from the standpoint of using them to increase creativity and to find new musical sounds. If you feel stuck in a rut in your song writing for example, experimenting with altered tunings is a great way to get out of a rut. Old fingerings and riffs will have a completely different sound, since all the relating notes (or most of them depending on tuning) will have changed.

Finding the scales you already know can be a real challenge too. Really good slide-players usually have the blues box down in at least a couple of open tunings, so this can be a mammoth task for you as well. And to be able to improvise freely regardless of tuning, solely by ear, well that is something to strive for isn't it?!

I also feel that I should perhaps explain a bit more in detail what I mean when I in the video refer to the example being played in B minor, even though the first chord contains the major third D#. In the second chord we have the minor third, and in the third chord we have a the minor second, which when in combination with the minor third before, strengthens the minor tonality. That is also why I say "in the vicinity of B minor". Not "pure" B minor, but going between keys, with the "overall" tonality of B minor. You could also opt that it is played i B Spanish Phrygian if you were to take  a scale chord approach to it (like in my tutorial with that same name). But then you also have the minor third present in both the second chord as well as in the turn around chords, so go figure. =)