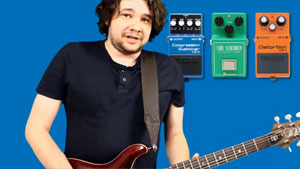 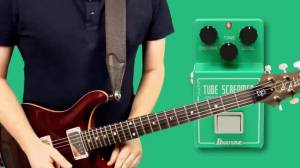 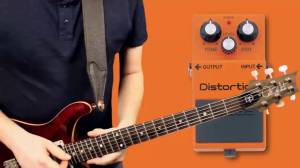 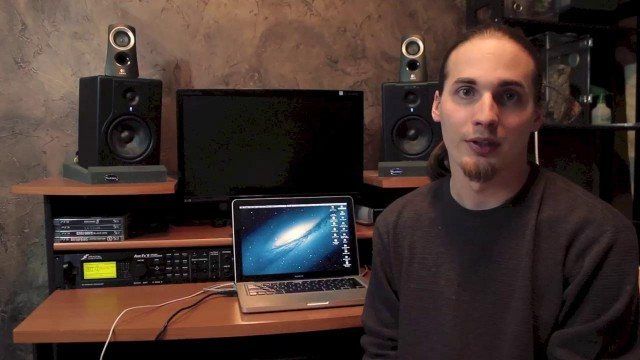 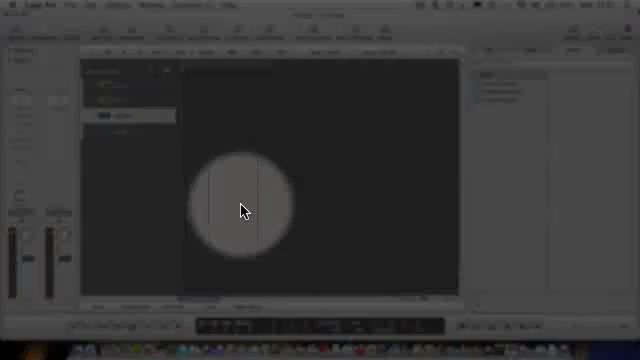 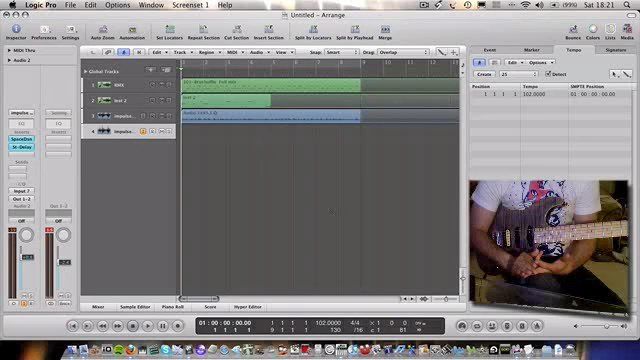 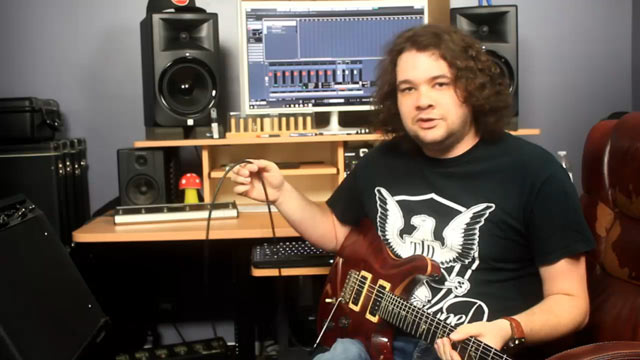 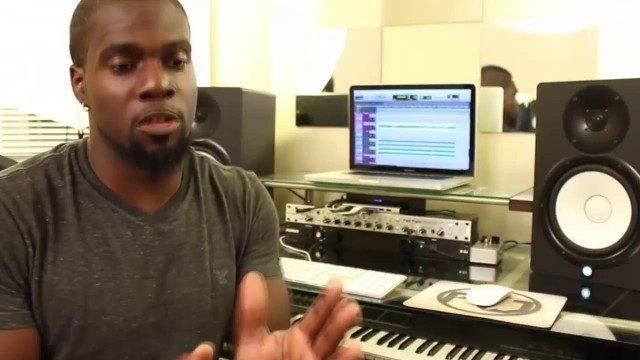 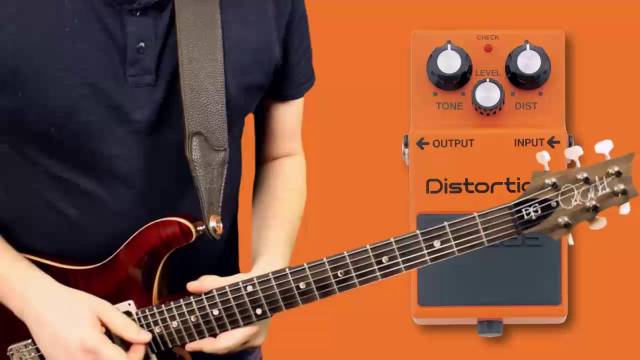 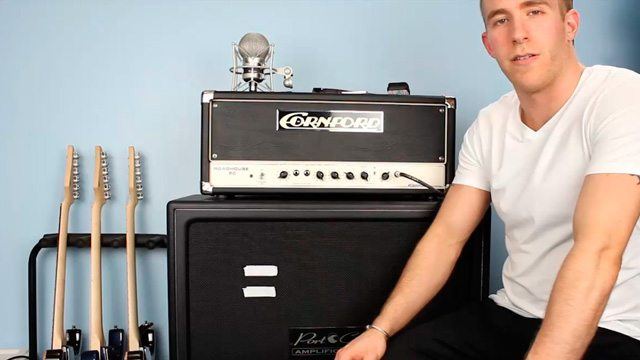 The Basics of Miking an Amp - Overview Steve Hubbard 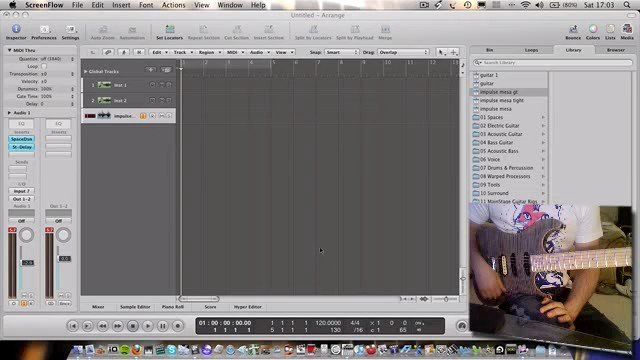 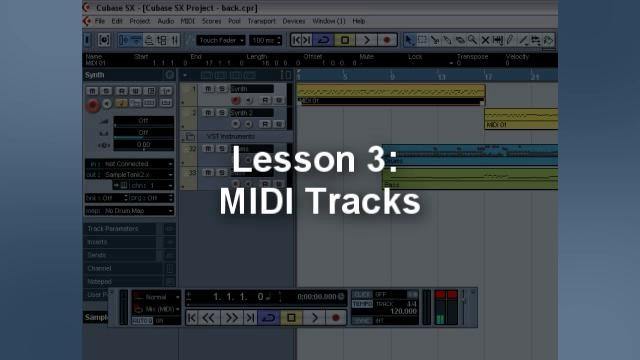 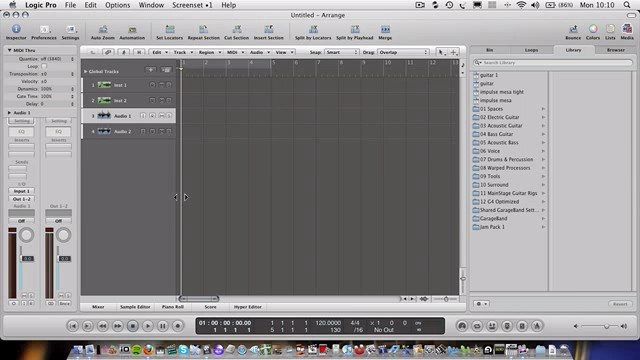 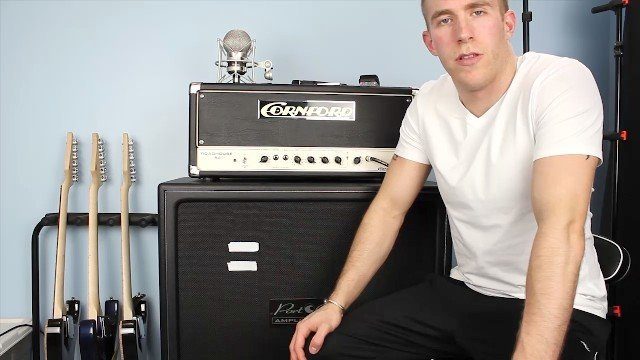 The Basics of Miking an Amp - Types of Microphones Steve Hubbard 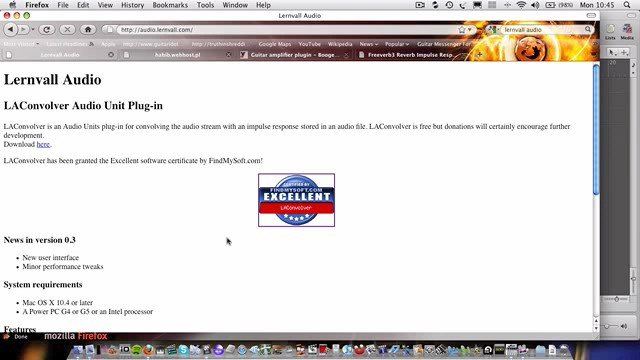 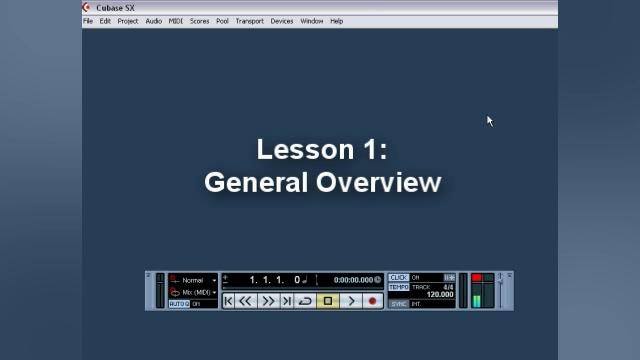 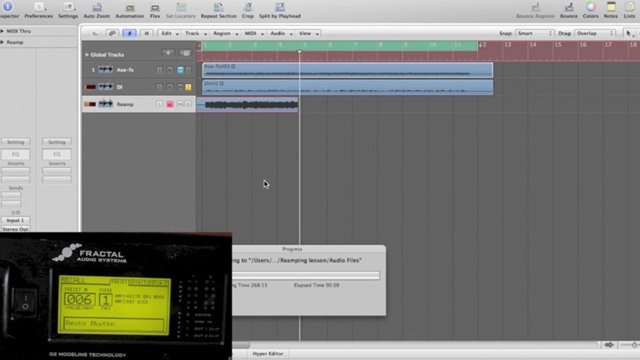 In part two of this lesson, we're going to talk about overdrive. Specifically, we're looking at the Ibanez Tubescreamer. Arguably the most popular overdrive ever produced, the Tubescreamer is far from being a one trick pony. I'll go through the basic overdrive functionality and then we'll look at several different applications for this gem of a pedal.

Gear note: The pedal used in this section is an early 1980's Ibanez TS808 Tubescreamer, which is a bit more sought after than later versions. I've owned(and still own) several different versions of this pedal and clones made by other companies. They all do a pretty good job and honestly the old one I'm using here does change the bypassed sound of your guitar a bit, since it is not a true hardwire bypass. Basically, a Digitech Bad Monkey can sound great and do the job just fine, its way more about how you use the pedal than whatever mystical chip it uses.