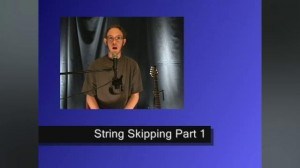 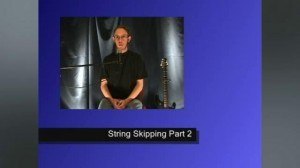 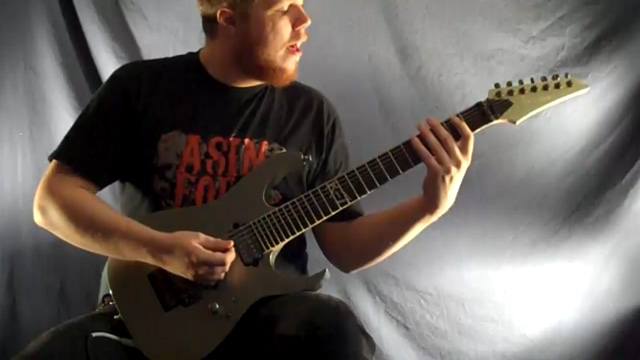 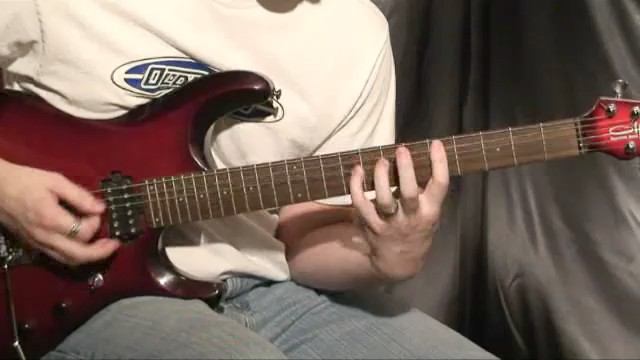 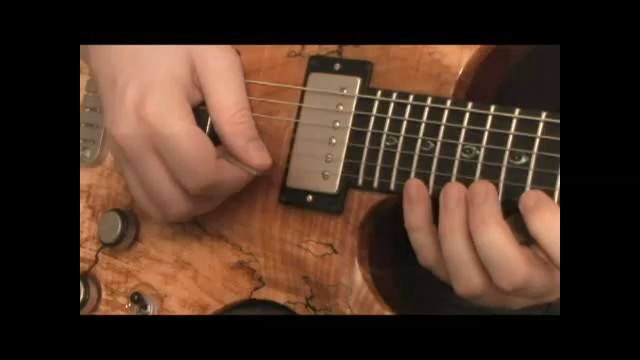 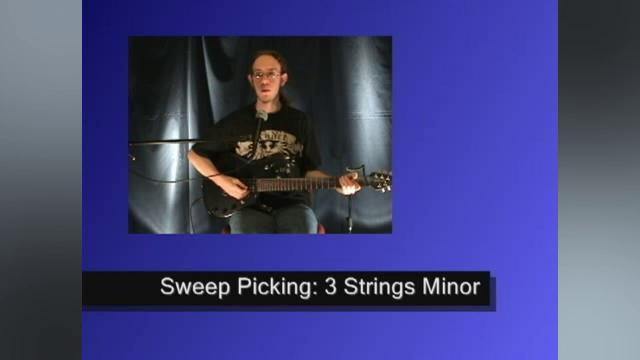 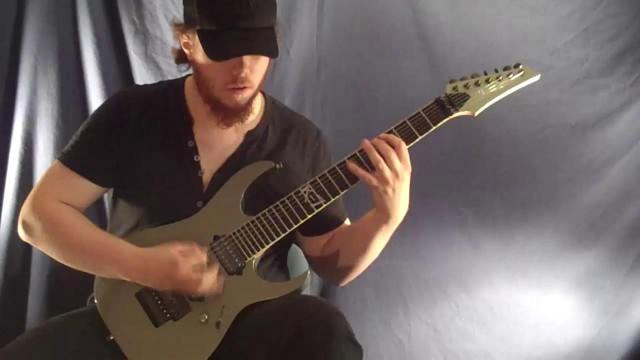 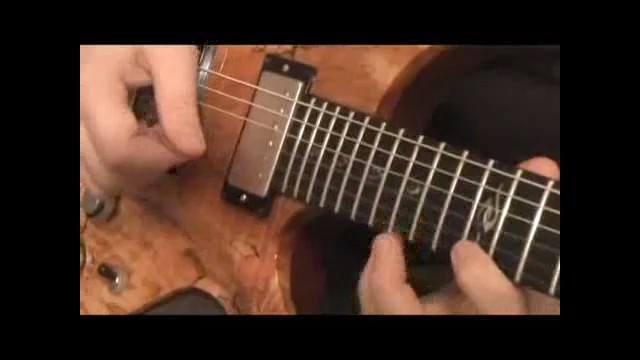 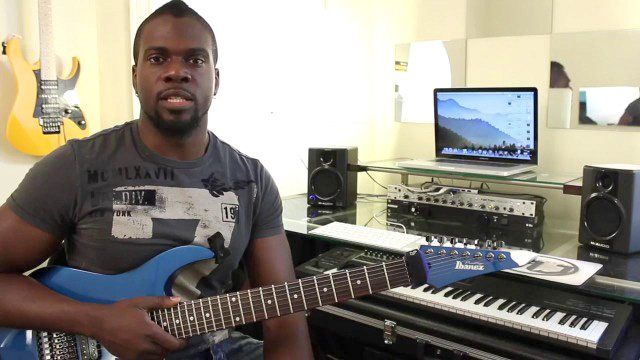 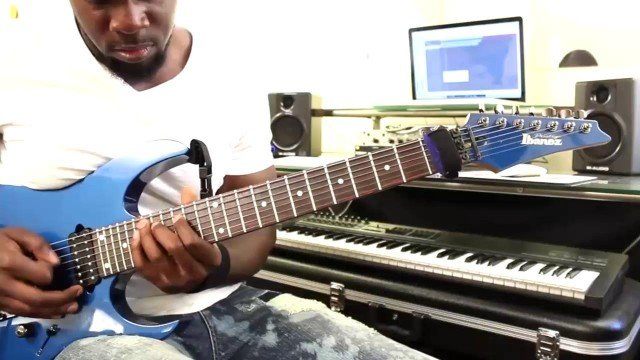 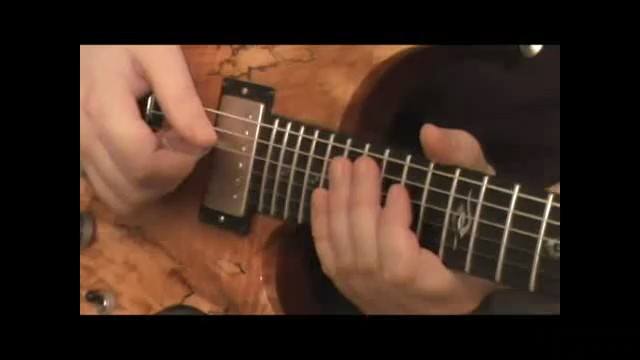 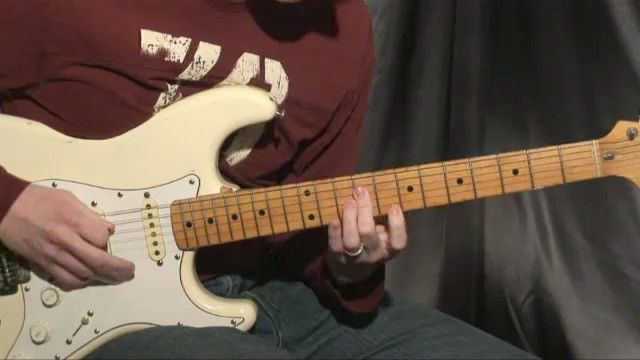 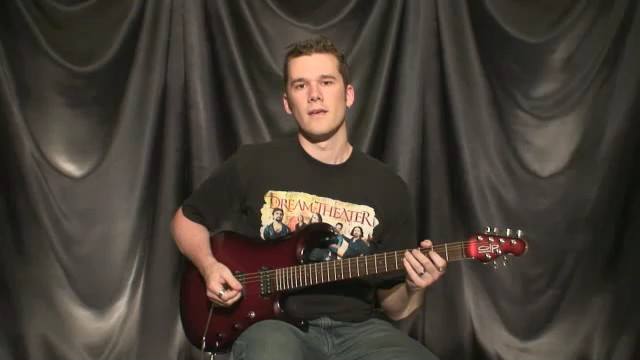 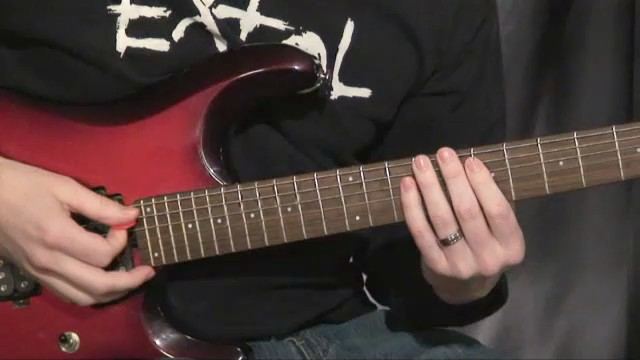 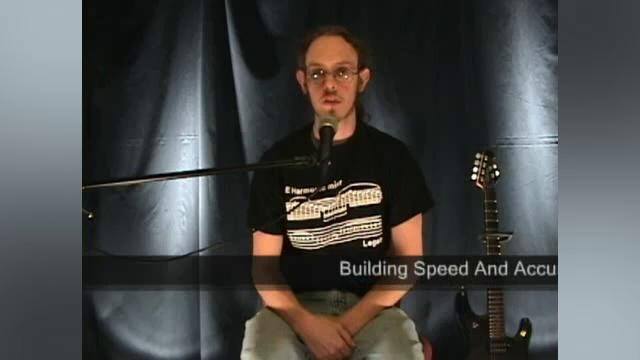 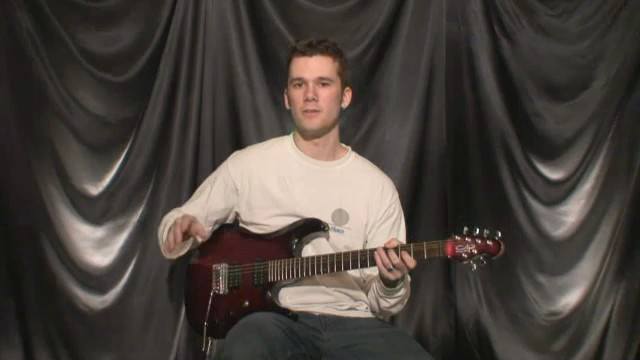 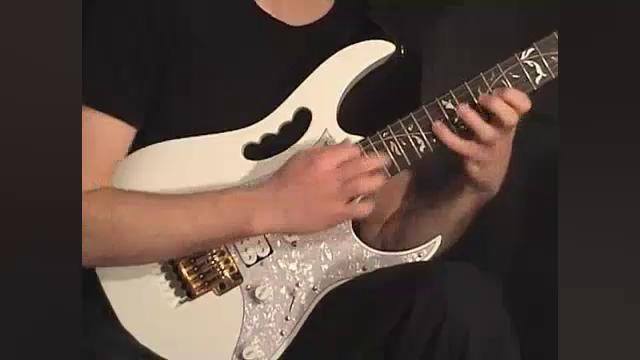 For me, the easiest way to get into string skipping is from utilizing the simplest of scales: The Pentatonic.

This first example will help to get the basic movements of how string skipping is done. Play this example slowly at first if this is your first time doing this technique and slowly bring up the metronome tempo. This idea is a simple E minor pentatonic idea that is played on the G and E strings. Experiment between alternate picking this, and doing hammer-on's.

Another way to play this is to start on the low E string and work your way up the scale to the high E string, then work your way back down the scale again making sure that every note is played cleanly.

Now we can take the above ideas and put them into different pentatonic patterns. Here are a few examples to get the fingers moving. They might be a little harder to play but sound really cool because of the displacement of the notes.

One of the most overlooked ways of using string skipping is playing ideas up and down the neck. This example is using a 2 note per string pentatonic idea using the same E Minor pentatonic scale, but shifting positions up the neck starting on the G string, skipping over the B string and playing again on the high E string. You get the sound of 2 lines going at once, which is a large, but very melodic sound.

Try creating your own pentatonic ideas.