Tutorial - A Plethora of Licks

In this tutorial, I am going to present you with a variety of licks that you can use within many styles of playing, be it jazz, blues, rock, metal, neo-classical, etc. That is why I am calling this tutorial "A Plethora of Licks" and to start off, the first lick I am going to show you is a 2 octave A Major 9 Arpeggio.

This can be used for a nice jazz/fusion lick either over a static Amaj9 chord or it can be used over any number of diatonic chords such as a C#m11 chord or an E13 chord to give it a sense of poly-tonality.

A Plethora of Licks 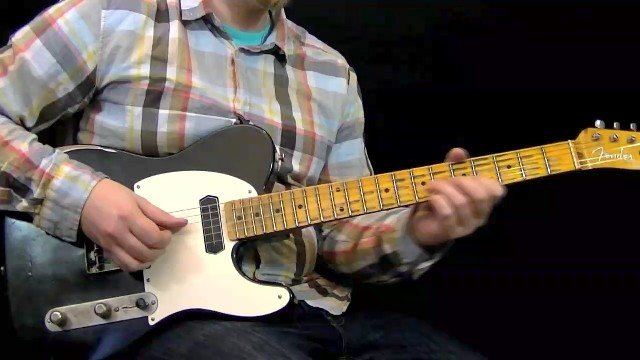 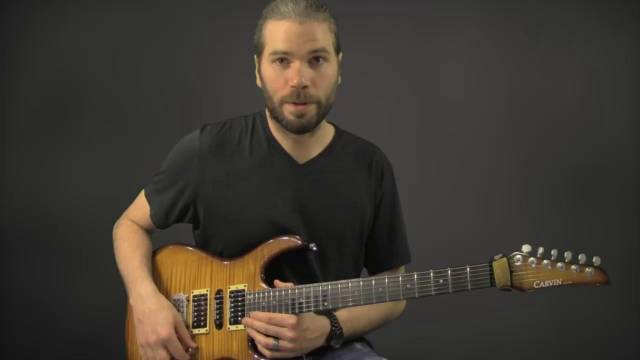 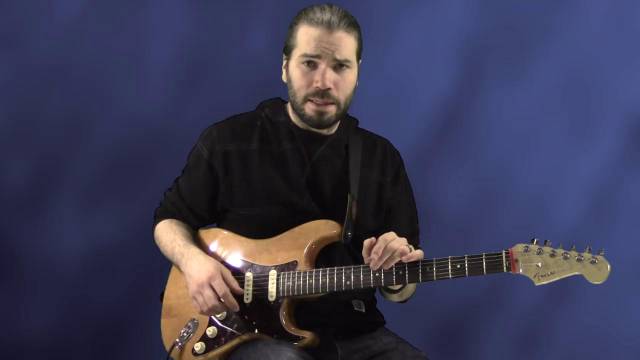 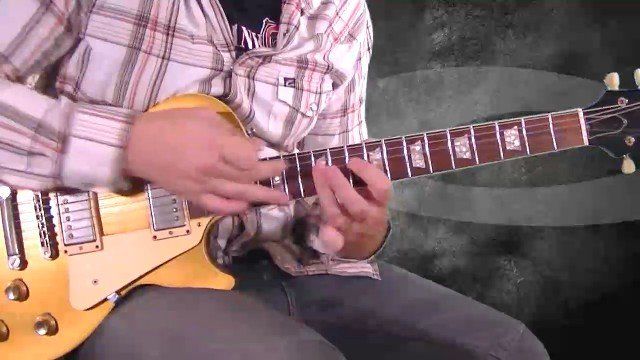 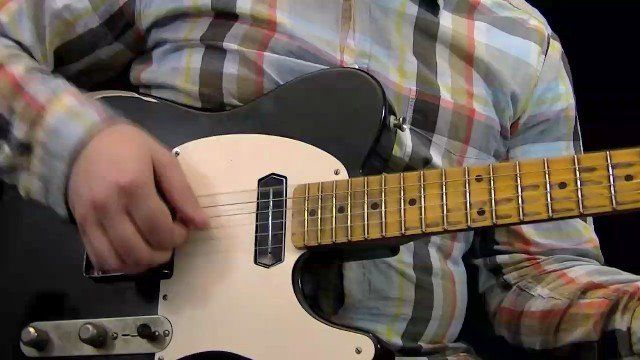 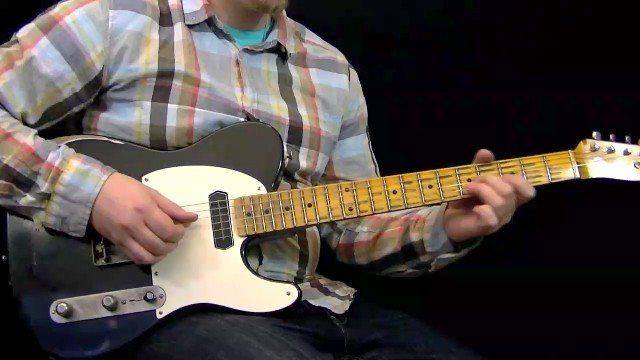 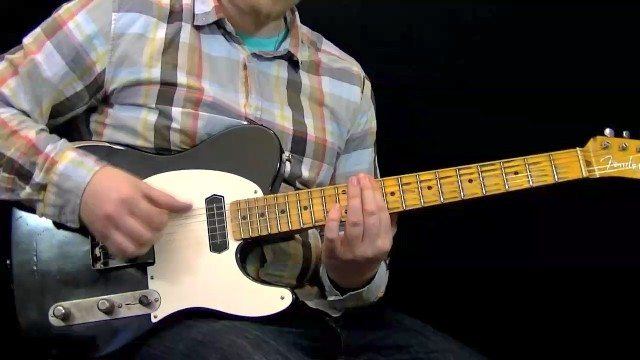 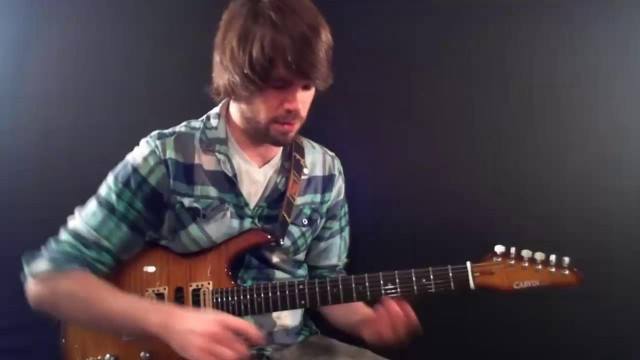 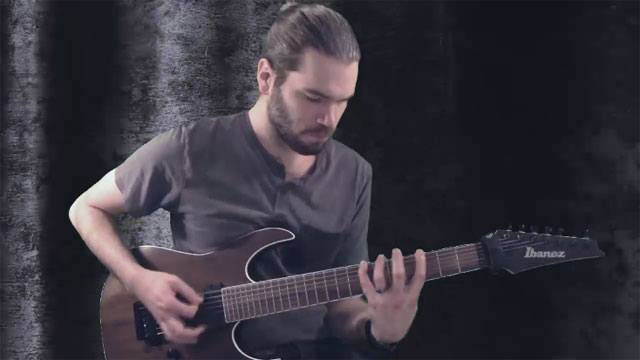 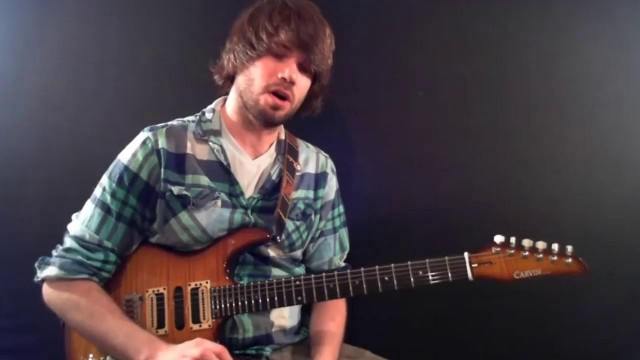 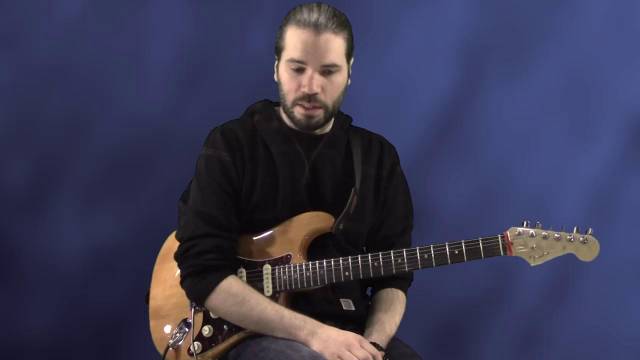 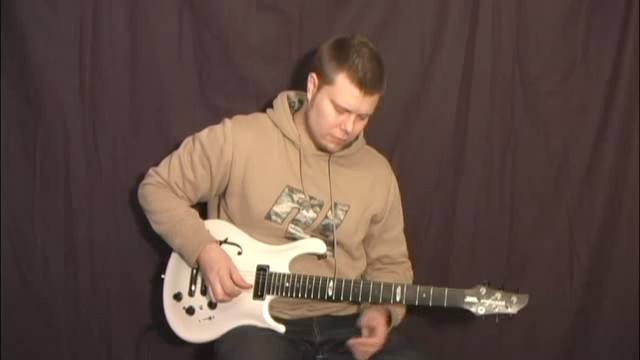 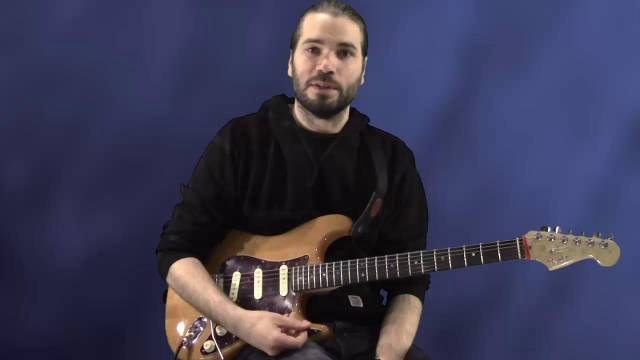 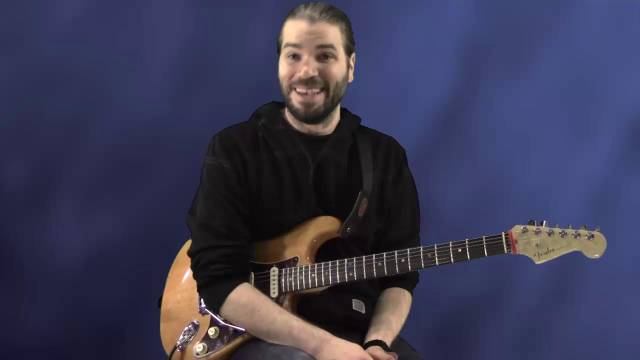 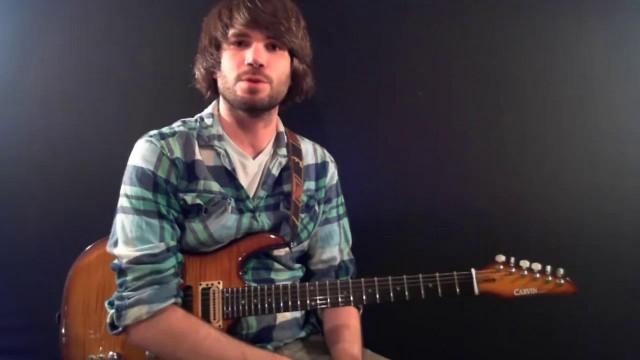