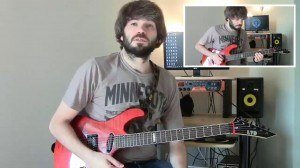 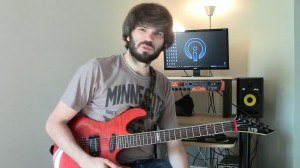 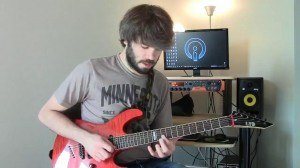 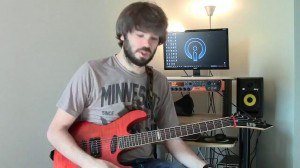 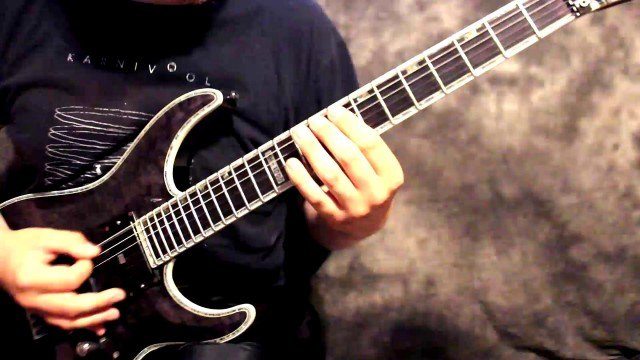 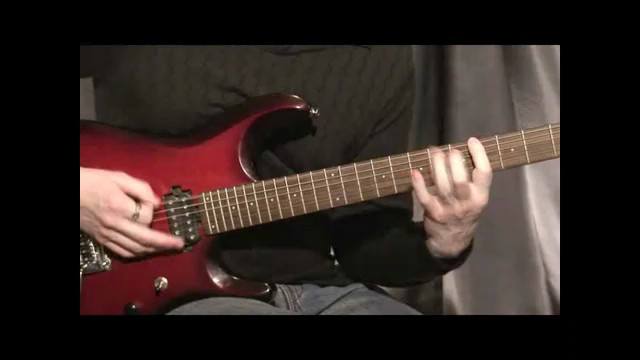 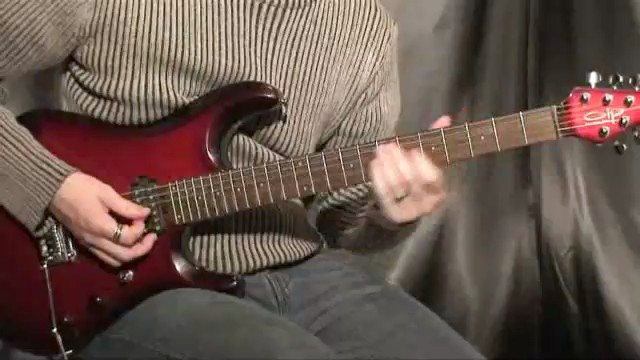 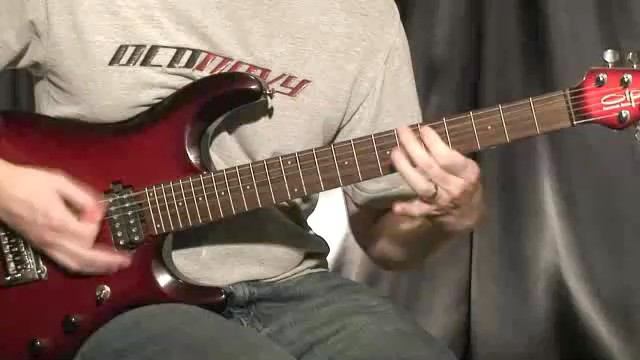 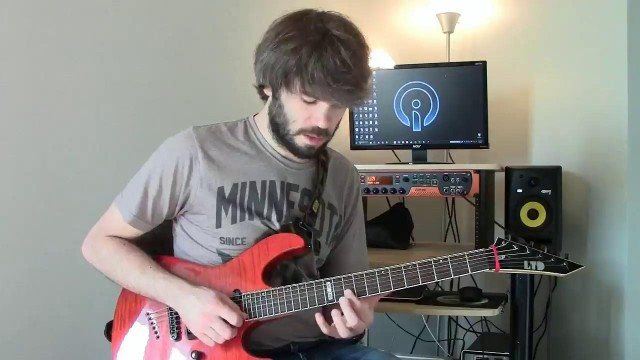 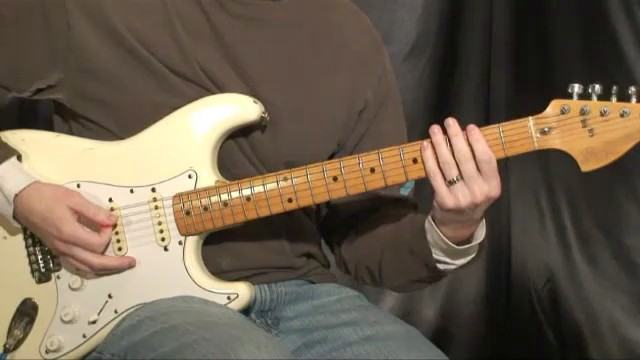 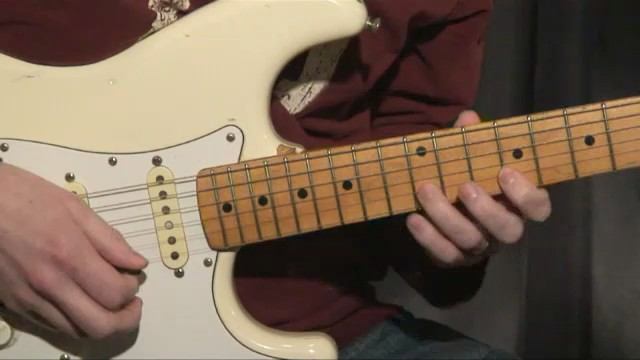 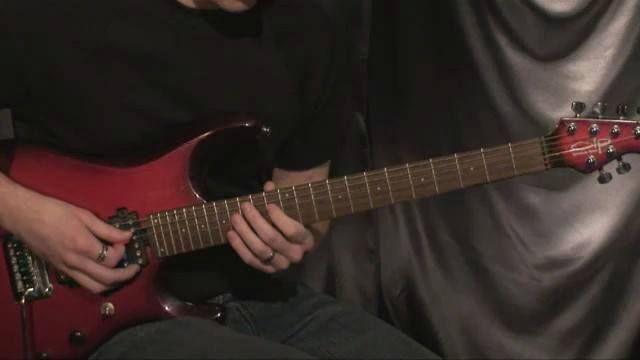 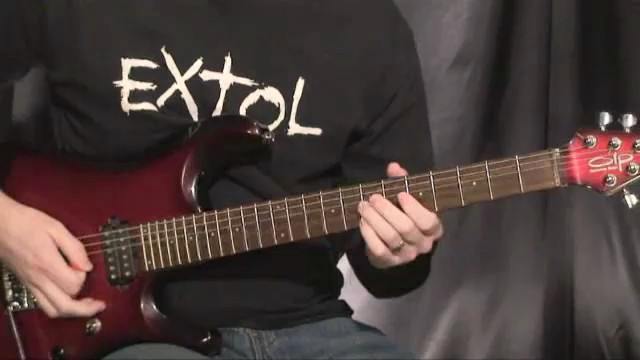 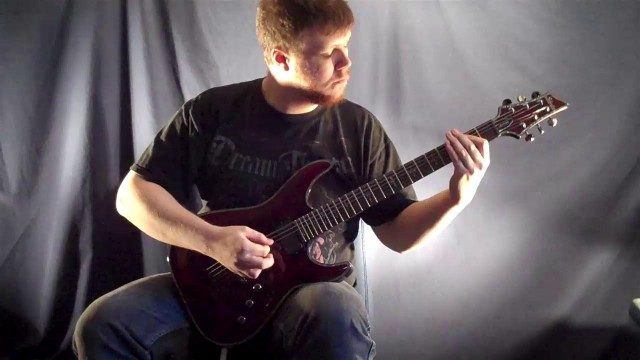 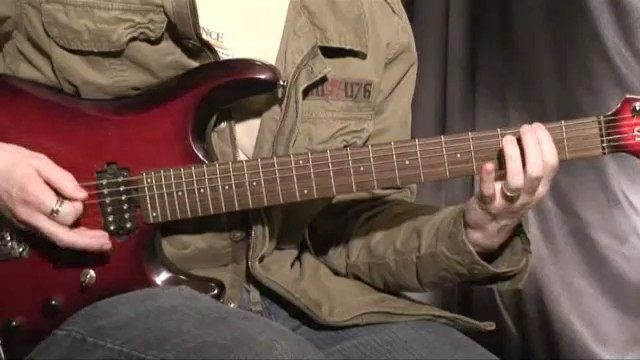 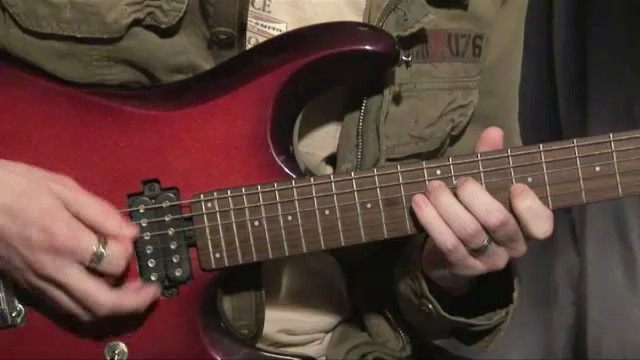 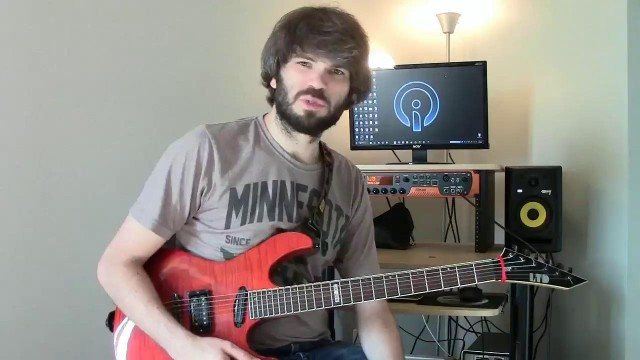 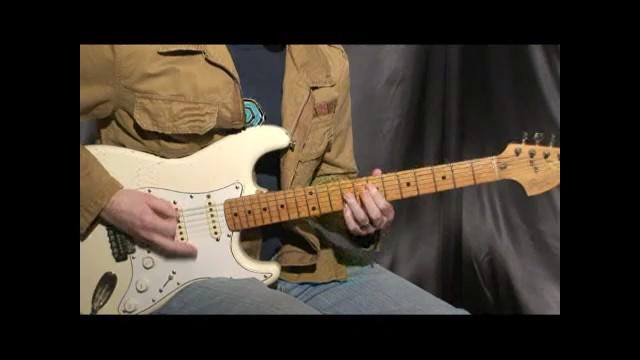 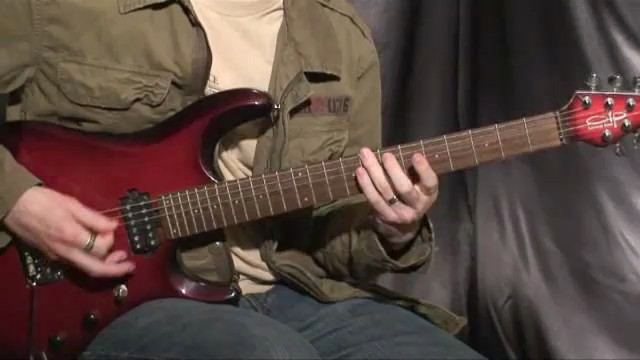 Now onto the final lick.

This lick can be very hard to master because of the mix of techniques and phrasing so take your time and go sloooowwww.

It starts with a 9th (fret) position F# diminished 7 arpeggio that is played ascending in groups of four using hybrid picking. You are totally free to try another technique to accomplish this lick but I find hybrid picking to be the best way for me. Watch for which right hand fingers to use at any given time. There isn't a totally consistent pattern so I tried my best to explain which fingers I'm using on which notes.

Also look closley at the tab for the "m" (middle finger) and "a" (ring finger) markings. They'll let you now when to hybrid pick and which fingers to use.

After the hybrid run, we do a quick grace note slide into a sweep picking diminished 7 a minor 3rd up. Similar to some Malmsteen playing.

That is then preceeded by the exact same idea another minor third up which is then followed by a whole step bend off the high E 20th fret.

Please take your time on this last lick and most of all, have fun!