Improvisation 'The II-V-I' - Getting a Better Understanding 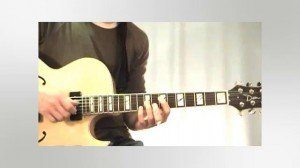 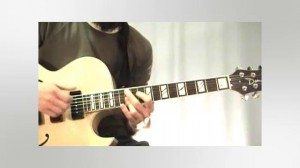 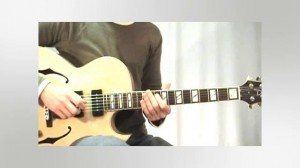 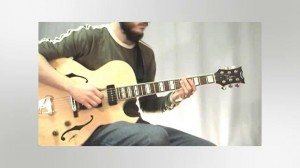 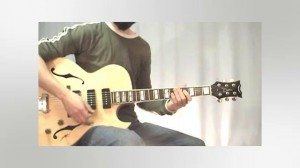 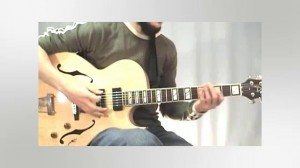 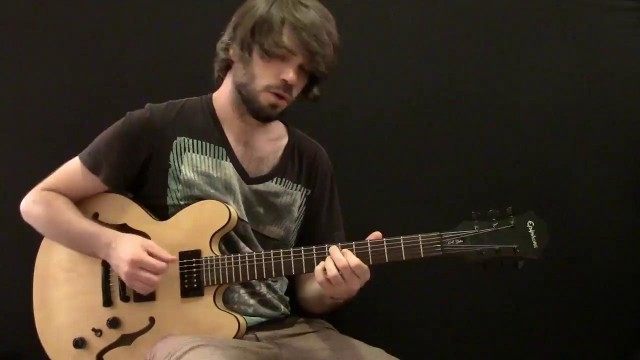 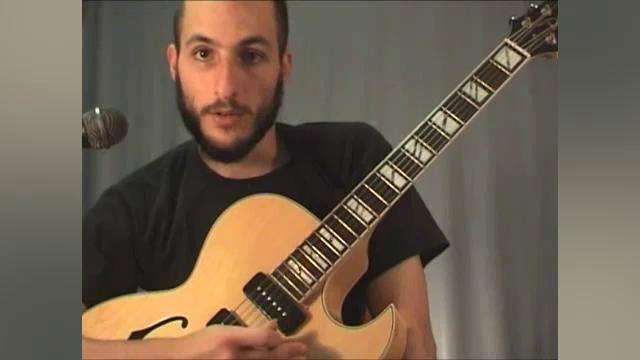 What Is This Thing Called Love? - Breakdown Mike Edwin 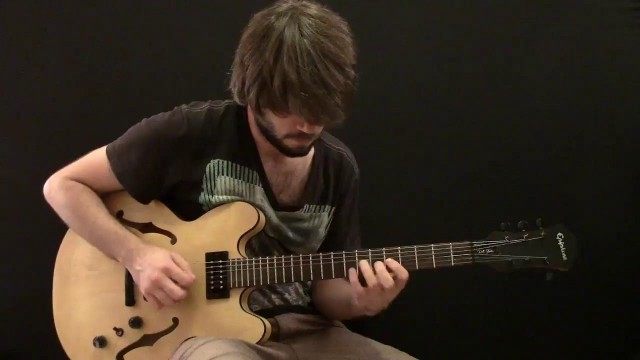 Soloing in the Style of Mike Stern: Solo Mike Salow 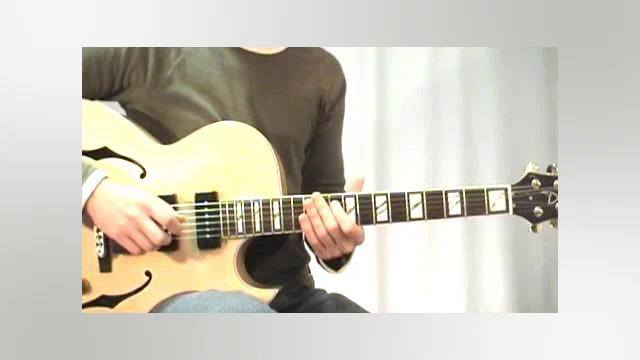 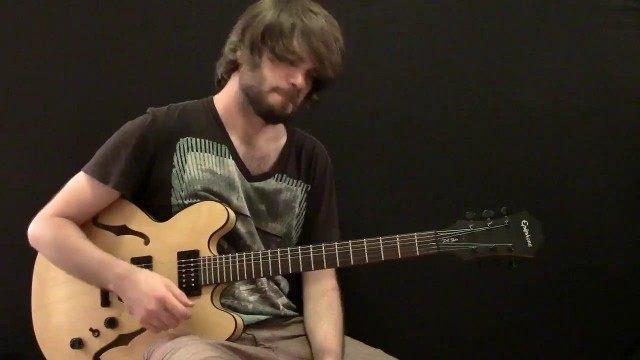 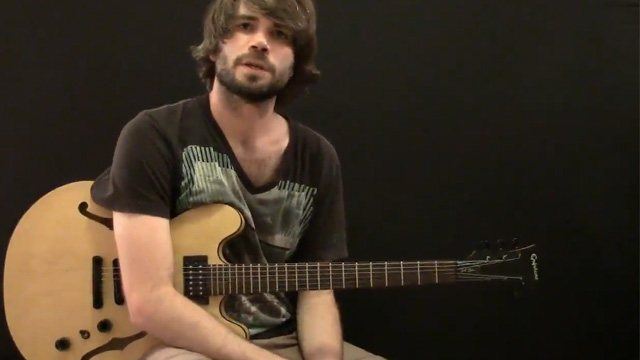 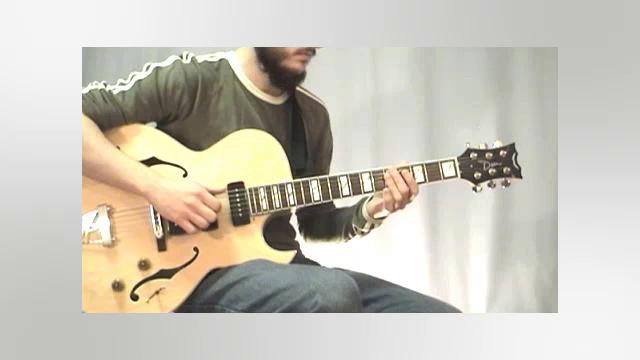 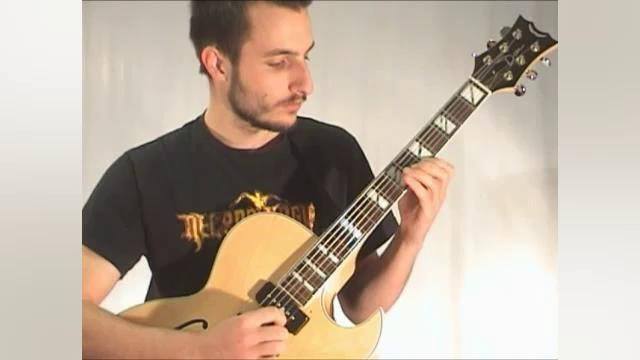 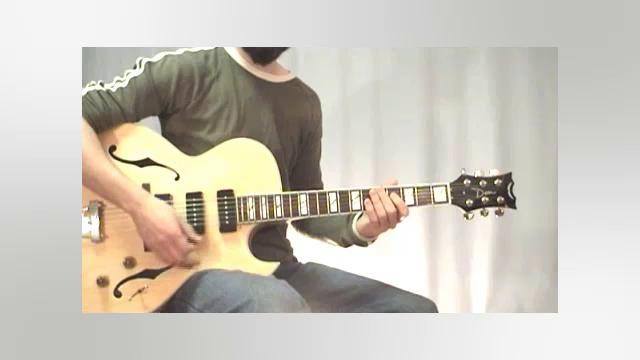 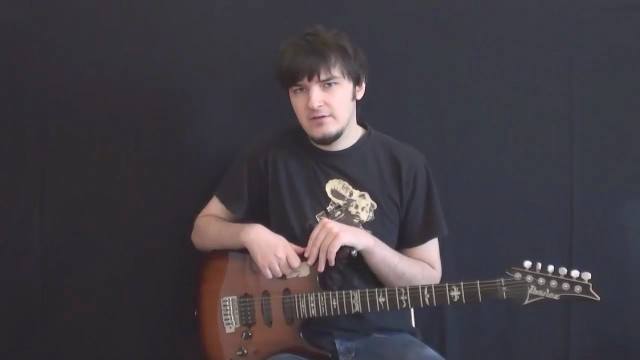 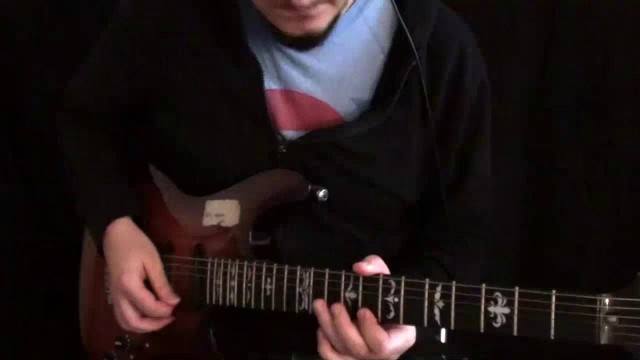 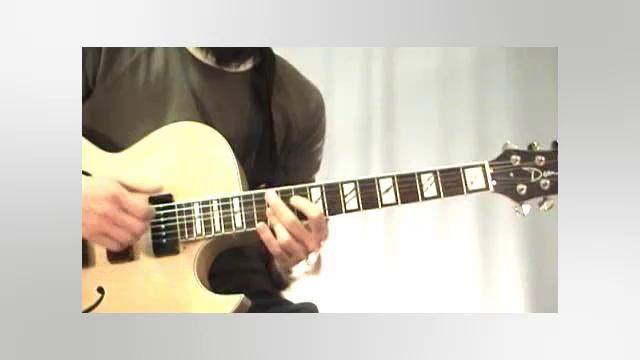 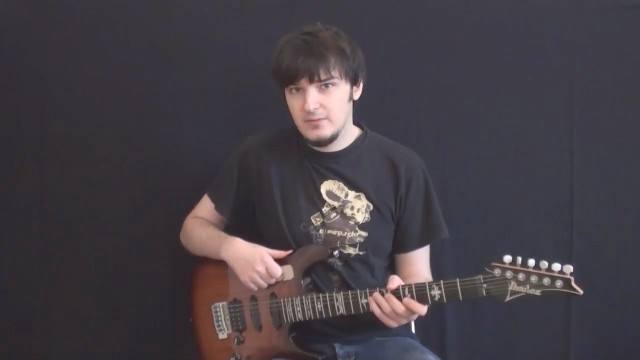 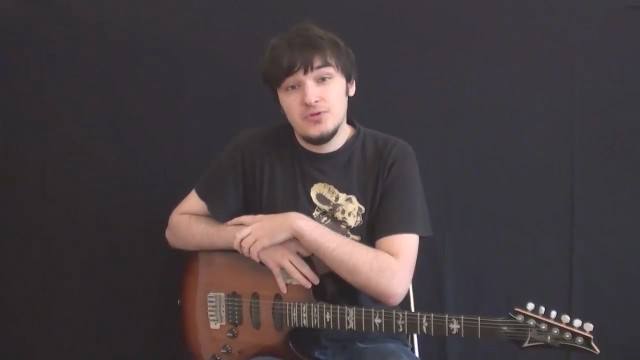 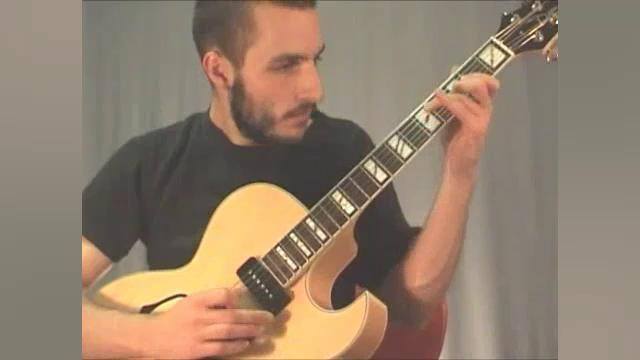 It's time to open the fretboard up! This lesson will hopefully help you visualize each of the chord/scale relationships over the fretboard a bit easier.

All of these exercises are built on the II-V-I progression just as we have been working on them previously. The aim of playing through these exercises will be to show you the close relationship of each chord/arpeggio to the next.

No matter where your fingers land during a solo. The notes for the next chord are always a step away. As you move along you will find yourself wanting to play notes that aren't always right next door. But understanding it at this level is the first step to being able to wiz up and down the fretboard with ease and precision.

This exercise is pretty straight forward arpeggio motion for the most part. It plays through the same chord progression we have been studying so far.

See if you can identify the chord tones being used from one to the next.

This is based on the same idea. We will be covering different areas of each chord though. I also included some string skipping and leaps for your technical development.

As an added exercise. Call out each chord as you play through it. Actually vocalizing what your fingers are doing can often help your muscle memory retain not just the pattern itself, but the information of which notes are being played. So next time you encounter any of these chords, you will be much more likely to remember quickly where the chord tones are.