Update Required: To play the media you will need to update your browser. 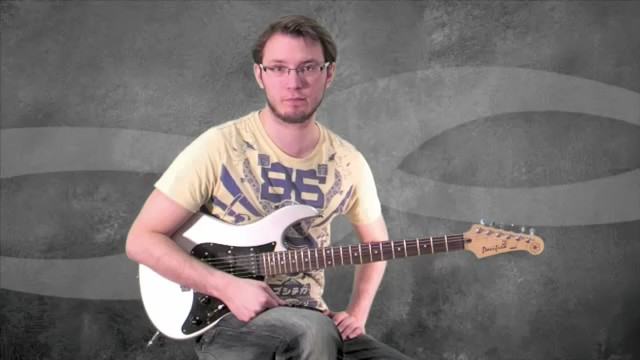 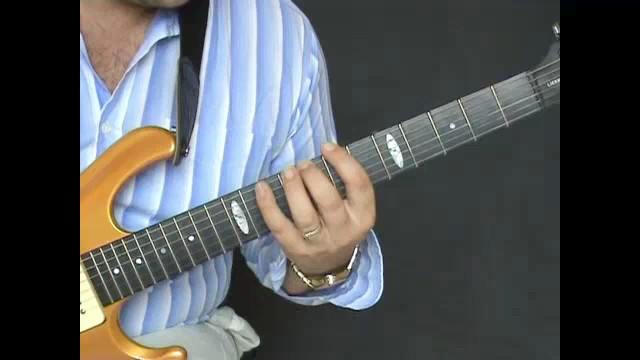 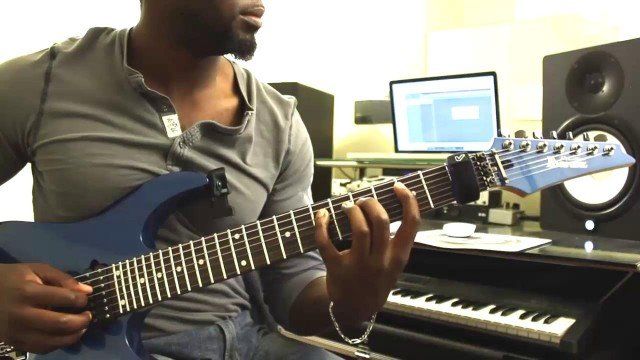 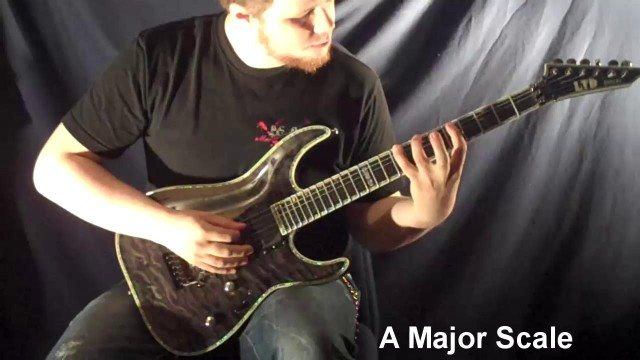 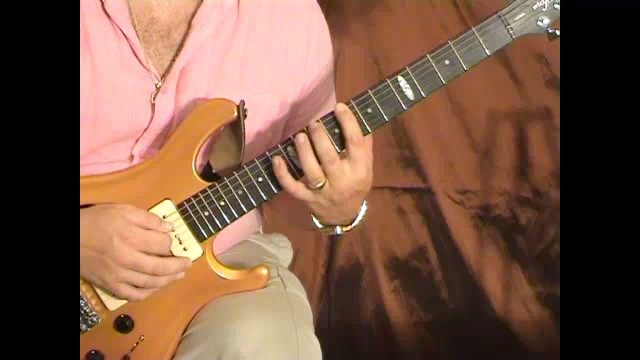 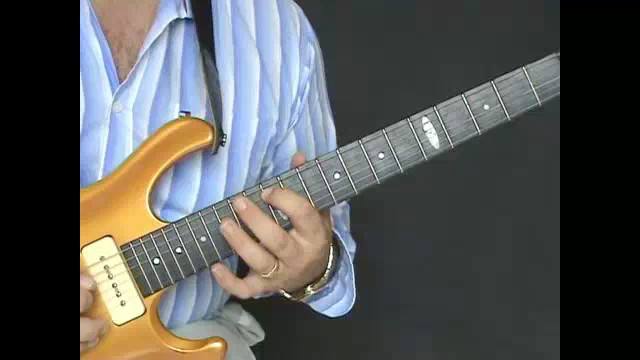 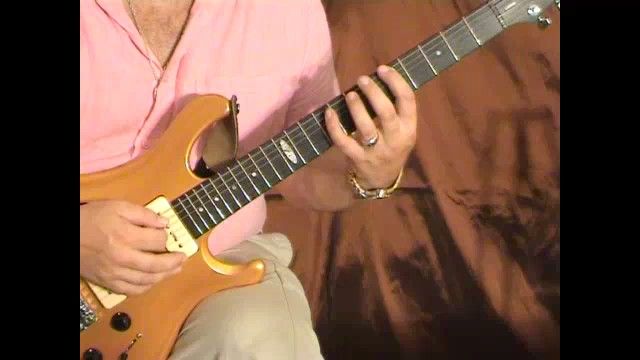 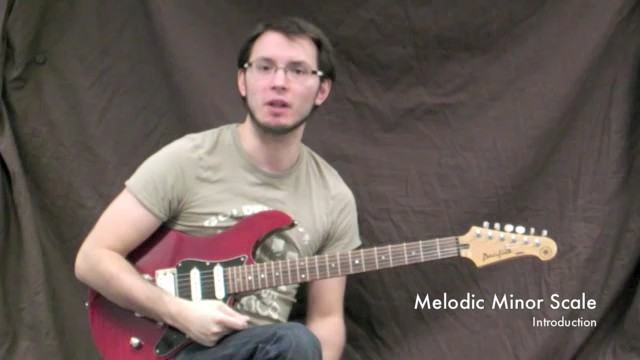 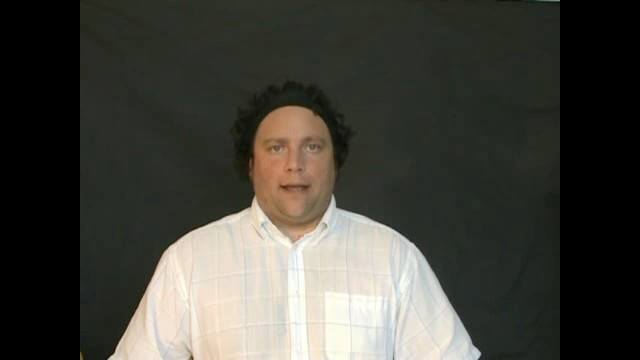 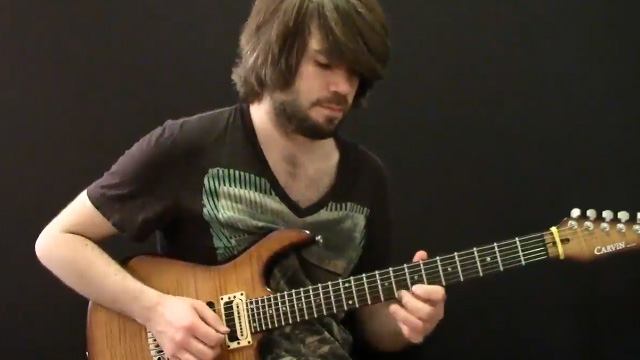 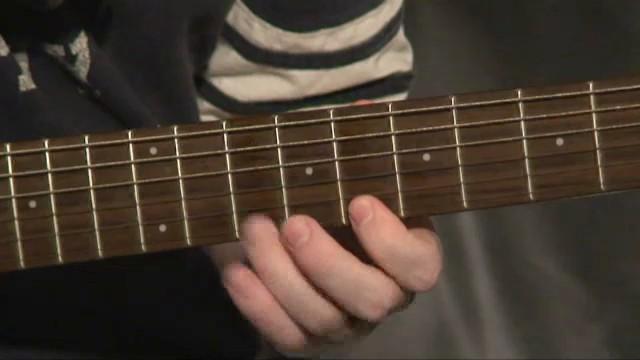 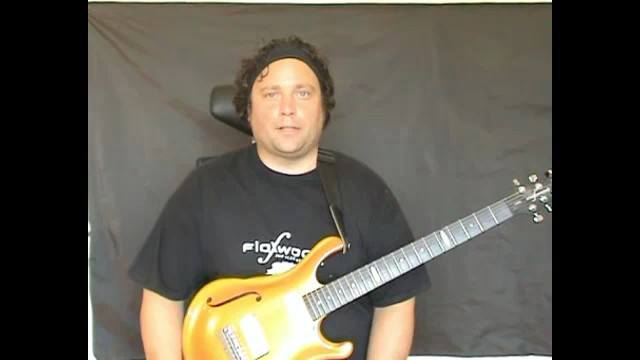 The Harmonic Minor scale is basically the same as the Natural Minor Scale except that the Harmonic Minor Scale has one difference to it, and that it has a natural 7th (major 7th) as opposed to the Natural Minor Scale, which has a minor 7th. Classical composers would modify the natural minor scale by raising the 7th to strengthen the resolution within the song/progression. The interval between the minor 6th and Major 7th is an augmented 2nd, or a major 3rd when spelled enharmonically. The augmented 2nd between the minor 6th and the major 7th gives this a nice "Middle-Eastern" flavor to it and because it sounds so "classical" in a Baroque sense, this is favored by many heavy metal musicians as well.

The modes of the Harmonic Minor scale are: