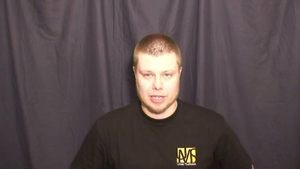 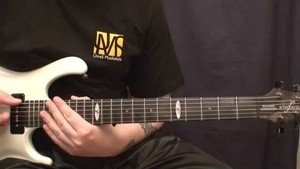 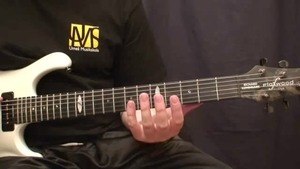 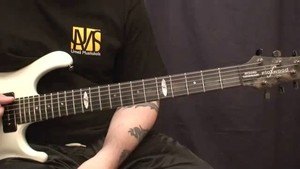 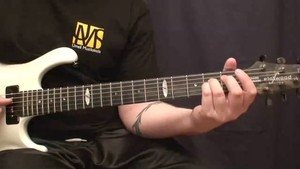 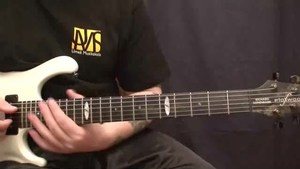 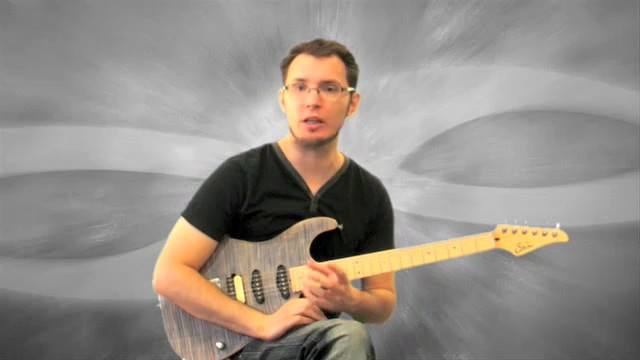 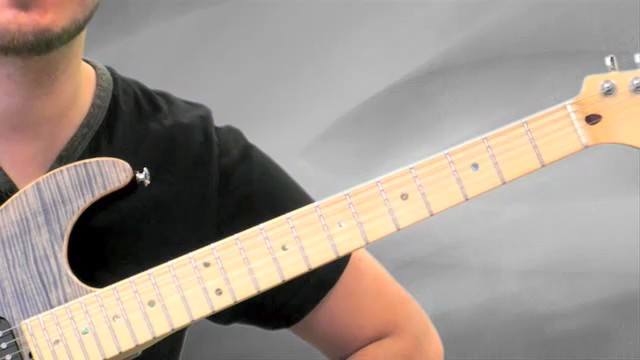 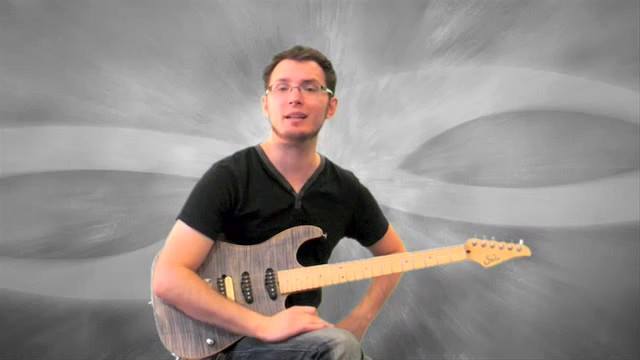 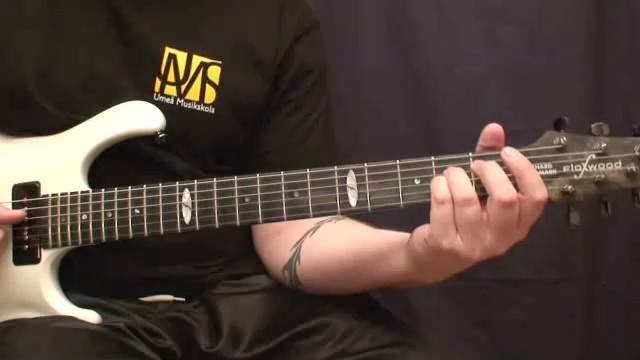 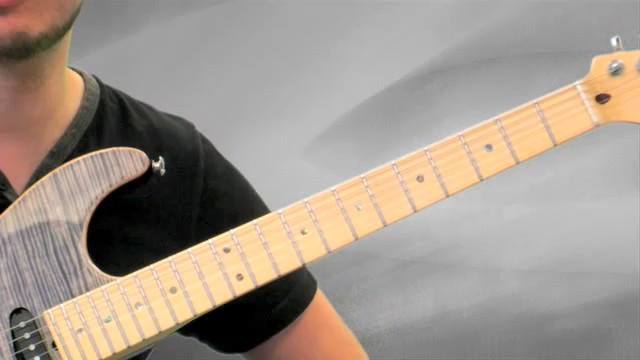 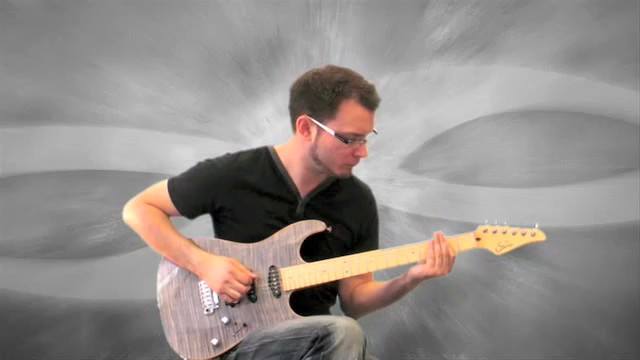 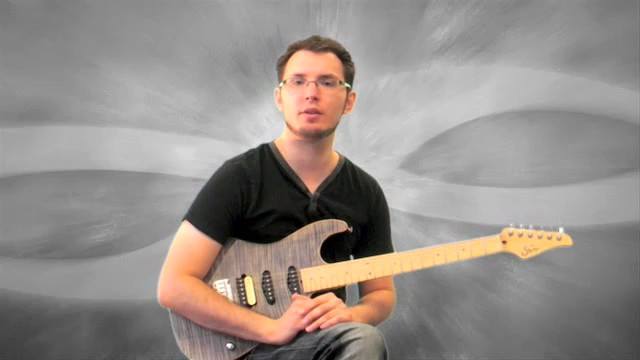 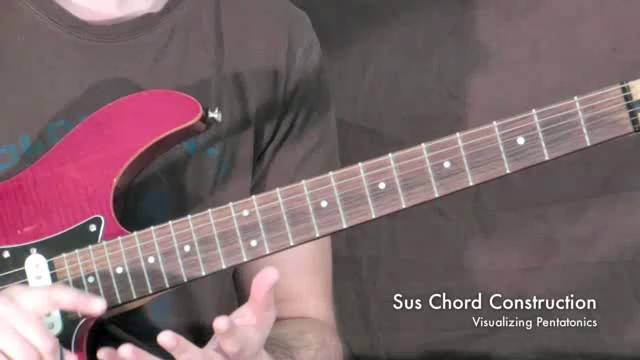 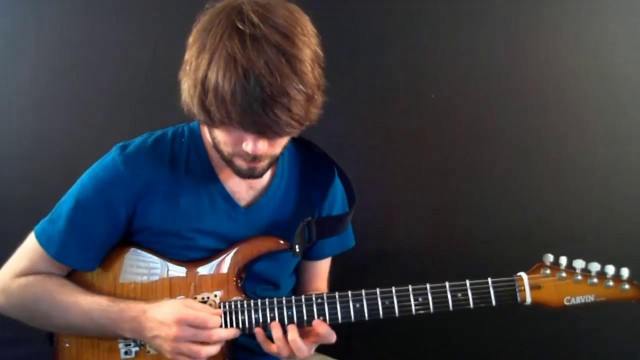 Licks in the Style of Guthrie Govan: Lick 4 Mike Salow 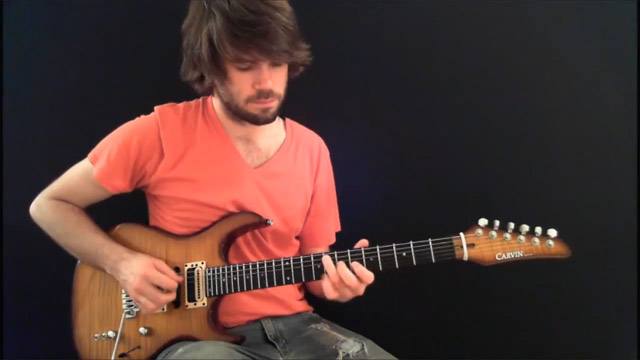 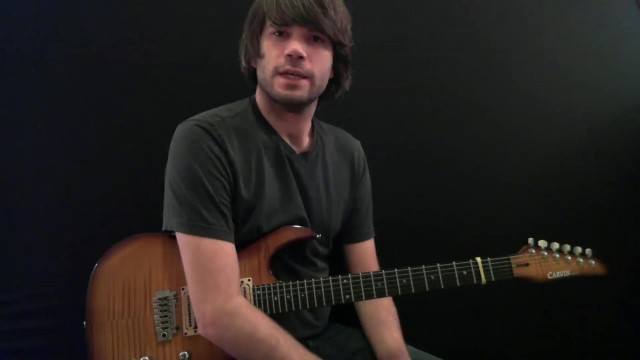 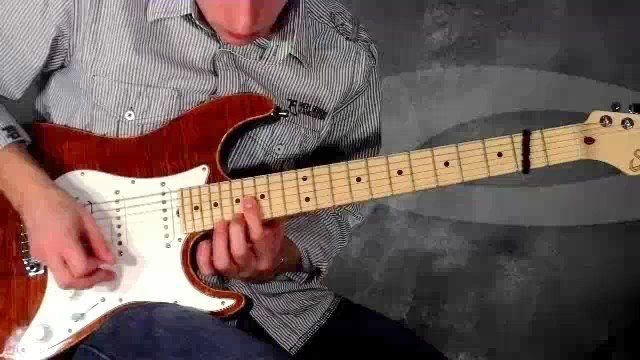 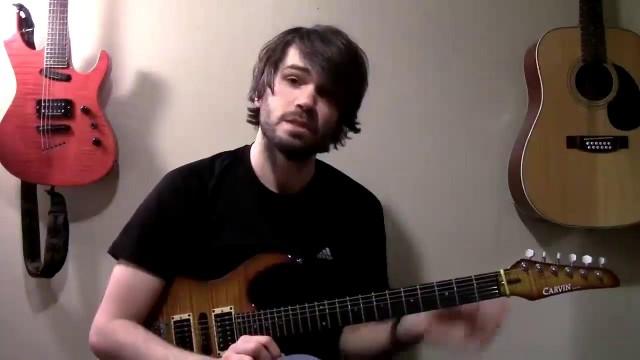 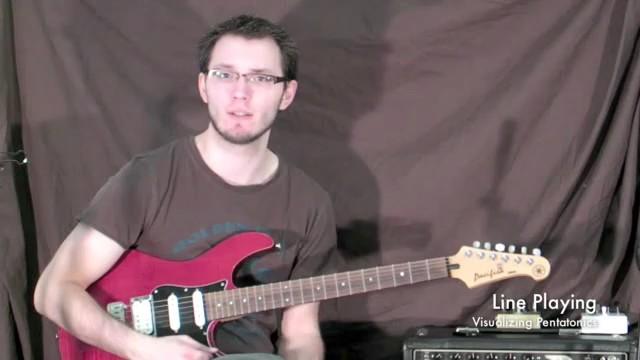 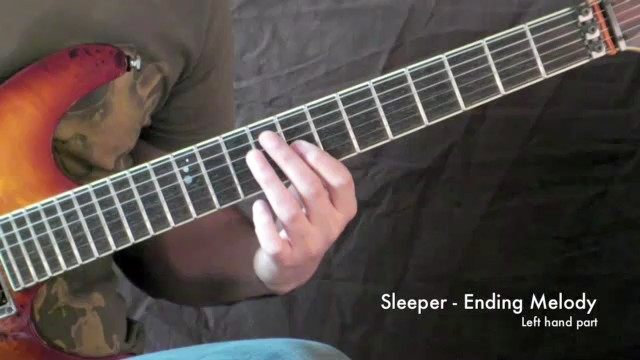 In this last part, I discuss outlining scales. What I mean by this is that just as a voicing or chord has a certain overall quality and texture, an entire scale has a quality of its own. That is, if you run scales up and down, that is one thing, you can still learn to recognize the scale by ear thanks to the scale degrees. However, if you learn to SING what you play, and focus on the RELATIONS between the scale degrees, you can outline the texture of the scales even without a chord or voicing to lean against and give you context. For example, say you play regular C Ionian (major) and C Mixolydian. The only tone that differs in the 7th degree (B or Bb). All the other notes are the same. So, will you just land on that 7th degree all the time to mark the scale texture? How about focusing on the relationship between the notes instead? I find that playing the mixolydian texture is more about focusing on the relation between the natural 6th and b7 instead. Or between the root and the major 7th in the natural major scale. Try practicing this by singing along with the scale and try to outline the texture of the scale by partly focusing on major or minor, but also on the other relationships that sets them apart.

You can also utilize some outside playing concepts (like those demonstrated by Tom Quayle). Simply move any part of your voicing up or down, outside the tonal center. You could of course also change the key entirely by temporarily moving into another tonality. If you have watched Tom’s tutorial, this will already be a familiar concept. So watch the video to see what I mean, and get to work!

I have also included some empty scale charts that you can print and make your own scale chords with. Experiment with any scale you are practicing, be it Melodic Minor, Hungarian Minor, Whole Tone, or whatever ! Be creative! This tutorial is all about allowing yourself to break out of a rut, and adding to your creativity and compositions.

Keep busy until next time, and I’ll see you in an upcoming tutorial! 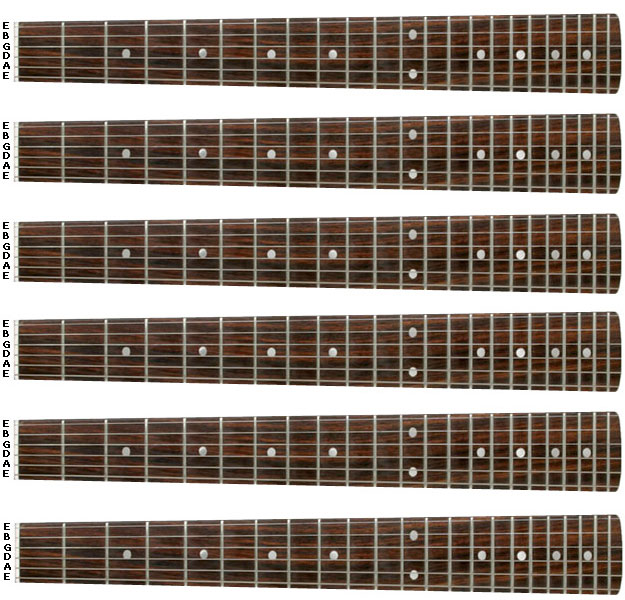