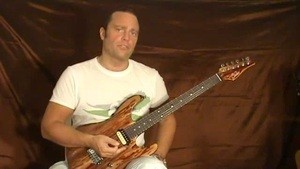 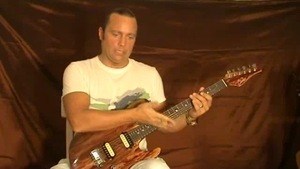 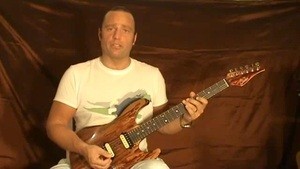 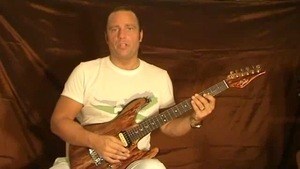 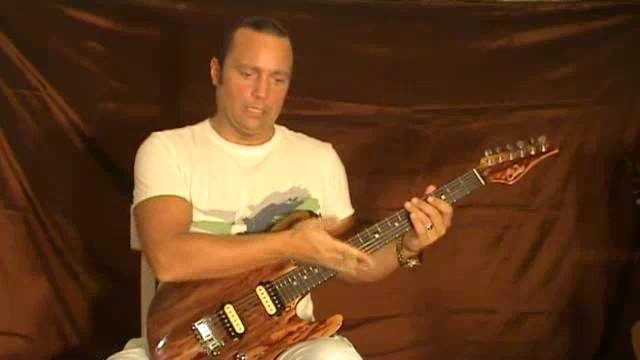 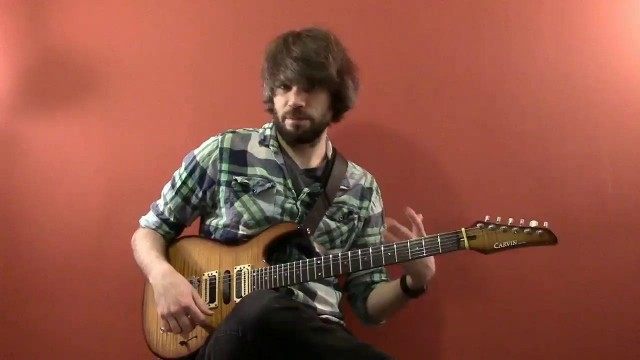 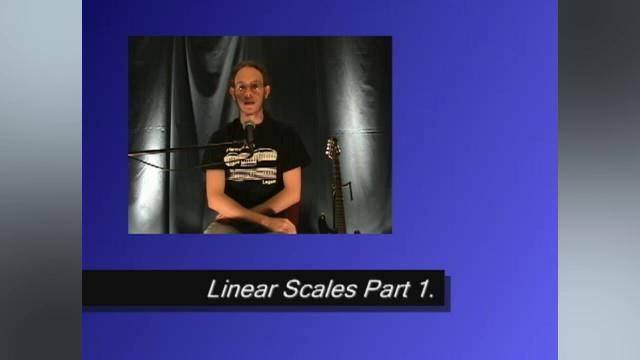 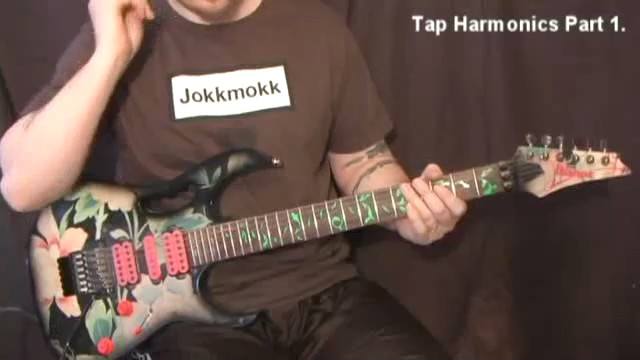 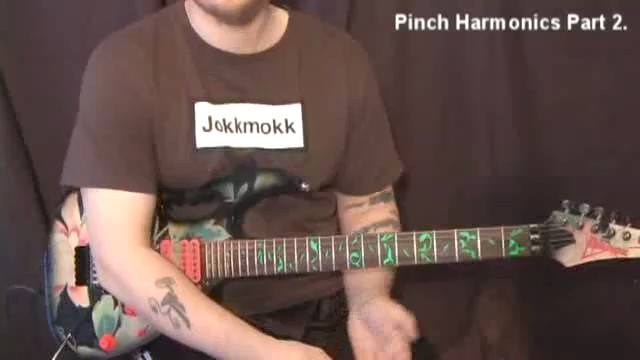 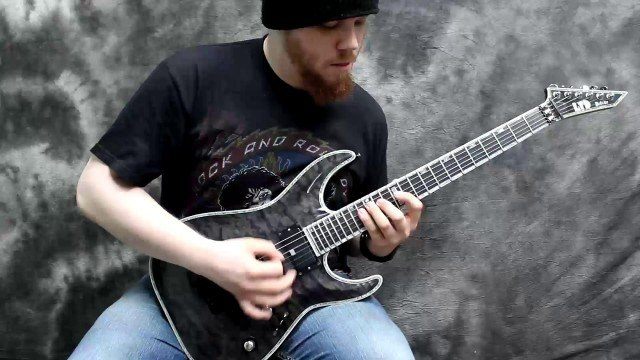 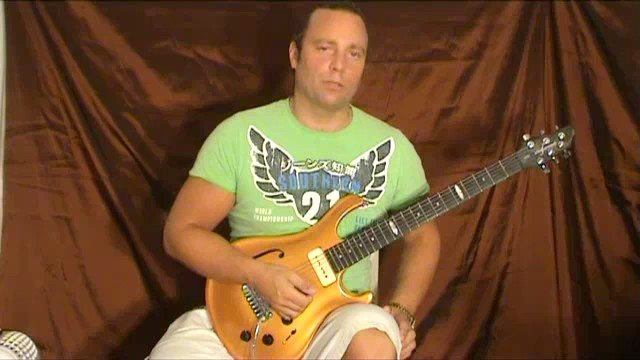 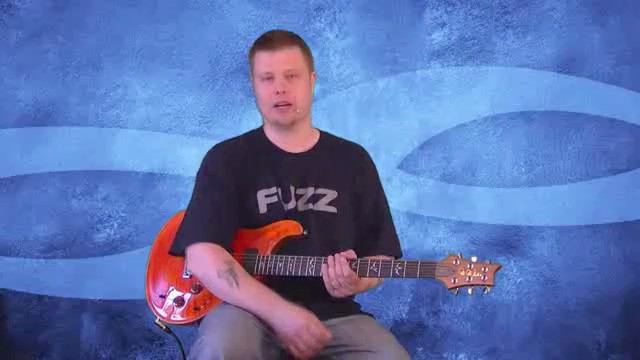 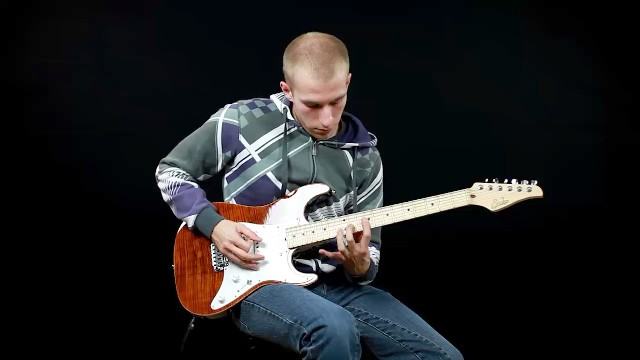 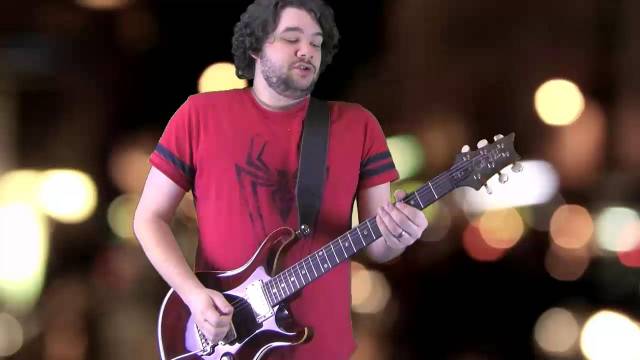 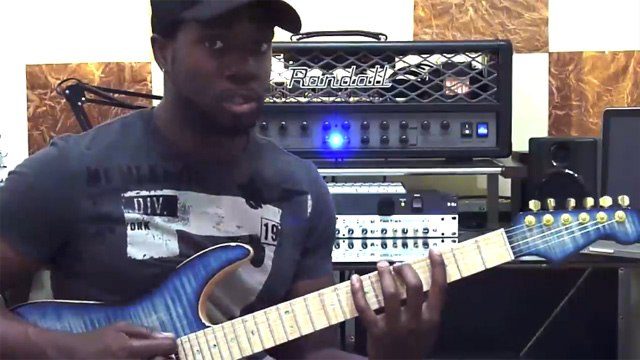 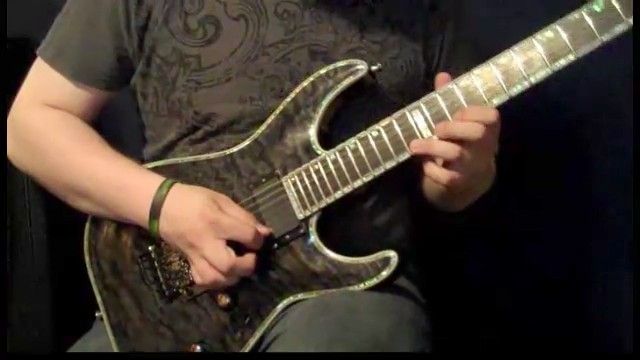 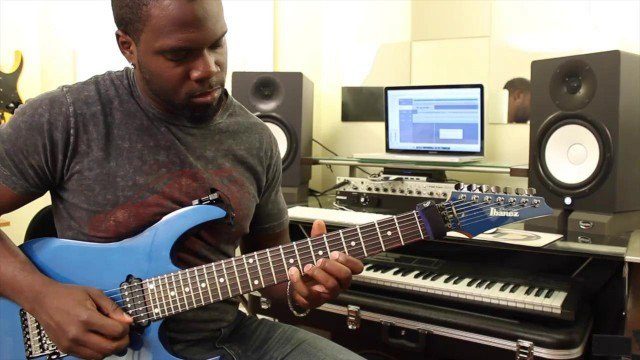 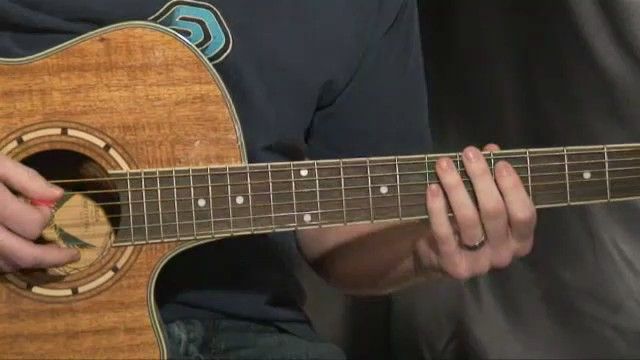 Hi everybody and welcome to this tutorial on vibrato.

This tutorial is the next step on from the previous string bending tutorial.

I like to think of vibrato technique as essentially a different form of string bending in that they are both a manipulation of pitch for expressive means. Vibrato tends to be a repeated oscillation of the pitch as opposed to string bending which is quite often than not used over longer durations and without the repeats that vibrato has.

A good starting point to practicing vibrato is to take a single fretted note - D on the 7th fret, 3rd string in the example in the video - and apply a repeated semi-tone bend. The important thing here is that the target pitch (note you are bending to) is the same every time and also that you return to the original pitch (fretted note) every time. Even though there may be some occasions where we could manipulate that for our own means, in this tutorial the focus is on developing a solid vibrato technique so this is the priority for the moment.

Try to practice this as slowly as possible to start with as this will really highlight the control that you have over your intonation and control of the string. Once you become more confident that your control is improving, try to speed up the string bends so that it sounds like a whole movement rather than separate movements.

OK, time to move on to the next step.